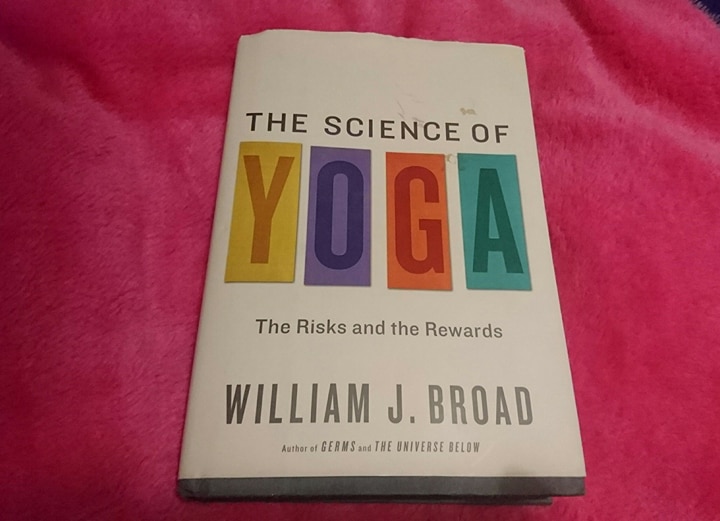 I’m hoping to start my yoga teacher training in 2018 so that I can use it in the schools I work in and so was reading The Science of Yoga (see link below) over last weekend.

On the Psychologies Magazine blog site I wrote about the 13 ways that I had found that yoga had made a difference to my life (and  since then I have gained the inch of height that I lost after 2 pregnancies compacted my spine!).  I was interested to know more about the facts.

The book is written by science journalist and long time yoga practitioner William Broad and his research on yoga showed up some interesting facts; for example the misconceptions and dangers of yoga.

For example, no matter that doing yoga makes me sweat, it has little of no aerobic impact on health so it doesn’t improve heart health.

Nor will yoga help you lose weight as it slows the metabolism, making it all the easier to gain weight.

Nor does it increase oxygen intake with all that deep breathing, in fact the opposite is true; carbon dioxide levels rise which is what gives me that vaguely stoned feeling sometimes when I practice.

Then there are the serious injuries; the nerve damage from holding some positions too long and cutting of the blood supply.  Or worse; the risk of strokes from exercises like the shoulder stand which put pressure on the neck;

‘Which might compromise the region’s blood supply, destroying parts of the brain’ (p 113)

That’s without even mentioning all the sprains, strains and dislocations.

So is it just ‘stretching for old people’ as one of my friends puts it?

The answer is yes and no.

It is really good for stretching and one of it’s key benefits is increased and sustained flexibility and mobility which really important as we age.  Also it improves balance which is crucial as so many injuries in old age are caused by trips and falls and can have serious implications for independent living.

Moreover, it eases the symptoms of arthritis:

‘Yoga worked to increase the range of motion’

and I was surprised to find out that it helps with osteoporosis as it:

‘Simulates the re-building of bone….at a molecular level. Stress on a bone prompted it to grow denser and stronger’ (p 142)

Some postures can strengthen the pelvic floor due to the muscles which are used to balance and other movements can increase mobility of the rotator  cuff (in the shoulder).

Interestingly, yoga can increase libido in men and women because some postures put pressure on the pelvic area which increases the production of testosterone which is responsible for our sex drive.

People have always associated Yoga with calming down and now there is scientific evidence of what practitioners have known for years.

The vagus nerve is responsible for key bodily functions and also our stress reactions and yoga has been shown to calm the vagus nerve therefore reducing stress and increasing immunity.

Yoga also stimulates production of GABA which slows down the firing of some neurotransmitters which can again calm stress responses but also anxiety disorders. It can alleviate symptoms of depression. Yoga lowers adrenaline through the poses, the concentration it takes to hold the postures and through the focus of the practitioners attention on their breath.

All of this, means that we feel calmer and happier which of course leads to better relationships and more life satisfaction.

There is also the beginnings of understanding as to why some people find that yoga increases creativity and inspiration which is linked to the way that the postures require us to use both hemispheres of out brains together as well as increase of blood supply to regions of the brain associated with thinking and creating:

‘The areas of heightened blood flow included the frontal lobe, the seat of higher consciousness, and the pre-frontal cortex, the well developed region of the brain which distinguishes humans from other mammals’ (p206).

So, it seems that science is playing it’s part in providing evidence for why yoga really does make us feel better, but also in pointing out which postures and movements can cause damage and harm.  Broad ends with a hope that science will continue to investigate yoga and I am with him so that the benefits can be maximized and the risks reduced.

In the meantime, I’m really glad I have a yoga teacher who knows her anatomy and physiology and encourages us to be very slow and mindful in how we get into and out of our postures.  It also makes me glad that her practice (and so therefore mine) is not about how good I look or how far I can bend or which yoga kit to wear, but about internal attention to what my mind and body are doing.

Yoga is the ‘yoke’ which brings body and mind together in it is only through internal awareness that we can truly do that.  Listening to our inner voice and our body is the best way of getting the most from yoga and from life. 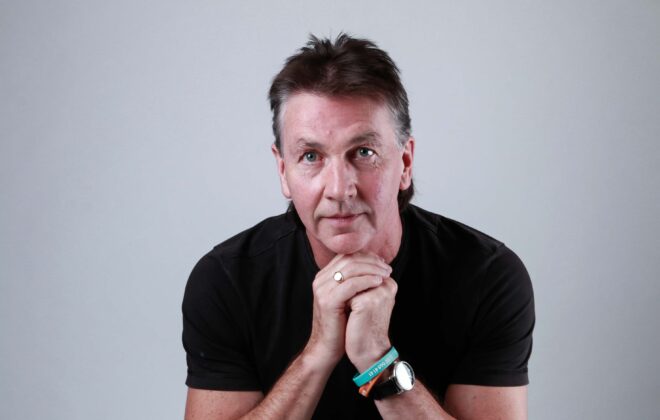 Self worth and awe 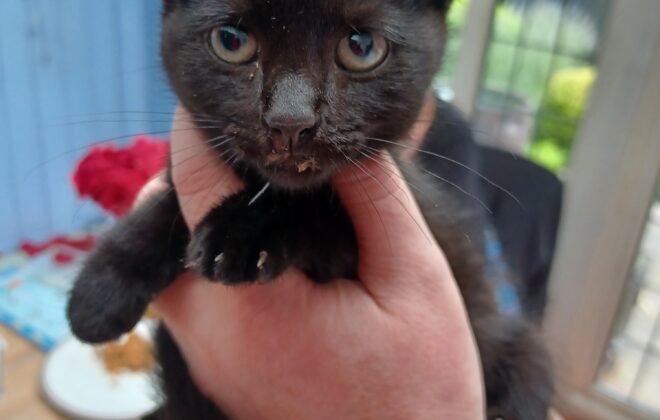 A tale of 2 kitties (and the wonder of human kindness) 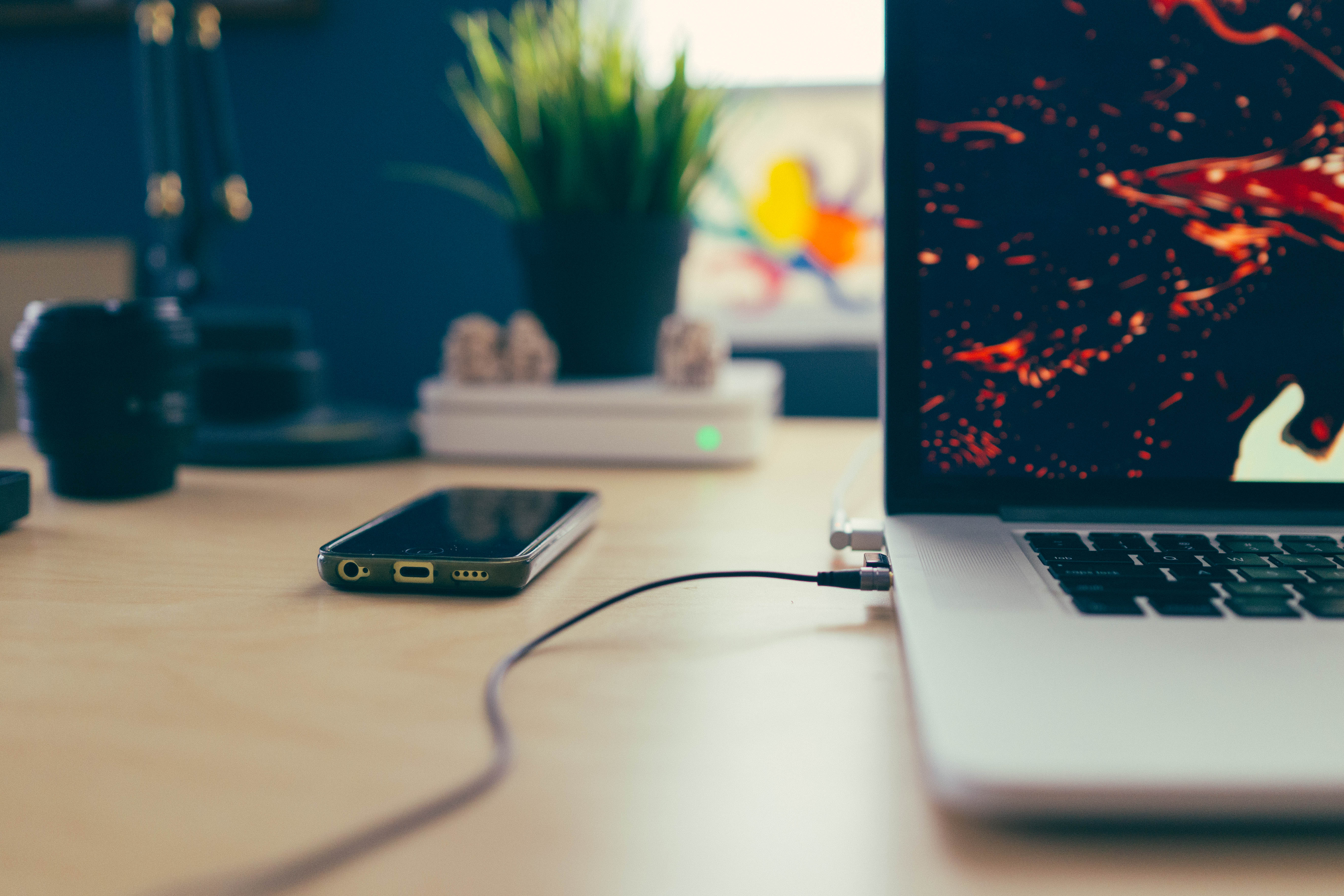