Home > Work > The sum of all our conversations 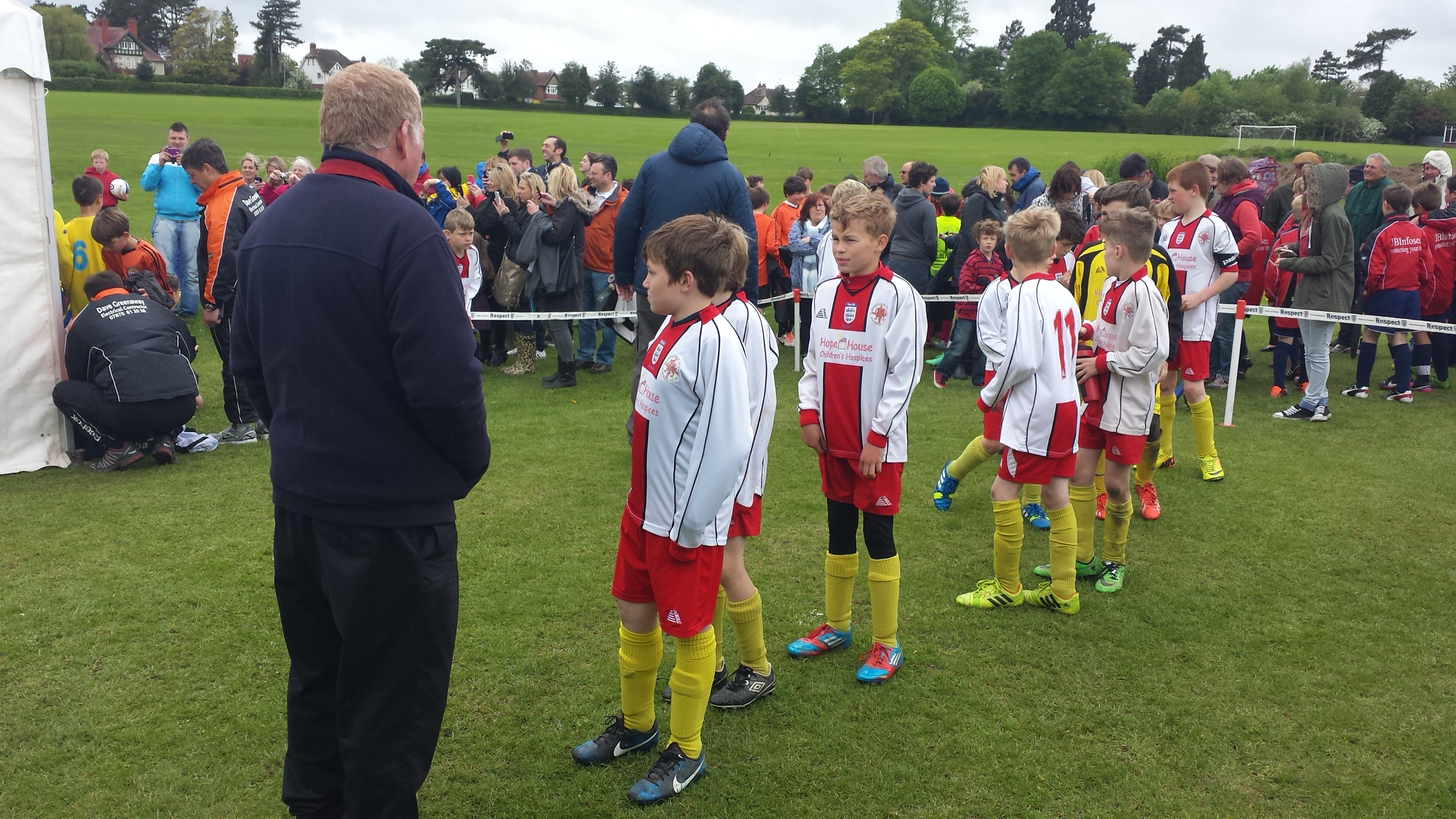 The sum of all our conversations

As always we went to football today, this time in huge venue with toilet and, oh joy, hot drinks for sale on a misty and cold morning.

As we youngest son (YS) and I were standing in the queue to get our hot chocolates (having navigated the acres of mist to get eldest son (ES) to his match), an older lady came and stood behind us.

She started off by complaining about the parking.  She had a point, there was a roller skating event on as well as a huge cycle gathering so the car park was absolutely full and people were having to park on the roads.  At this point I nodded in agreement, parking had been tricky for us too.

Not content, she then complained about the slow service.  She had made a note of the time she had joined the queue so that she could see how long she had to wait, or so it seemed.

Then a competitor moved to the front and asked generally if he could dive in and grab a cold drink before his event.  The three guys in front of me didn’t mind and nor did I. ‘What a cheek’ she complained and then went on at length to bemoan people who pushed in.

Then she time-checked our waiting again before complaining about the staff loudly enough for them to hear, but not in an overt way that they could respond to.

By this stage not only had I stopped listening, and so had the girl behind her who had empathised the first time the ‘waiting’ complaint was made, and was now disengaged.

This was in stark contrast to the waiting I did yesterday morning, at 7 am in the dark and cold, waiting for a late coach to come and pick up eldest son and others to go on a school trip.

Even though it was damp and freezing, I heard no complaints; not from the staff, nor the kids or the parents.  In fact, everyone seemed to be using the opportunity to socialise.  I caught up with a couple of mums, I met two of ES’s friends and had a quick laugh with his tutor.

Last week I wrote about contentment and it seems to me that the conversations we have with other people and in our own head are part of what creates the contentment.  What we think and what we say are part of the cognitive content of our experience.

The woman in the football queue looked a million miles from contentment and she isolated herself further by her complaining.

The sum of all our internal and external conversations are what make up our cognitive content of our lives.

This is also the test of a happy organisation, whether it is a family, an office or a team.

One Sunday ES played an unhappy team.  The players argued with each other, they pushed each other out of the way to take a throw in and the coaches screamed orders at them from the side lines.  Not only did they look unhappy, but they lost.  ES’s team couldn’t believe the way the other team had behaved to each other.

In contrast, when ES lost today, they consoled each other, praised good playing and the coaches were supportive.  Although they had lost, they had fun and had played well.

When we were out and about yesterday YS and I passed a family where the parents were screaming at the kids. We were near them again later and mum was complaining to dad, and brother was complaining to his younger brother. Not a happy day out.

All organisations have their rhetoric, but the truth of how things work can be found in the water cooler conversations, the lunch queue chats, in what people say as they go about their work.

These are the conversations that go out onto the streets, that either support or sabotage the official rhetoric.

I worked in one school in Kent a long time ago and the English office conversations were about who had read what, who was going to the Edinburgh Fringe again this year, who had read the latest review in the Times Literary supplement, who was going to organise the school trip to Stratford and what would we see.  We would have laugh, ask for help and get it, support each other and care.  I sobbed when I left.

Little wonder then that the team loved their jobs, enthused the kids and the word was out on the street about what a good school it was.

The sum total of conversations was so positive it inspired and energised us all.

I’ve done some coaching recently with a guy who I’ve had sessions with off and on for over 5 years.  I know how energetic, creative, determined, passionate, inspiring, self-motivated and honest he is and yet when we spoke he had lost his confidence and sparkle.

As I listened it became apparent that he was believing what some people were saying about him.  There was constant negative feedback, no recognition or only lip service to praise, a constant demand to do more, so he had started to think he was rubbish.

He started to think this even though he had no respect for the criteria they were judging him by.  He had inhaled their conversations about him and was now starting to live down to their expectations.

Should he argue back? Should he challenge it?

No, he should leave.

Some places just thrive on negativity and if that’s the organisational culture..nothing one person can do will change it.

So whether it is at an internal level or interpersonal or organisational the conversations we have are crucial.  They alert us to whether we and others are content which gives us the information we need to know if we need to move away from the toxic talkers or towards the supportive speakers.

This week I would like to add to it that:

Evidence of contentment (or not) is found in the content of our conversations.

Enjoy paying attention to how you and others talk this week. 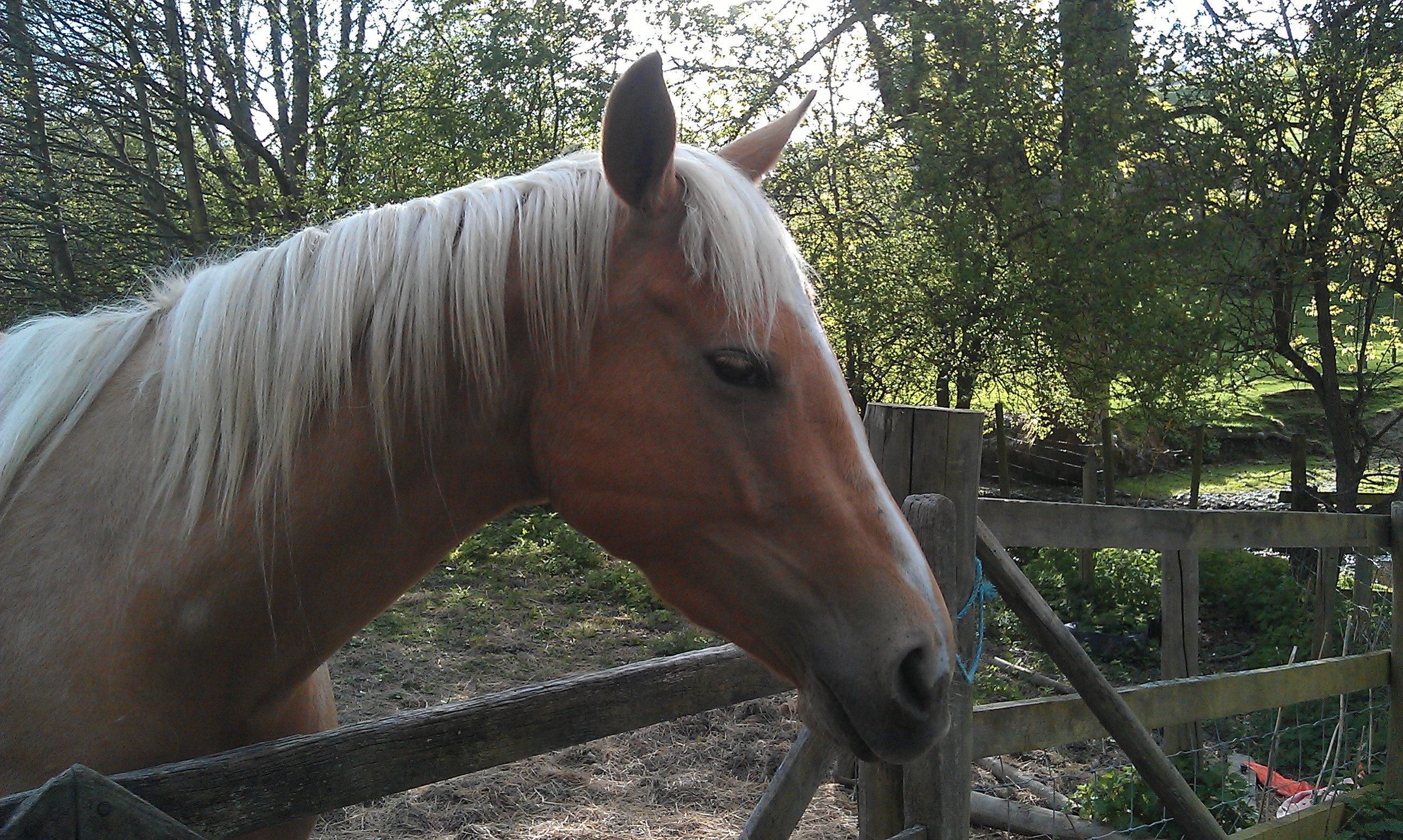