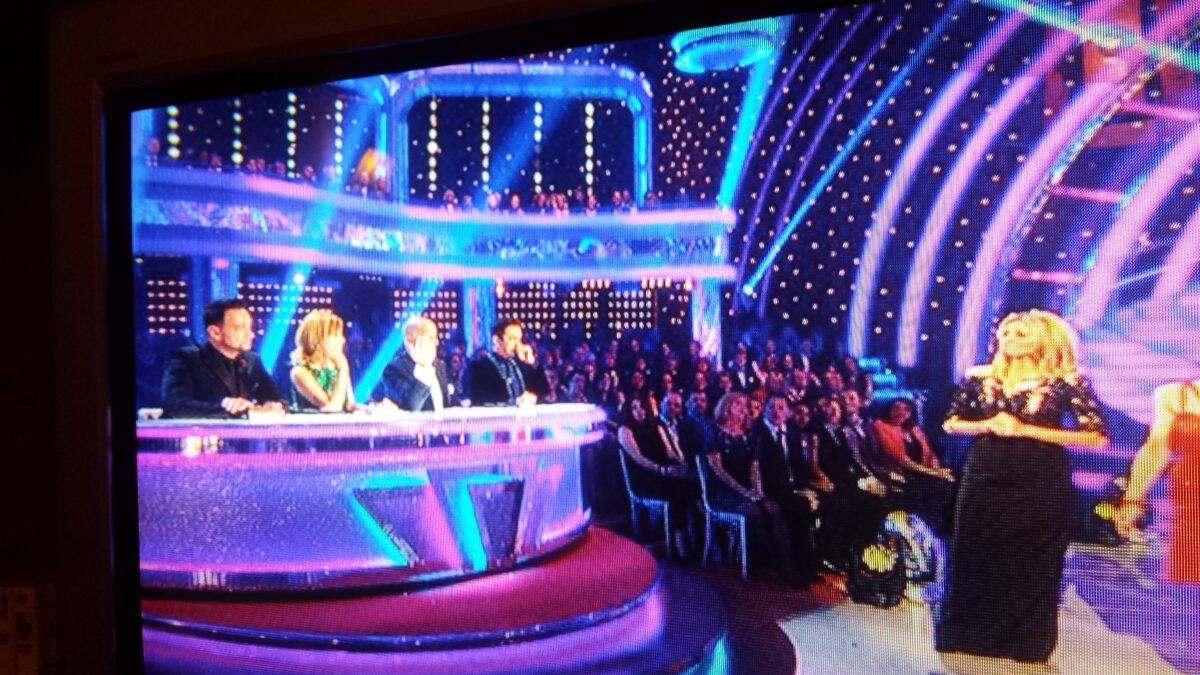 When I was growing up addicts did drugs.

They were the 1980s posters of heroin before it was fashionably chic, sunken, grey, skeletal with dead eyes and pin marks in their arms.

It wasn’t until later I saw that addicts also drank and smoked. I had been confused as these two drugs were so easily bought, no need to go furtively underground.  Sanctioned addiction.

Later again I saw the slot machine, penny slides of the seaside towns were addictions too, this time sanctified in secretive shops with hidden interiors where middle aged men came and went, eyes down, hands in pockets, collars up.

Then, as life moved on, I began to see addicts also

they worked too long

spent without balancing the books.

to be more perfect.

kept reaching for the next thing and the next. 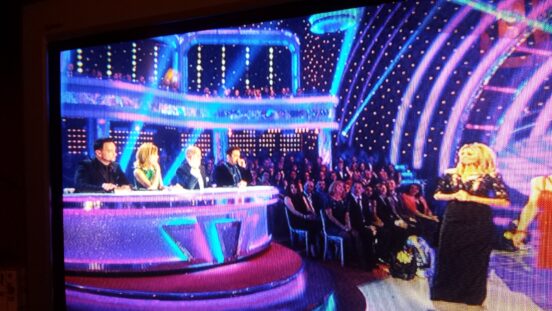 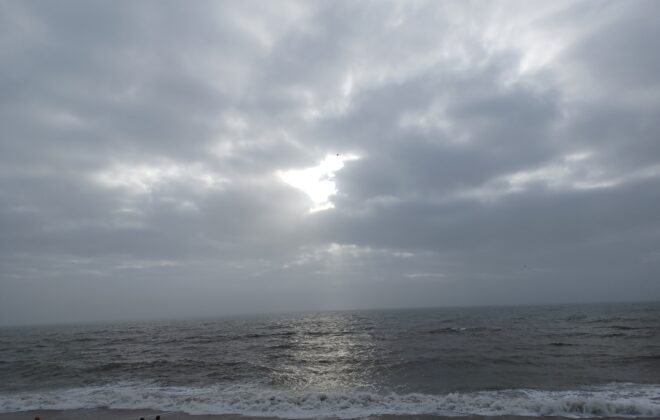 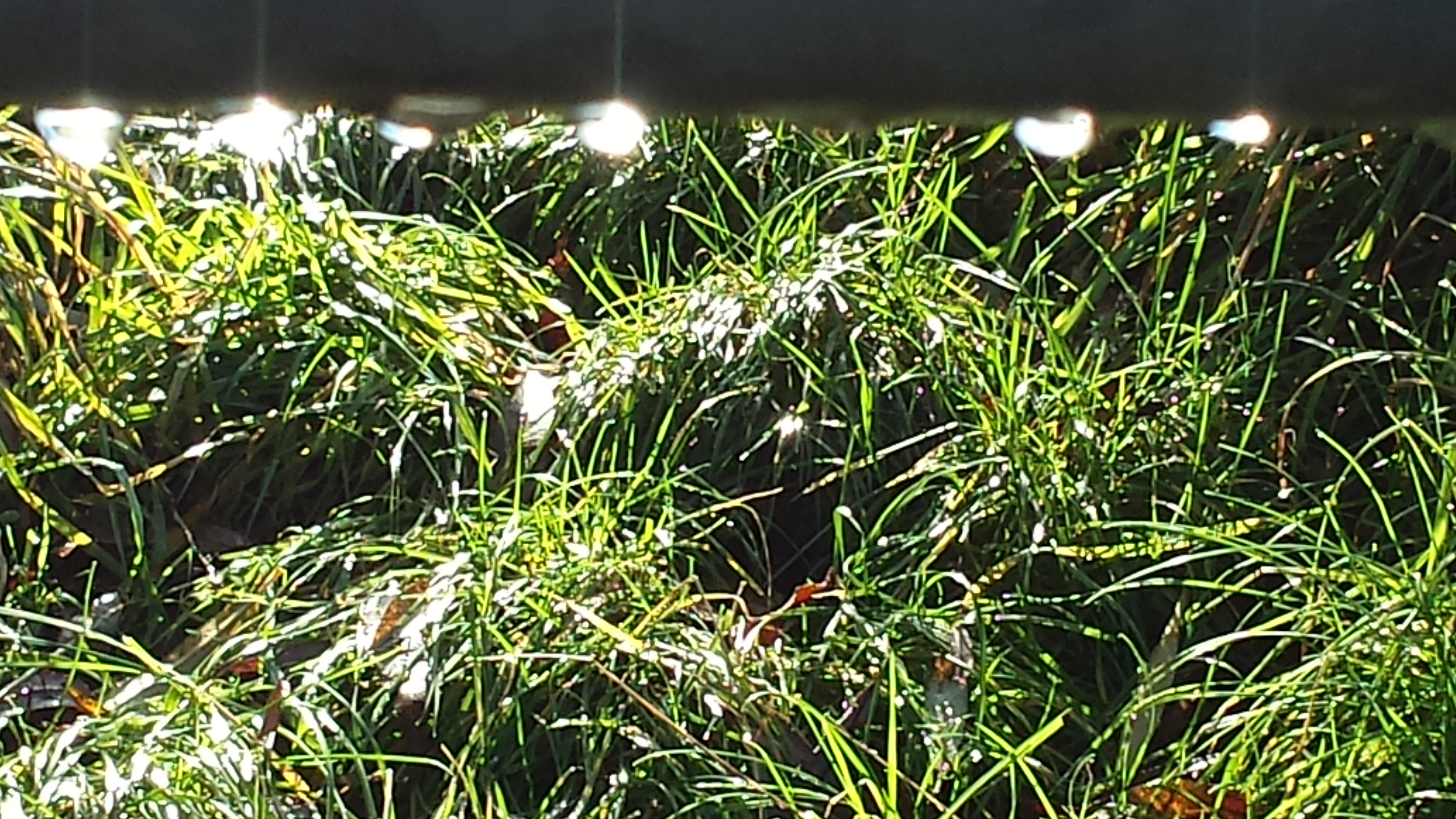