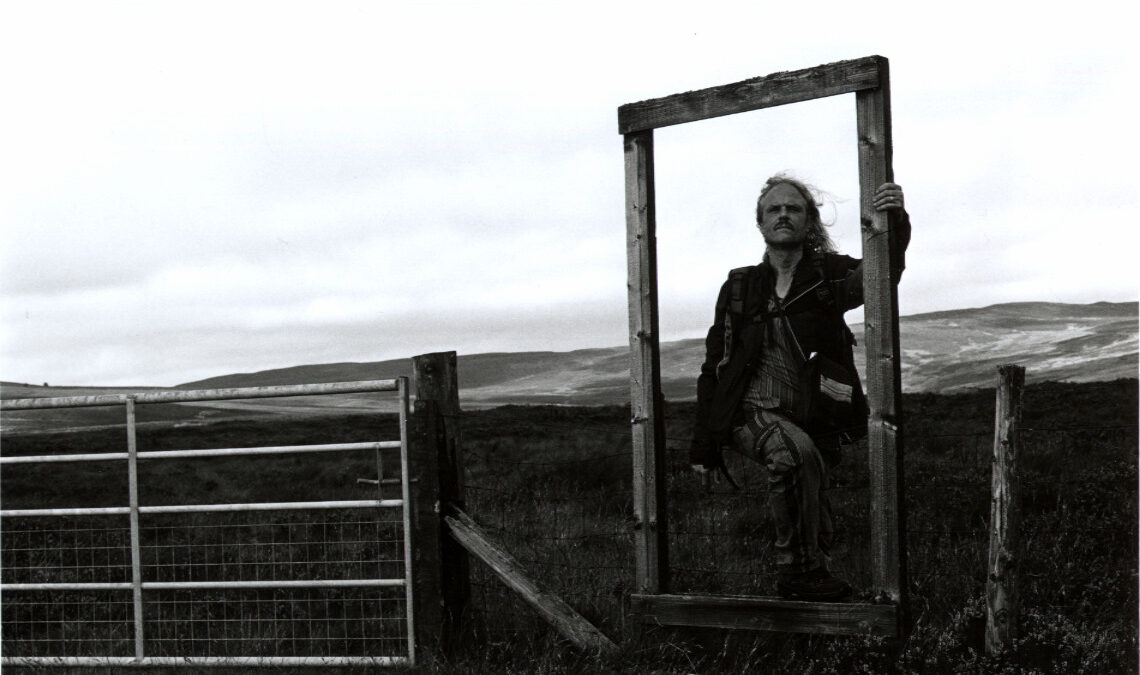 I take photos, lots of them, these days, who doesn’t?

I download them at the end of every month, back them up and at the end of a year make a photobook of the best ones.  I love being able to share and post photos and to be able to take ridiculous moments as they occur without worrying about how the photo will come out.

But I also remember the days of taking a few films on holiday and knowing that they had to last and that every photo taken meant another one not taken.  When I went travelling around India and Africa in my twenties, there were so many things to snap, but only so much film with which to capture the moments.  I had to make choices which I don’t have to make digitally today.

However, as well as the limitations of having just 24 or 36 exposures on a film, there was also the excitement of having the films developed and waiting to collect those holiday memories weeks or days after returning to normality.  It was so exciting opening the blue envelope, being careful not to let the string of negatives drop out, to hold the shiney images in my hands, to pass them to friends, to later affix them into albums which still line my walls.  There was a visceral quality to the process which just isn’t there until we hold our annual photo-book these days.

There is something about being selective and having to wait for the photos that changed the experience of image capture.  It isn’t that one way is better than the other, it is just that the experience of creating images digitially and using film is different in process and product.

Julian Stokes takes photography deeper again.  Working with his father’s old camera, he takes and develops his own analogue images.  Every step requires precise attention and intention.  As I listened to him on the podcast I understood more about the creative choices which are taken at every stage from thought to image. 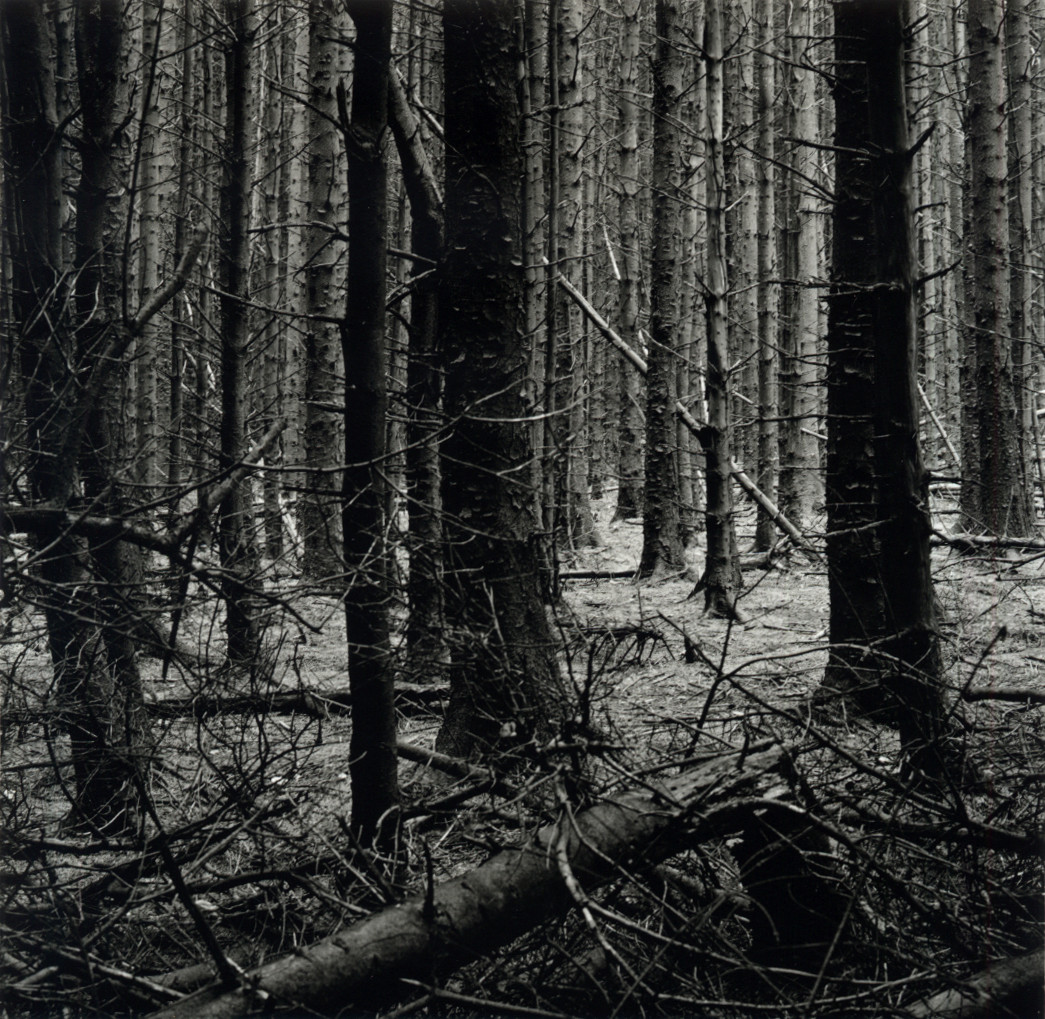 I had never understood before how photographs taken in this way, capture the light and shade which was present in that moment and that the object which eventually emerges from the process has been in contact with that moment.  So when you  hold an old analogue image, that your grandparents might have taken, you are holding something which not only was touched by them, but which physically engaged in the light and shade of the image you are holding. 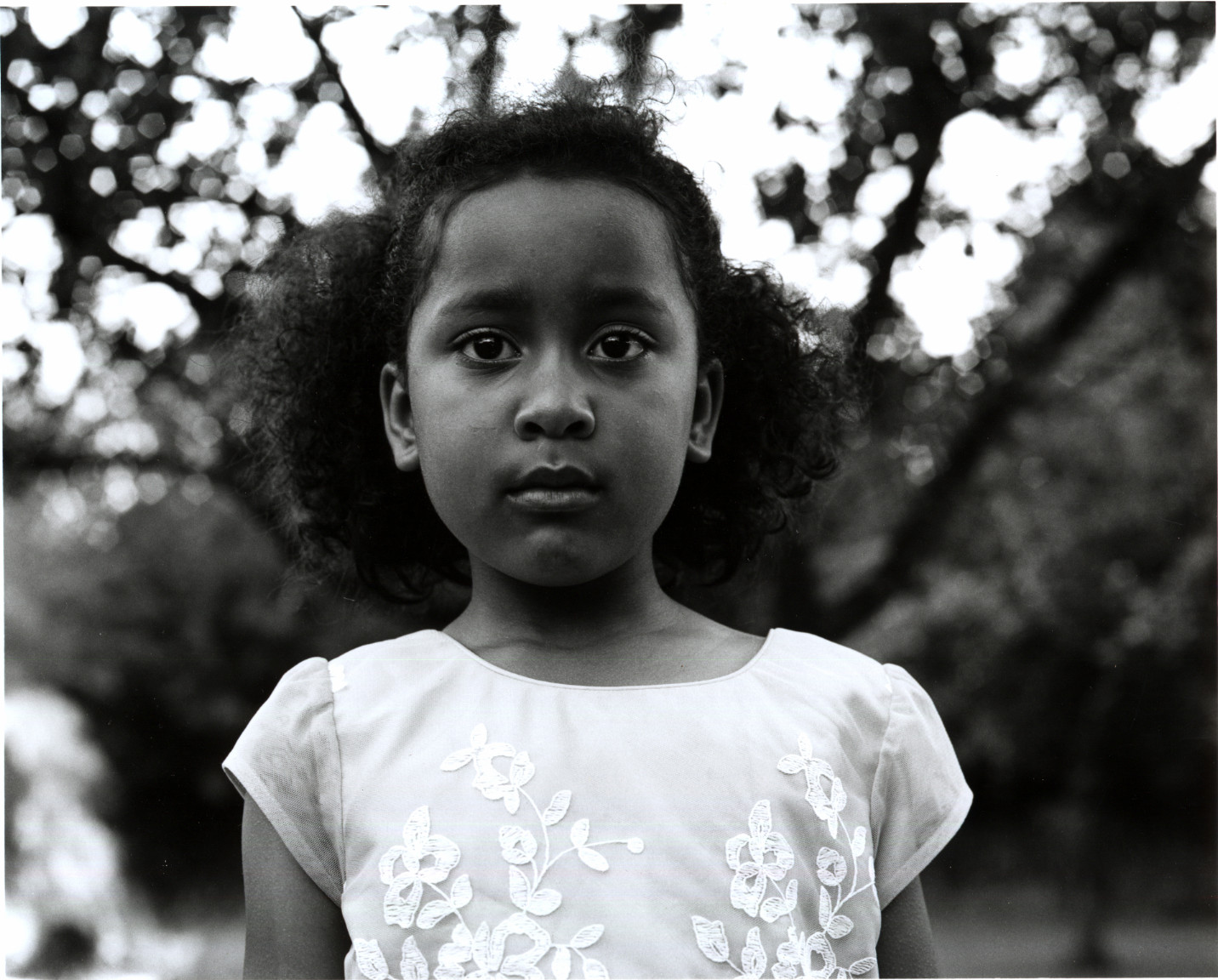 That blows my mind!

The images that Julian (like those above) takes with his camera are so much more physical and creative than my digital ones.  The thought he has to put into every step of the process means he is minutely aware as he co-creates with what is, to what he sees,l to what, at some stage, he can hold. 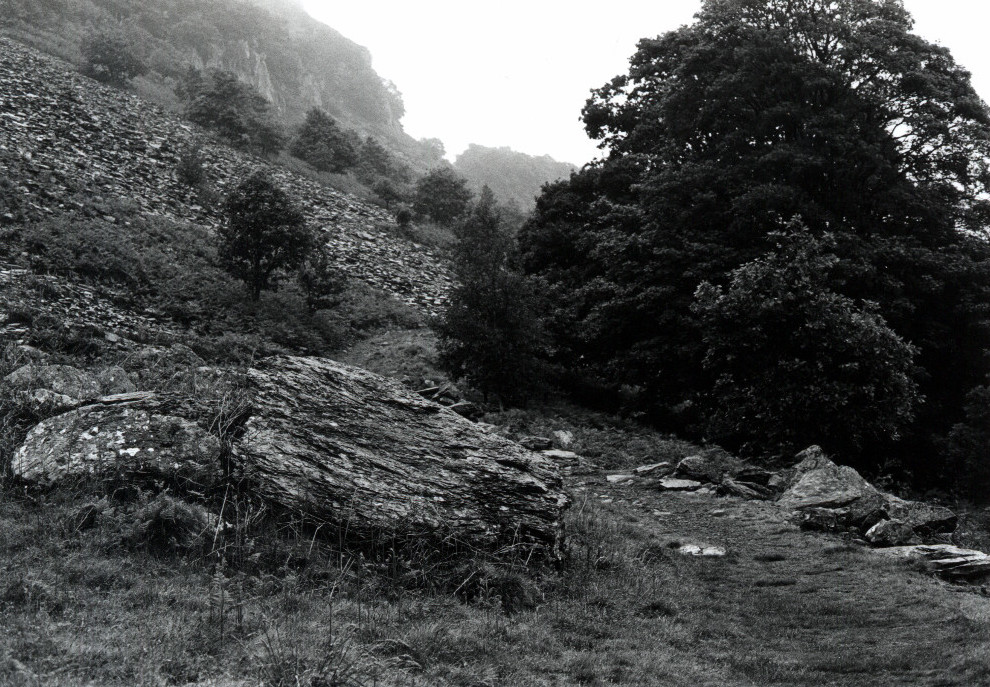 He says it in the podcast so much better than I am saying it here so do listen; for me it was another call to be present in the moment so much more.

Join me in conversation with Julian Stokes as he describes the visceral experience of analogue (old fashioned, with film and shutters) photography.  In it we explore just exactly what it is the photograph captures and the role of intention in creation.

Julian has designed my website for over 10 years now and I can recommend him, his work site is: https://www.jewelion.com/
Here are the photographers that Julian refered to:
Fay Godwin http://www.faygodwin.com/ with a critical assessment of her work by Julian’s dad: http://www.faygodwin.com/critic.htm
Imogen Cunningham https://www.imogencunningham.com/ 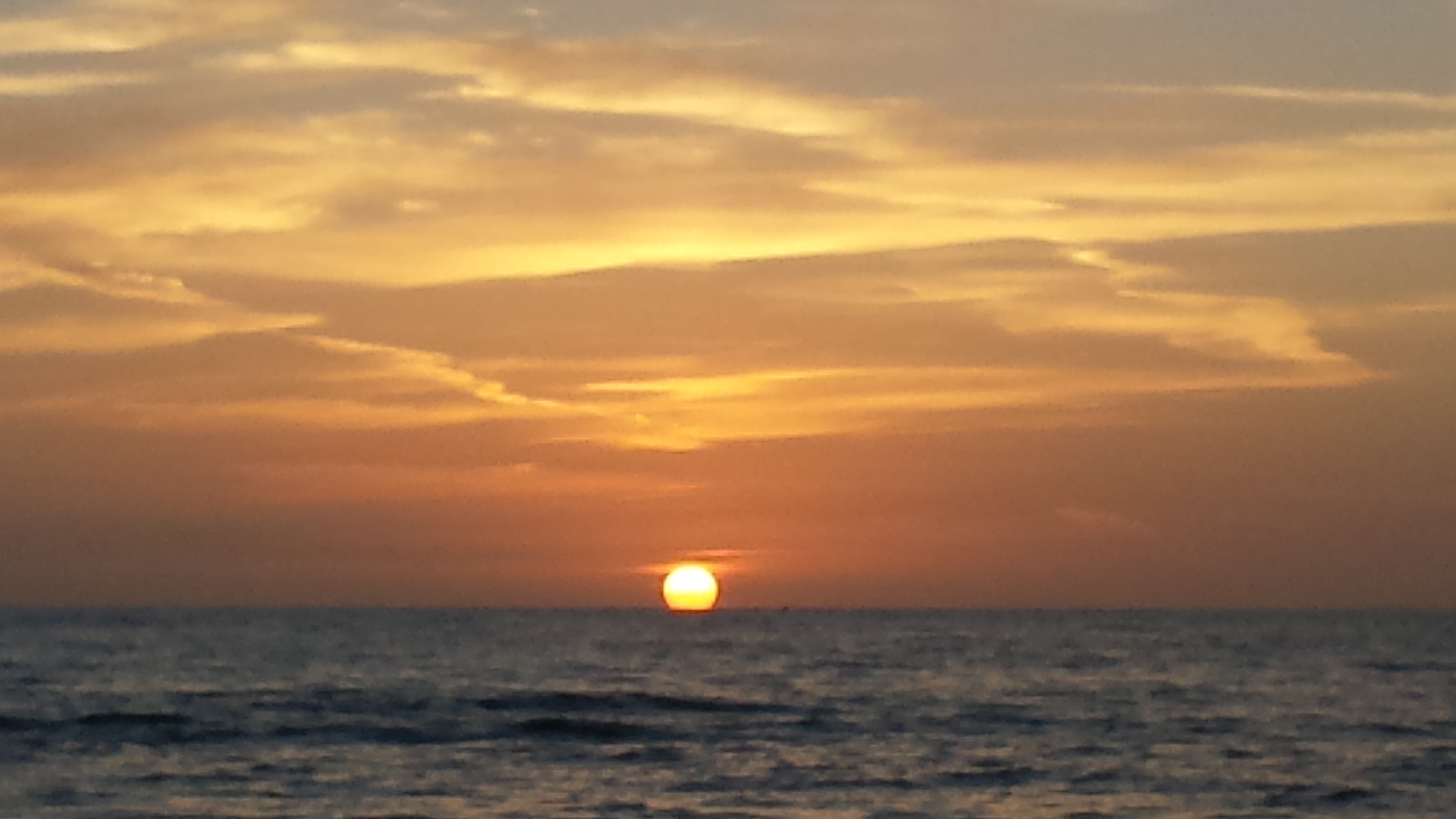 Direct Connection To Make You Happy 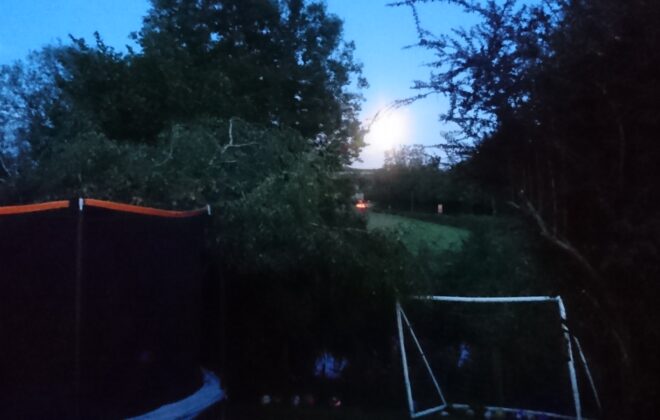 When truth is failing… 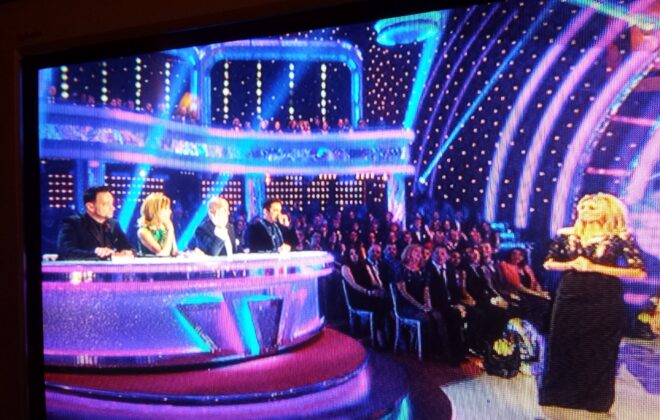