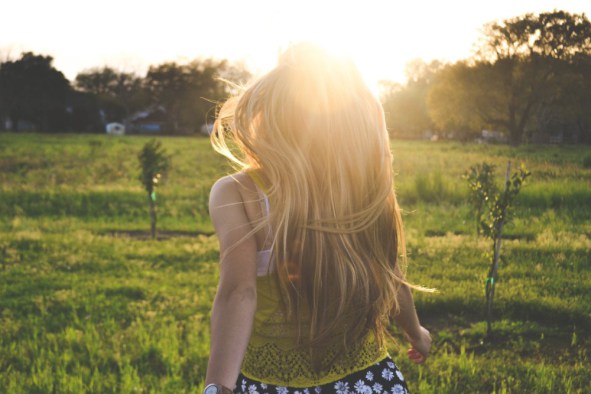 First of all thank you to all the people who got in touch about the F word..I’ll pick up on what you say in a later blog…loads of words of wisdom – thank you.

I’m on a bit of a midsummer madness phase…I can’t get to sleep at night and then this morning I heard one of the boys coughing and work up at 350am and failed to get back to sleep. So here I am writing in garden at 530am.

Last time I was a bit ranty about the f word – feminism and how to bring up our boys.  I’m still mulling and reading (still loving ‘How to be a Woman’ by Caitlin Moran and completely horrified at some of the facts in Misogynies by Joan Smith’

So I’ve been focusing more on us women, and how we oppress ourselves. For example I guilt trip myself. I feel a bit guilty for not being up stairs in bed with Lovely Man and for going to bed after him last night because I was wired and having ideas.  I also feel guilty because I’m in Manchester today learning about A level statistics for Psychology (or at least, that’s what I want to learn).  I also felt guilty that I was late home from work yesterday as I was working with aspiring school leaders.

WHY feel so guilty Julie???

The course supports my job, yesterday was working – I work to support my family.  Staying up late having ideas and waking up early to walk and write is doing stuff that I love, that make me buzz.

Ahhh…so that’s part of the guilt.  The fact that I’m enjoying myself. I’m looking forward to today.  I quite liked my work yesterday, I love being up early and writing, I’m glad I’ve had a walk at dawn.

But I have so many messages about what ‘nice girls’ should be like and some of them I’ve seen before and written about, but then they’ve manifested in new ways!

So I already know that I have a ‘please others’ driver  which means I have a tendency to put other people’s needs first.  But I’ve only just seen that one of the messages that I have from childhood is that doing what I like/want is selfish.

When I used to spend time in my room, reading and daydreaming usually as  kid, I was called ‘selfish’ because I wasn’t doing the chores.

Now don’t get me wrong, I didn’t do the chores, at least, not many and not until I was a lot older and actually I expect my kids do to chores as I think it’s how they learn to look after themselves.  Also, a family is a team, so pulling our weight is part of what teams do. So one son puts away the washing and the other one sweeps the fire and they both help clear  and lay the table.

My mum was also a single parent so I can understand now that she needed help round the house.

But was it selfish of me to spend time in my room, even if it was just daydreaming and reading?  At some level, that label has lodged.

I was also brought up ‘not to criticize until you’re perfect yourself”.  Boy has this belief caused me trouble.  I have made some very bad decisions about people in the past because I haven’t been discerning enough about their behaviour.

It has also been a strength in that the feedback I get from people is that I am very accepting and non-judgmental…which of course is important for the clients I work with.

The person I’m most critical of is myself.

I thought these and other beliefs were just mine: Nice Girls don’t swear, drink pints, sleep around, get divorced, make money…and on and on.

Do you suffer from any of these?:

Then you’re in good company.  The more I read and reflect and talk to people, the more I see that many women have these or similar beliefs.  So it can’t just have been my upbringing.  It’s part of the way that femininity is constructed.

So what do we need to learn?

Let me know how you get on by hitting reply.

Let’s all experiment with being a little less ‘nice’ and a little stronger this week. 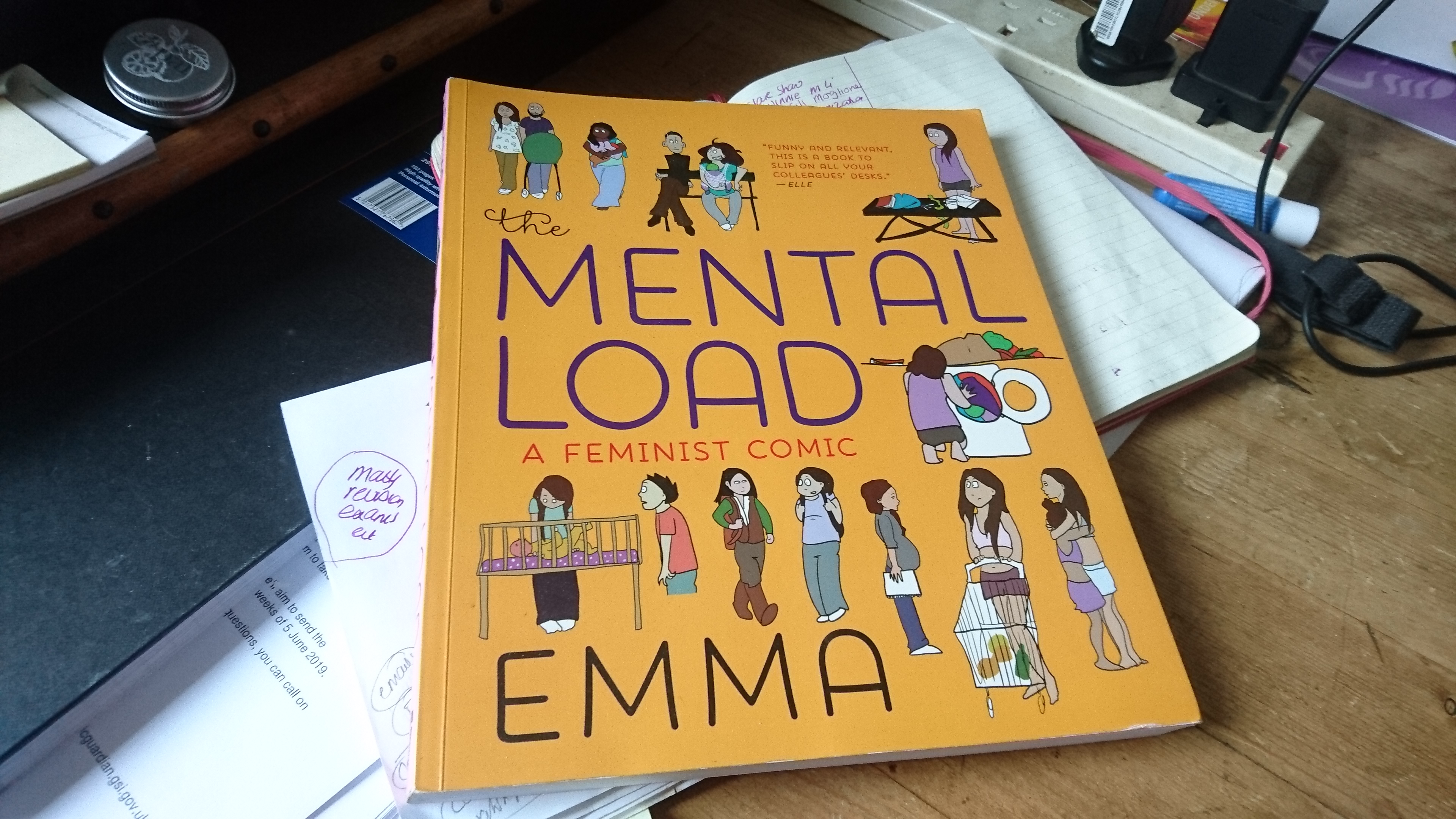 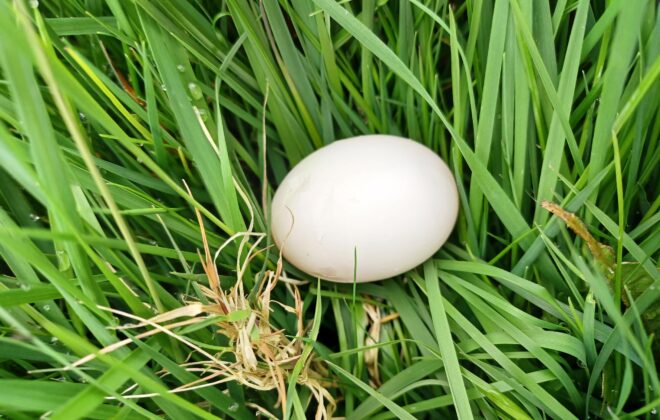 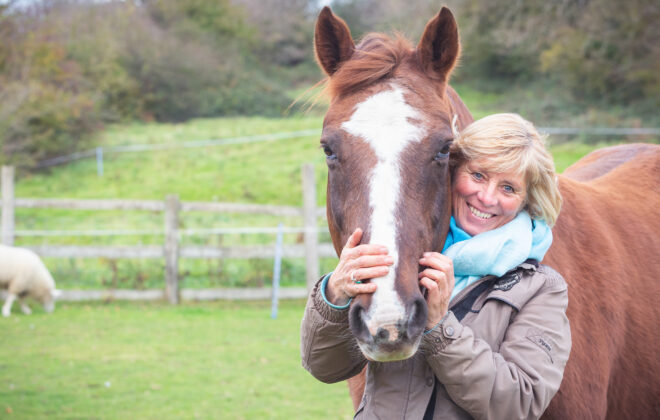