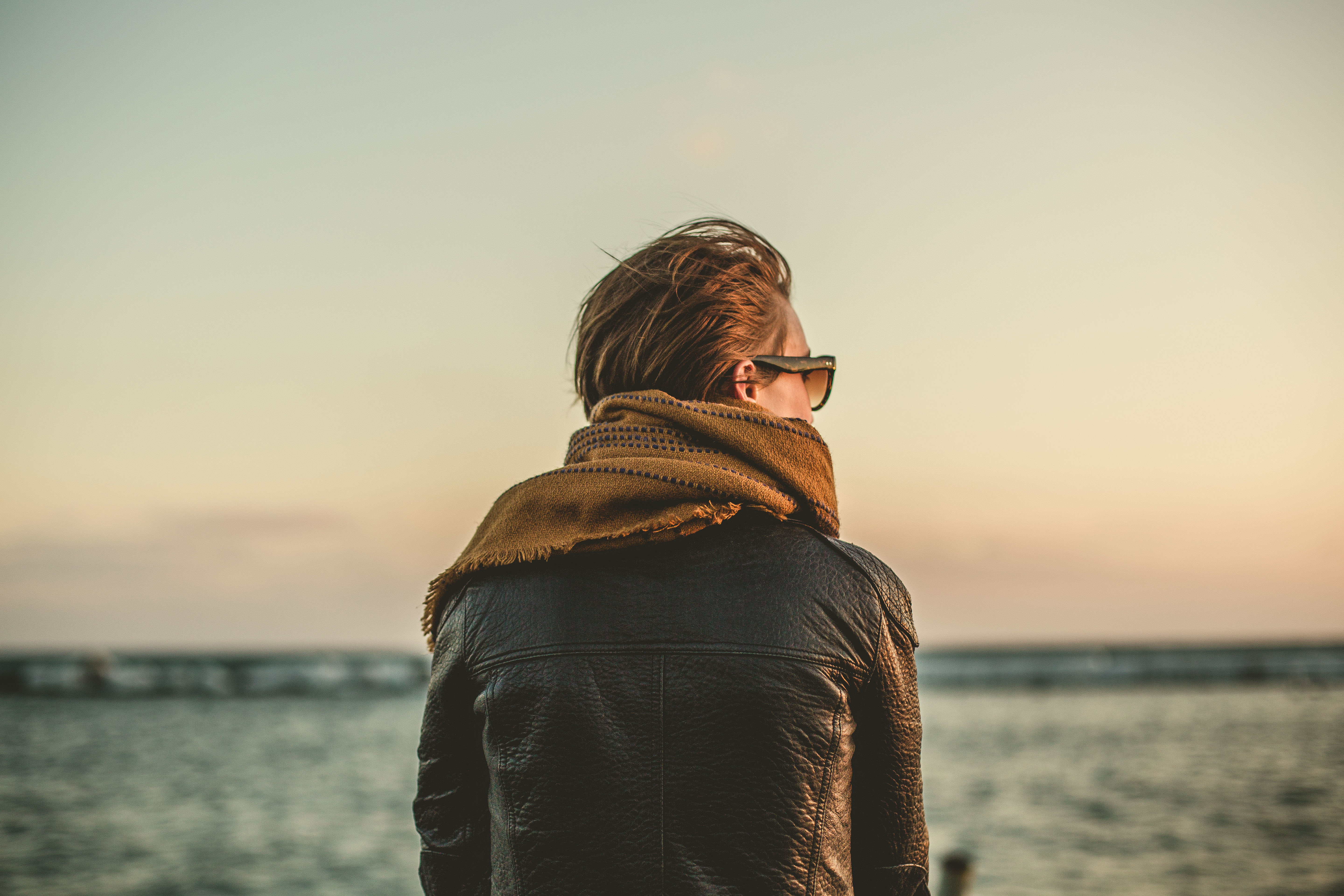 I went to watch ‘Suffragette’ this week whilst lovely man took one for the team and took the kids to see Hotel Transylvania 2 (apparently I own him big time!).

We all know about suffragettes don’t we?  About how they chained themselves to railings and how one, Emily Davison (jailed 9 times and force fed 49 times) was killed by the Kings horse at the Epsom Derby.  The film made me realise how little else I knew about the fight for women’s rights…so here’s what I found out:

Only from 1870 could women own their property, up until this time any property a woman had was transferred to their husbands on marriage.  Imagine how your life would be without this change?  How could we divorce or leave when any wealth we had belonged to our husbands?

In 1921 they tried to make lesbianism an ‘act of gross indecency’ and therefore criminal as homosexuality was at the time.  However, it was decided that few women would even begin to think of such acts and so there was no need draw their attention to the possibility through a law!

In 1922 men and women had equal rights to inherit property..imagine how divisive it was to have a brother who got everything and you would have got nothing up to this point.

In 1928 all women in Britain got equal voting rights as men.

Only in 1956 was rape defined within the Sexual Offenses Act.

In 1967 the contraceptive pill became available through the family planning association giving women rights and control over child bearing.  This is so taken for granted nowadays, but control over our fertility not only means we can decide whether or not to have kids, but when to have them.  Without the pill, we were reliant on men to use contraception and pregnancy could lead to the end of our careers or being sacked from jobs.

Even in 1970 women couldn’t get their own mortgage but had to have their husbands sign for them.  Anita Roddick of Body Shop had to ask her husband to sign for her loan for her first shop as the bank wouldn’t consider her.

Also in 1970 the Equal Pay Act made it illegal to pay women less than men and yet statistics show that women still are paid less than men, are promoted less often and hold fewer board level jobs.

In 1972 Erin Pizzey set up the first women’s refuge for victims of domestic abuse…What a shame that funding is currently at such low levels that refuges are having to shut when domestic violence is still appallingly and unacceptably common.

In 1975 the Employment Protection Act makes it illegal to sack a woman when she is pregnant…just imagine..you you had no choice but to leave work and be financially dependent on our partners…how hard would that have made it for us to leave or divorce?

Only in 1980 could women apply for a loan or a credit card in their own names.

In 1985 there was an amendment to the Equal Pay Act which allows women to be paid the same as men for work of the same value.

And in 1985 female genital mutilation is prohibited (which just goes to show how changing the law, doesn’t solve the problem)

Horrifically, it was only in 1995 that rape in marriage became illegal.

In 1997 the register for sexual offenders was set up.

In 2002 lesbian (and gay) couples are allowed to adopt children.

In 2005 the first civil partnership for same-sex couples takes place.

Imagine how different our lives would have been without brave women fighting for change.

Women still earn less than men with the gender pay gap being 9.4%.

Women are still not in the top positions in companies with only 7 female CEOs in the FTSE 100 companies.

Women are increasingly sexualized in music videos; represented as sex objects for the pleasure of the males in the video.

What does all this mean for our daughters? Our sisters? Us?

‘Suffragette’ focuses on normal women standing up for each other and themselves against an unfair system.

‘Suffragette’ also shows women letting women down, by bitching and mocking as well as in practical ways such refusing child care or help.

‘Suffragette’ also shows the difference it can make when men support women.  One man in the film sexually and economically exploits women, another hits his wife, a third is shamed by other men into disowning her but a fourth supports his wife ideologically and helps her practically.  The difference this makes is clear.

It makes such a difference to me that not only does Lovely Man sit through kids films so I can watch what I want, but that he is supportive of the family retreats and courses I run I do not just verbally, but in action too.

I do think of myself as a feminist (I explain why in my ‘F word’ blog ).  I think there is a long way to go for women in this country and even further to go for women globally.  Honour killings, female genital mutilation, rape, lack of education, lack of contraception, death in child birth, Aids, violence, poverty and oppression are still the experience of far too many women in the world.  Until every woman in the world is equal to every man in her rights, her value and her experiences of the world, our work is not done. 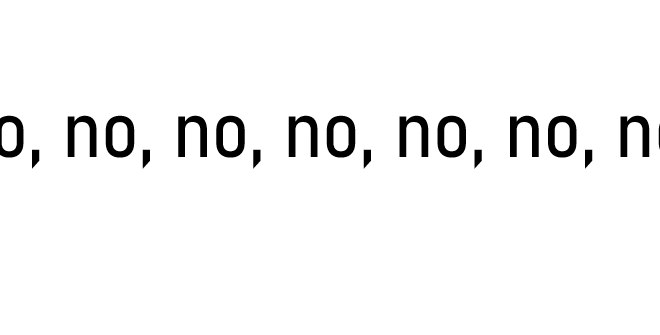 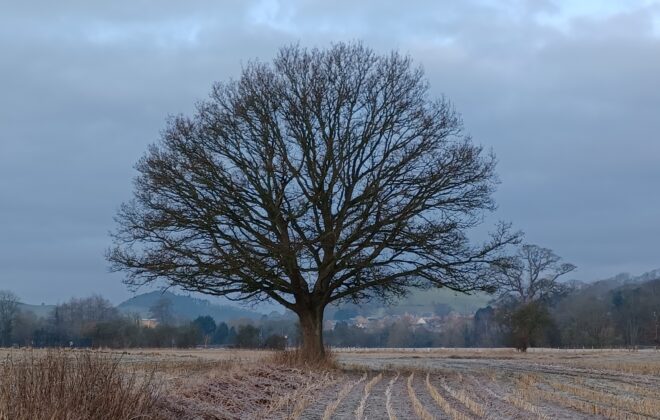 How I let the pandemic change me – relationship 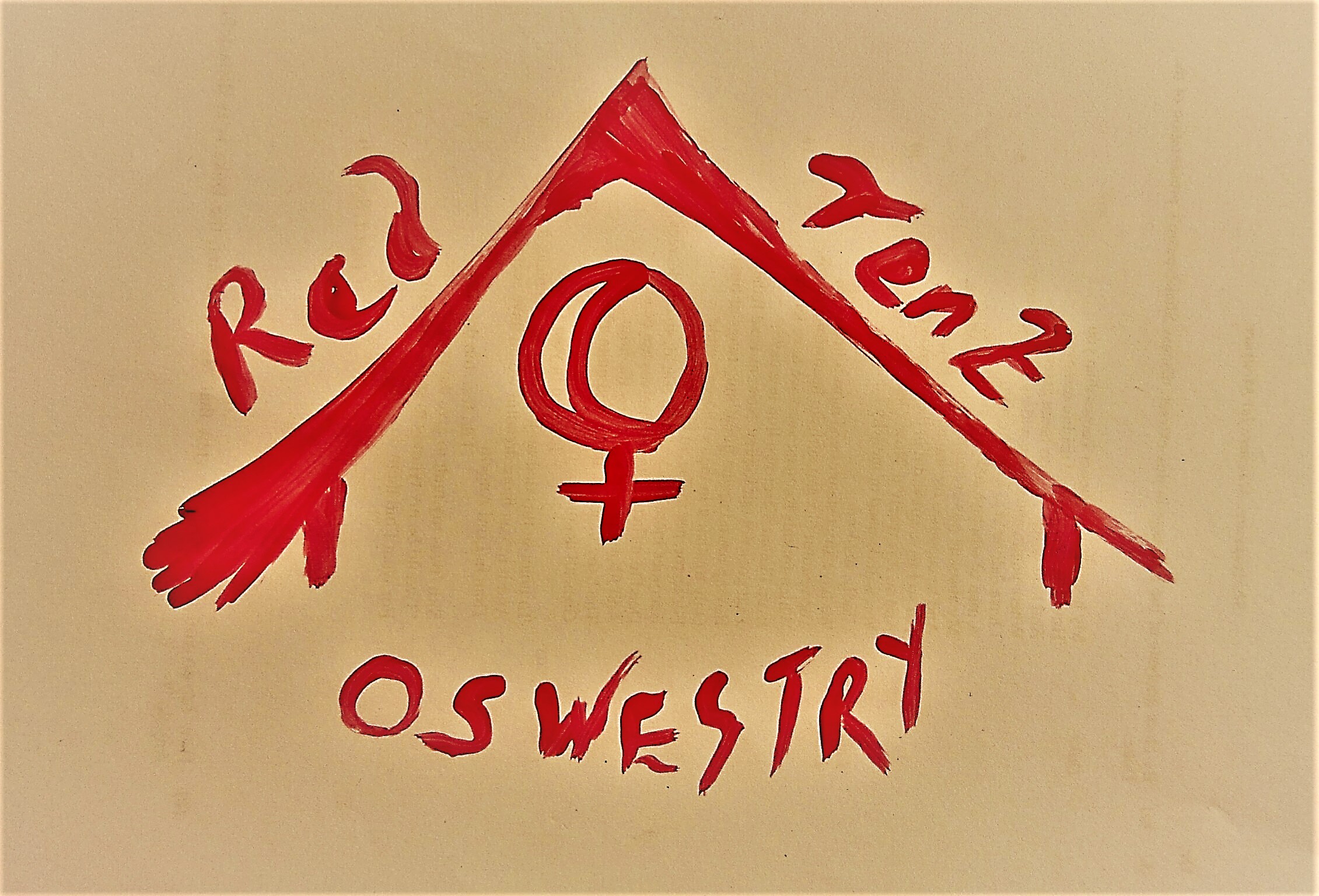