Home > Relationships and Family > A Bed Of My Own 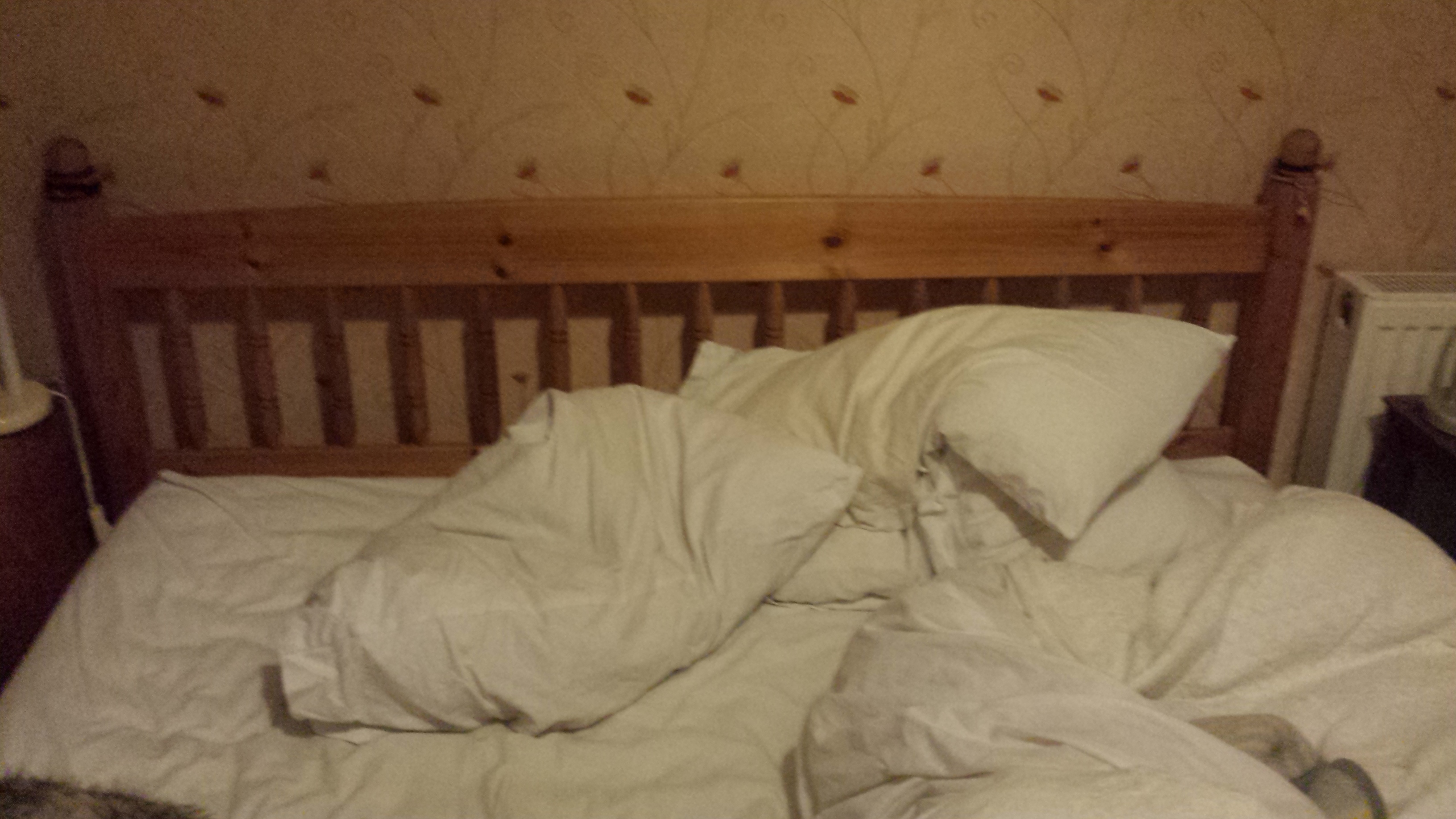 A Bed Of My Own

by julieleoni 12 March 2016
Relationships and Family

I’d love my own bed.

We’re sleeping in separate beds at the moment.

We haven’t fallen out, we aren’t splitting up, no one has had an affair, we are just sleeping in separate beds at the moment.

He’s had a cold so has been sniffling and coughing so has been bravely suffering in the spare bed and now he’s better, he’s stressed with work so can’t sleep.

I wrote about how I think I’m in the early stages of the menopause and all the symptoms I was having.  I say ‘was having’ because most of my symptoms have gone thanks to Natalie the herbalist and her magical herbal potion I’ve never felt better.

However, I have noticed that for the 2 weeks prior to my period, I sleep much more lightly.  It isn’t so much sound that wakes me, but movement.  P comes to bed later than me often and however carefully he gets into bed during these weeks, he wakes me up.  Whenever he turns over he wakes me up.  Just his presence wakes me up. Sometimes he tries not to be move so he doesn’t wake me up but then he doesn’t sleep well.  One way or the other someone ends up grumpy after having had a bad night’s sleep.

As a teacher I come into contact with many people each day and I love the people I teach, work with and live with so it’s not the people that is the issue, it’s just that more and more I seem to need to balance the people with solitude.  There are some days when the only time I have to myself is now, at 0530 when I get up to write.  From 0700 my day can be full of people until bed time so that the last thing I feel like doing is sharing a bed with another person, I just want to be alone.

This could be a personality trait, an introvert thing as even when I was very young my mum used to call me Greta Garbo because I wanted to be alone.  However I went out with Natalie the other night and she assured me it isn’t just me, that lots of her other female friends and clients need that space away from people and that I’m not the only woman who wishes they had their own bed and their own room where they could curl up and read or meditate or just cuddle their pillow and spread out across a whole delicious bed without touching, hearing, seeing or smelling anyone else.

First Love and I house shared with his brother for a while and we each had out own bedroom.  Sometimes First Love and I slept together in his bed, sometimes we slept together in my bed. Sometimes we slept alone.  If I ever told my friends about this arrangement at the time, when we were in our early twenties, I got so much stick that it became clear that sleeping alone when you are in a couple was seen as Not Good and a Very Bad Sign.  When that relationship ended it was because of his death, not our sleeping arrangements.

My children still share a room, but they have their own beds.  As kids, my sister and I always had our own rooms.  And yet, having my own room as an adult is seen as somehow deviant; I feel such residual shame from my 20s  for admitting I would like a bedroom of my own again.  In our society, sleeping alone whilst in a relationship still seems to be a taboo.

I’ve been asking people about their sleeping arrangements and it turns out that some people do sleep apart (with his snoring being cited as the main reason) but they tell me this as if they are confessing to an affair.

Other people can not countenance sleeping apart as they see it as a loss of intimacy, the break of a bond and a sign that things are not good in their relationships.  They would rather be sleep deprived (and some of them are) than sleep alone.

I need my sleep.  I love sleep.  I have amazing dreams and lots of my best ideas come while I’m asleep.  I love my life so I want to start each day full of energy, not grumpy and tired.

P knows I’d like a room of my own and because he’s a rational pragmatist his only objection is that converting the loft would cost too much.

So the solution is a new bed.  A huge one. with 2 mattresses; his and mine, so that when he moves, I can’t feel it.

At least that’s the theory.

I’ll let you know,  but think of us on Sunday when we’ll be arguing about bed assembly and who gets which side! 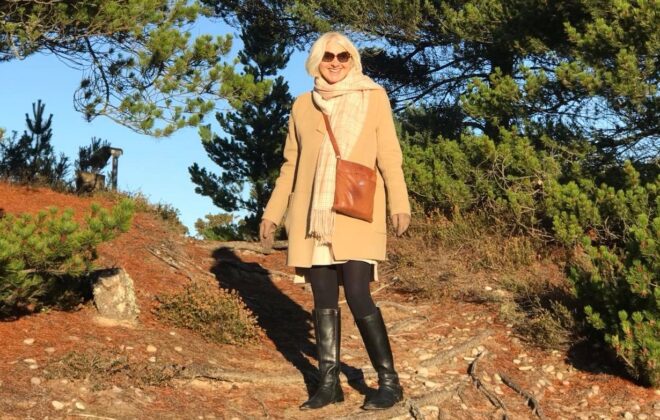 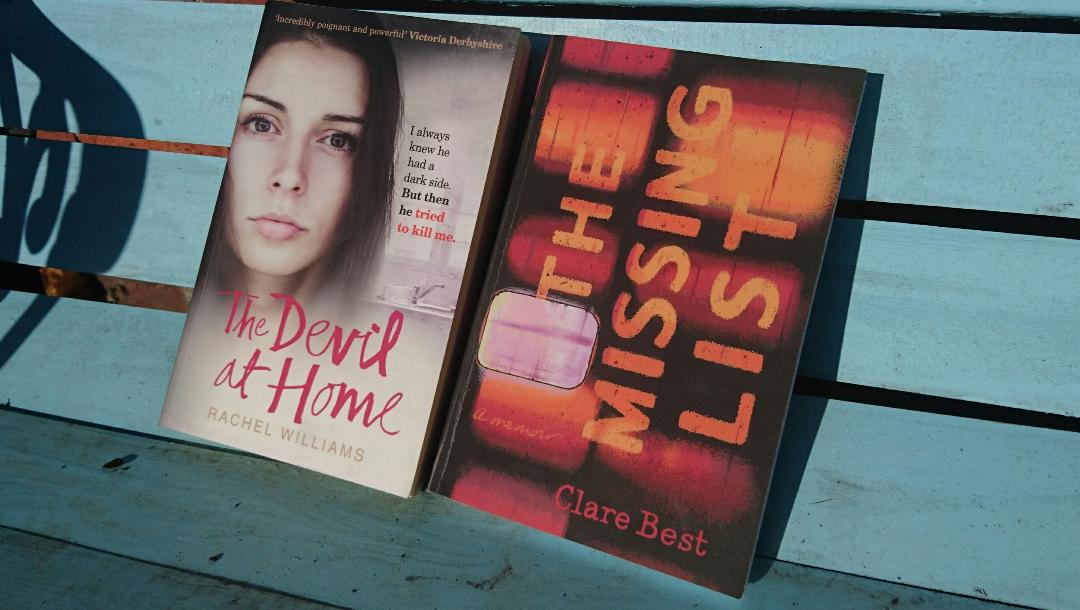 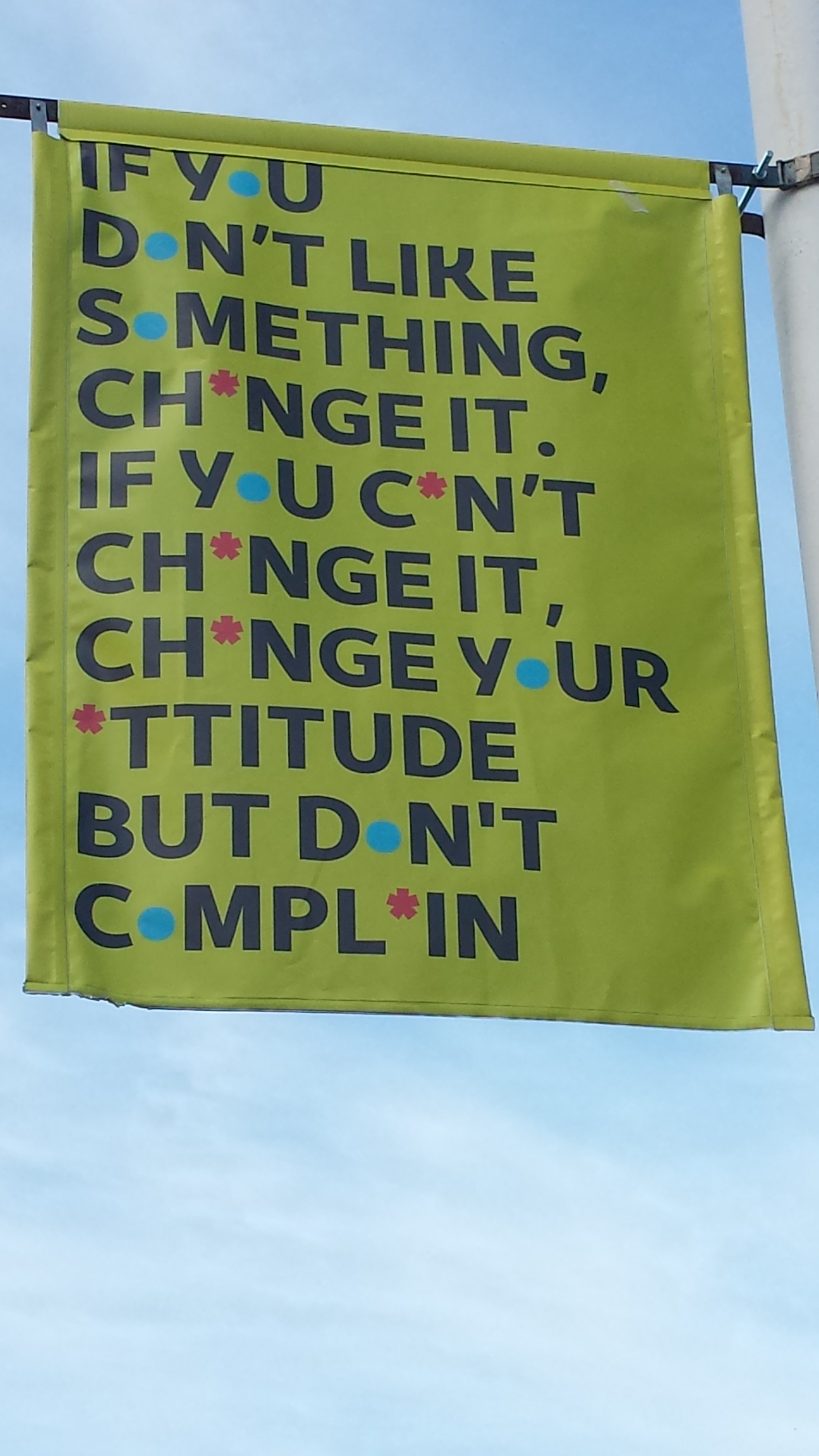 My business and your business