Home > Relationships and Family > When to be Vulnerable 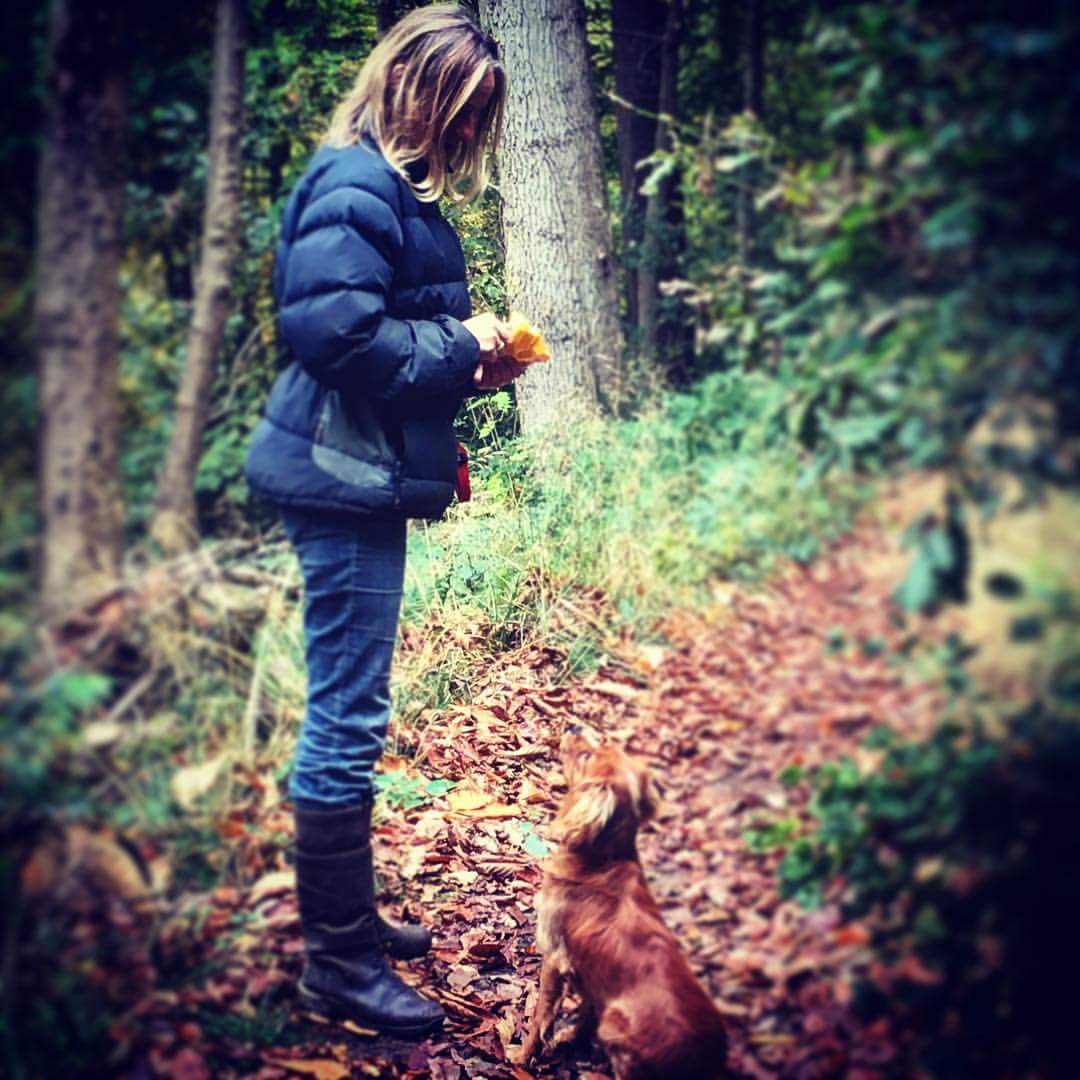 When to be Vulnerable

by julieleoni 15 May 2016
Relationships and Family

I have been thinking about when to be vulnerable.

Last week I wrote about the amazing coaching session with John Leary-Joyce.  I got an email from Nicky who had seen the session and was reflecting on it, which really helped me to reflect further too.  Here’s what I’ve been thinking.

Last week I mentioned the conference dinner where I wanted to run and hide.  I was telling myself all kinds of messages about not being good enough but Nicky’s email has helped me think differently about what was going on.

When I think back, there was a mismatch for me.  I had arrived at the conference and spent time with a friend and her family.  I was connecting with them as me and talking about how I felt.  I went for a swim with their eldest daughter and then went back for a cup of tea before heading back to show up at the dinner.  So, I was being vulnerable and being me.

But the mismatch was when I showed up as me at dinner when actually I needed to be in role.  Much of the talk was professional and I wasn’t in my role, and so couldn’t connect.

My Playing Big goal is to show up more and more as me, without roles but what Nicky’s email made me realise is that it is not always appropriate to go for that kind of connection.

My PhD research findings showed that students want their teachers to be real, they want to know about them personally as it helps them build trust and attachment. However, the school institution requires that I follow rules and modes of behavior which outside of that situation I wouldn’t adhere to. So I have to be in role, but I can also let bits of the ‘real’ me show.

If I had understood this before the conference I would have seen that I needed to show up in role and then I could have asked myself if I wanted to or not.  Or I could have decided to go there as vulnerable and see if I could connect with other people at that level.  But without being aware of the different modes I just felt not good enough when the reality was that we were communicating on different frequencies.

It feels complex.  Some of my most inspiring leaders over the years have been able to be vulnerable and to share their personal stories, feelings and experiences with me.  Some of the least inspiring leaders I have met are those who stay firmly in role and never reach out beyond that.  But there are times when all leaders need to take tough decisions and hold a line no matter what they personally feel.

However, when there is a mis-match; ie when one of us is in role and the other is being vulnerable, there is a poor connection, and a discomfort, possibly on both sides ( I can only be sure of my side!).  It really feels to me like we are communicating on 2 different frequencies and can leave me feeling disconnected and alone.

So the challenge for me, and maybe you, is to find when, how, where and with whom we do want to be more vulnerable and more ‘real’, and when we want to stay in role. 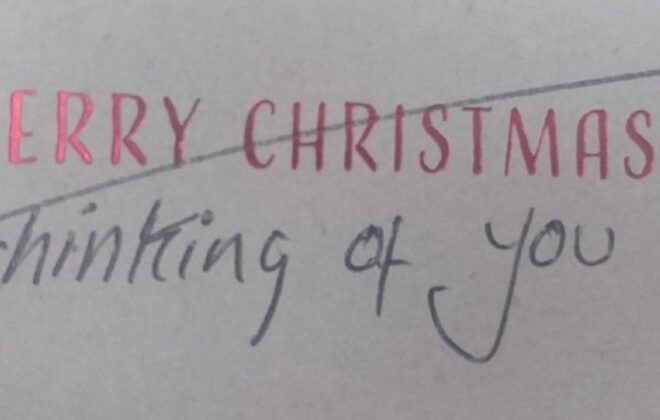 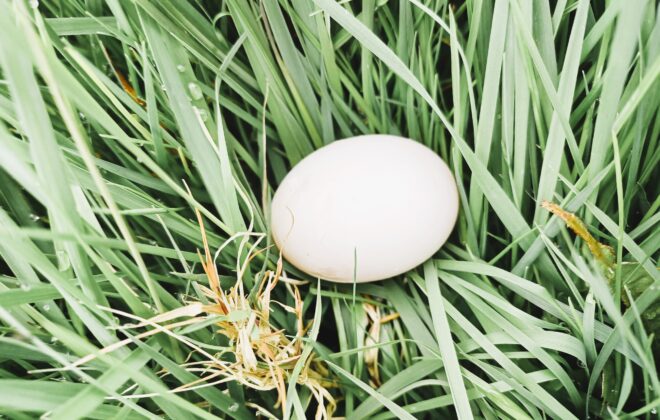 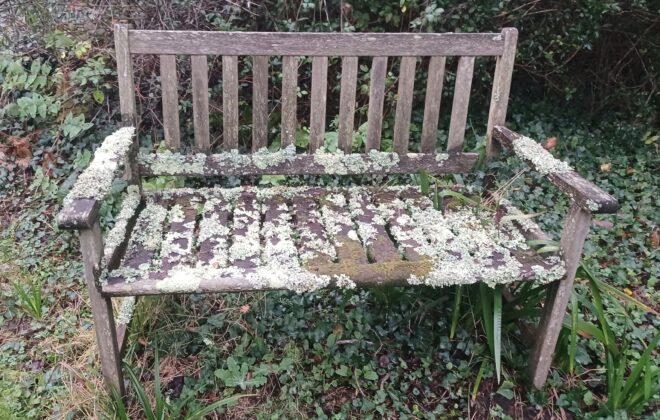