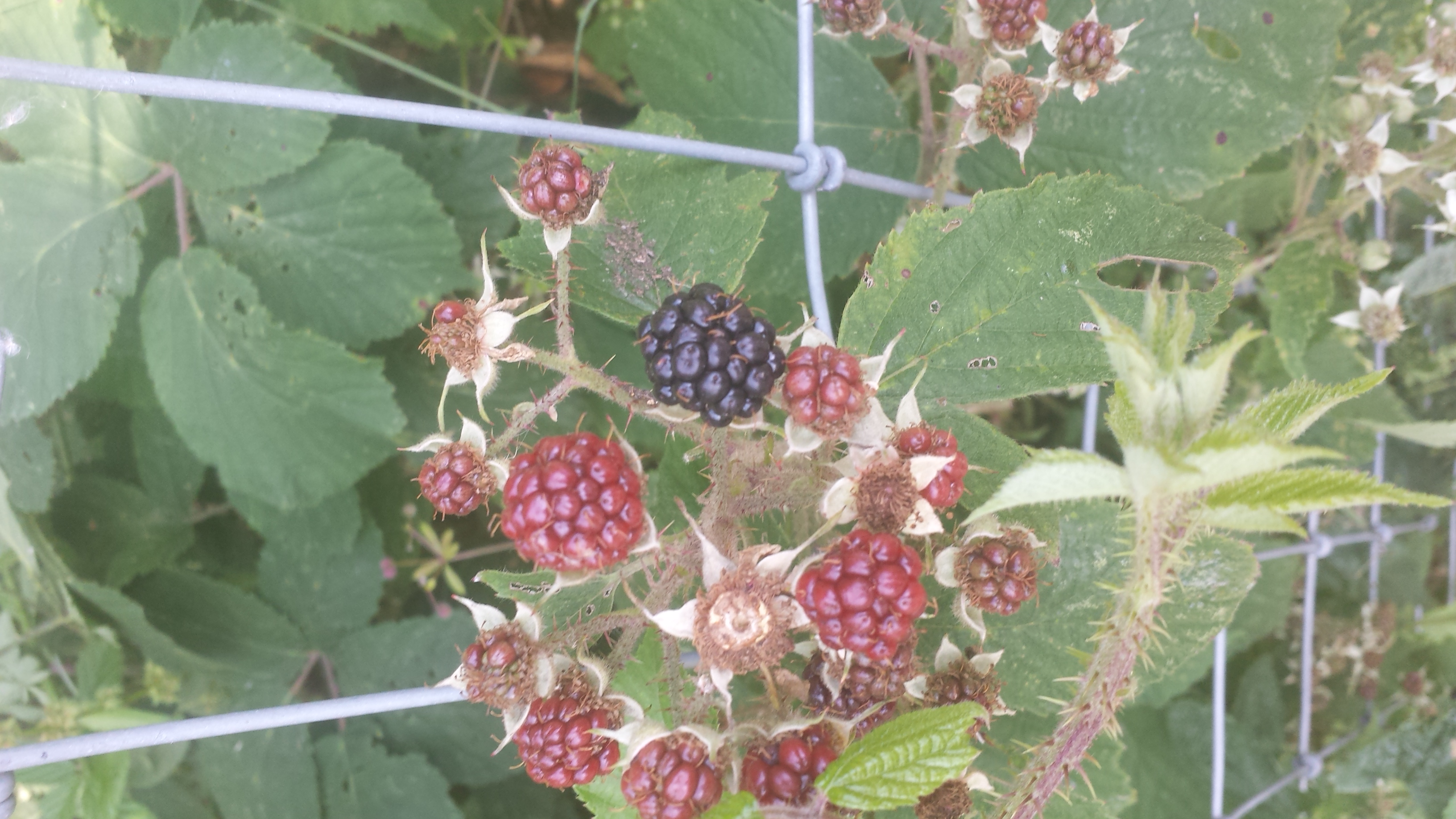 Yesterday the kids and I went to a local event by a canal.  As we approached the entrance, we spotted blackberries and guzzled.

We rarely make blackberry crumble or blackberry pie as we’re an ‘eat as you go’ kind of family so we end up with sticky fingers and blackish tongues – but nothing in the pot (which we never bring with us anyway).

I love ‘Blackberry Picking’ by Seamus Heaney…he sums up so easily the ‘big dark, blobs’…’Our palms as sticky as Bluebeard’s’..it sums up how it feels now, at the end of summer with my own children, and links me straight back to the blackberry picking I did with my mum and sister (Mum was made sure that some did go home for jams and crumbles).

As we picked, one of the the warden’s in luminous green jacket watched us whilst warning people about cars. We got chatting and I laughed that we never managed to take any home with us.

She said as a child her mother had told her that you couldn’t eat them raw. So she didn’t. Ever.

Because she didn’t, she told her own daughter that you can’t eat blackberries raw. So her daughter didn’t eat raw blackberries.  Ever.

She looked on confused as we scoffed.  It turned out that she did now know that you can eat blackberries un-cooked but have never tried one.

So I offered her some.  She took them and ate. For the first time.

She must have been at least 60 years old.

60 Augusts without blackberries.  I felt sad that she had missed this feast that we so enjoy.

It also reminded me of a story a friend once told me about how whenever she used to cook a big joint she would cut the end off because it was what her mother had taught her to do.

It was only when she cleared out her mother’s house after she had died that she realised that the reason her mum had told her to cut the end off the joint was because her mother’s baking tray and over were small and the meat didn’t fit unless you cut it.

The blackberry mother had passed on a bit of misinformation which was believed and not questioned for at least 2 generations.  It might have originated in not knowing if the fruit was poisonous when uncooked, or from a desire to pick enough to make jam with without them being eaten off the bush.

The meat mother had given her daughter advice based on the situation she was in at the time and the daughter had understood it to be universally true, rather than a situational make-do.

Neither situation was malicious or ill-intentioned.

So how much of this stuff do we all carry round with us?

My old English teacher and later colleague used to say that Father Christmas the the Easter Bunny were lies and so he didn’t tell his children about them and exposed them for what they are.

I used to argue that everyone needs some magic in their lives, some imagination. He would reply that imagination was clearly seen for what it is, but lies have the intention of deceiving.  I deceive my kids in that way.

I grew up with one million and one rules about how to behave at the table and I have battled with getting my kids to follow the same rules that I was brought up with (no elbows on the table, put your knife and fork down between mouthfuls, push your peas onto the back of the fork and don’t scoop them, finish everything on your plate…).

Until I was challenged. ‘All you do is nag the kids about how they’re eating…’. Hmmm

I hate mealtimes for just that reason.  Too much nagging and not enough laughter.

‘How do you want mealtimes to be?’ was the follow up question.

Well I actually want them to be fun, lively, full of news and conversation with people eating what they like in a way which doesn’t put other people off their food.

So I wasn’t told a lie about how to eat at the table, but I was metaphorically cutting off the end of the meat to roast it; I was doing what I’d been brought up to do without questioning whether it worked for my kids, my life and my values right now.

The problem with all untruths, or ‘no longer trues’  is that we see them as ‘true’ until we don’t.  it’s only when we see someone eat a blackberry (or 3 people stuffing their faces with them happily) that you see things differently.

ps…re chocolate – as my grandma said ‘ A little bit of what you fancy does you good’ which is just as well as chocolate is part of my values system!

pps..if you’re reading this from Facebook or Linkedin and you’re not signed up to it via email then sign up now by filling in the pink box as I’ve just put some free stuff up there with loads of ideas about how to get more of the life you want to live 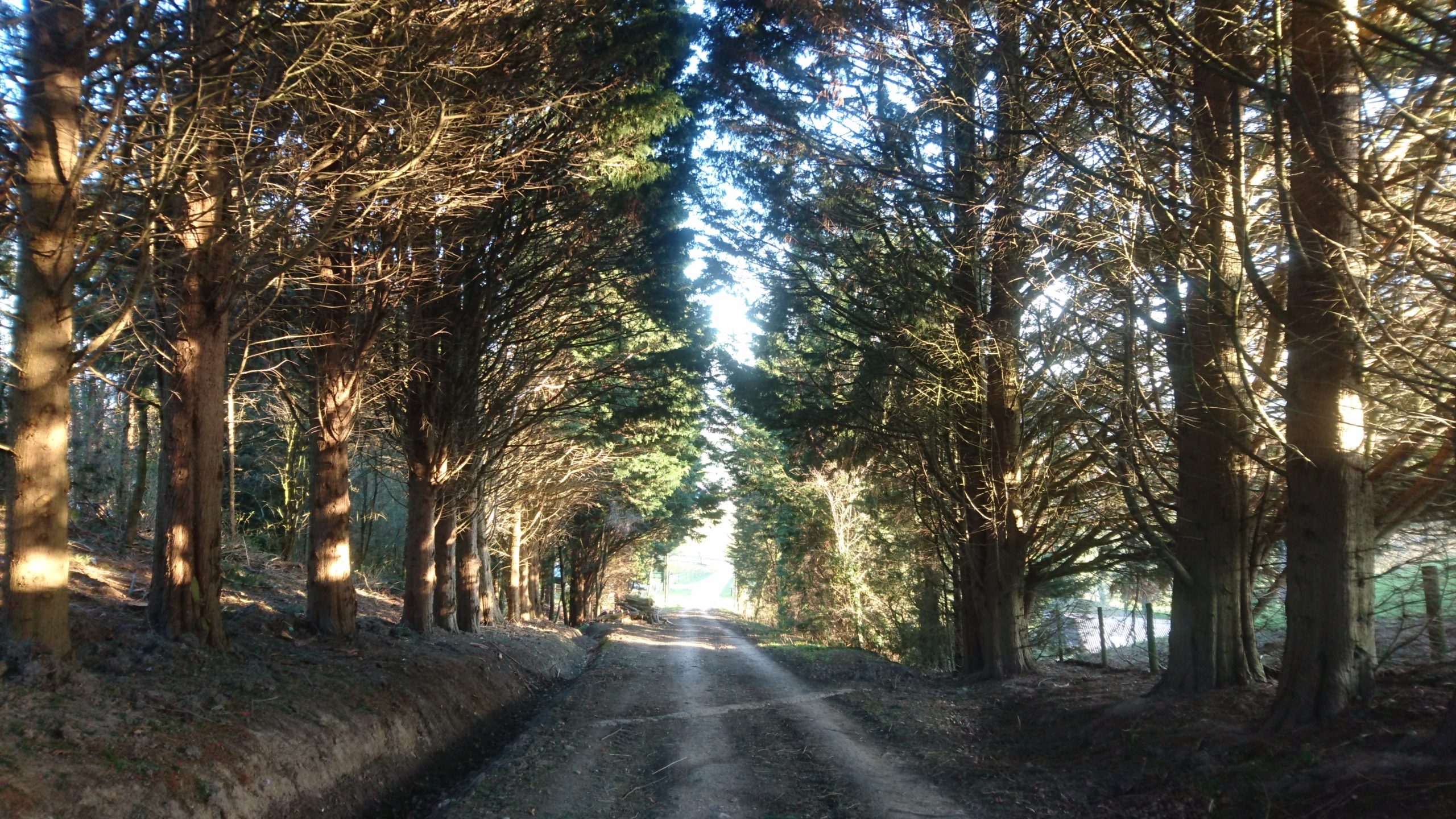 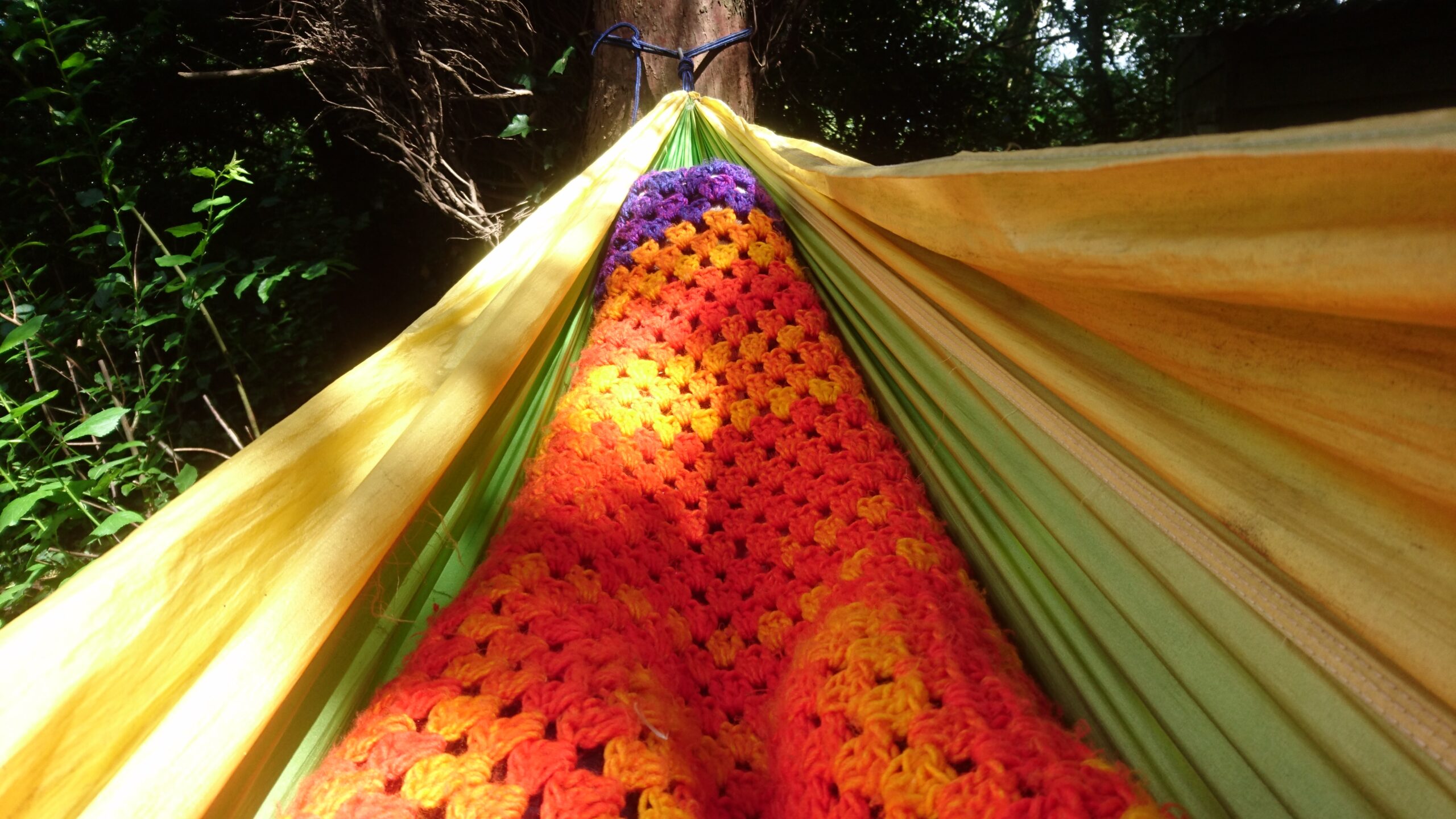 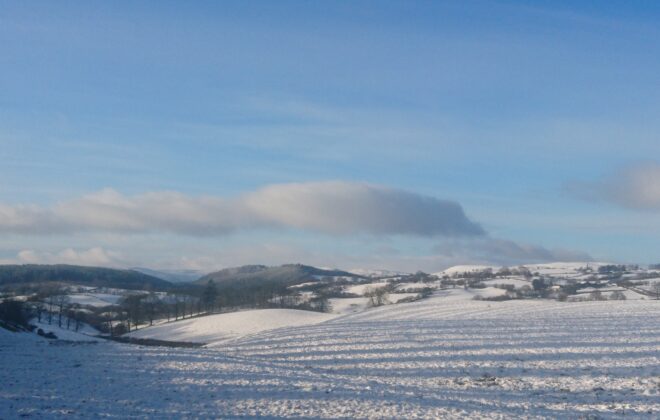