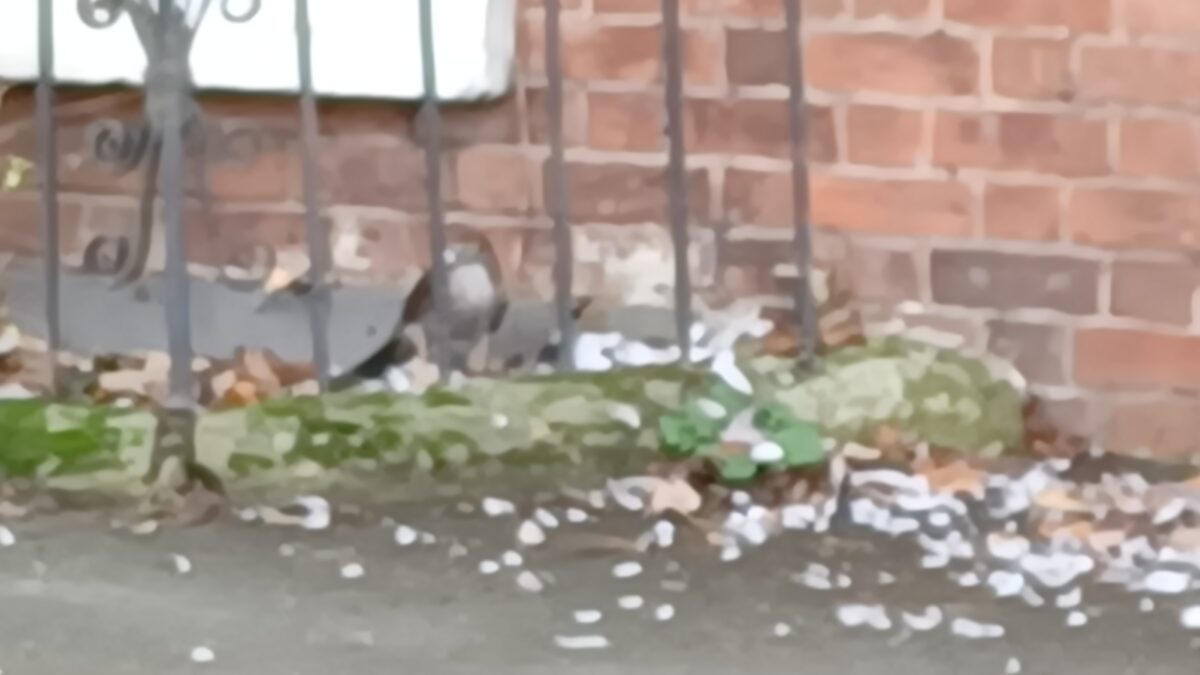 I have a lot of online essays to mark in the next two weeks and that involves a whole lot of sitting still. Except I can’t. Because my wrist hurts, my back aches and my shoulders get stiff and so I walk, fidget, do yoga, and hug the cat who doesn’t want to be hugged.

I took one of my breaks when the sun was out, and the air actually felt November-cold rather than the strange warmness we have had seeping into winter, that confuses the birds and the bees in their drowsiness.

I live on a busy road albeit in a small village. Tractors, combines, dirt track bikers, men in Lycra, mums on the school run, and in the summer tourists with caravans, canoes and campers roll past my front door. And yet within a few minutes I can be on the fields and in the hills after I have run the gamut of concrete and tyres. Imagine my surprise at a flurry of white feathers on the pavement.

Then more surprise as the kestrel and I spied each other and froze. I understood what he, my friend confirmed he, had done. I had missed the kill but he had grounded a pigeon, maybe one of the pigeons that I feed my patio every morning. His kill was impressive and he knew it. He stood astride it like a mighty god and glared at my interruption of his evisceration.

I crossed the road away from him and watched as he hauled his kill, almost the same size as him, towards the wall of the house and away from the traffic. He knew I was watching; we both knew I would keep my distance. And as I watched, he valiantly flapped to pull the pigeon between the railings where he and his carcass could be safe away from feet.

I walked on to the field, the sheep, the mud, the oak, the dried-out pond which at least is dampening now the rains have come. Then rather than walk the circle, I draw a crescent and return the way I have come because I want to see him again.

He has succeeded in caging himself away from danger and the pavement is a flutter of white which the wind swirls and scatters. I watch as he tugs a wing to rip it asunder. Again he glares at me and stamps on the body before plunging in his beak to blood and opening the chest cavity.

When I leave for work an hour or so later, I cannot help but stroll up and find him gone, feathers lifted away, the wing lying spread like a fan without its handle and the carcass lying open to the wind.

This fleeting meeting with kestrel and pigeon, with pavement and death, with struggle and surrender is a moment of reality that cuts through the screens, the plastic cling film, the babbling scrabble of news and commentary. Instead, those shared minutes showed life laid bare, brutal and tender, vicious and proud, beautiful and bloody and I am grateful that I was allowed to stop and stare, that I could read the glare which dared me stay still and there to glimpse another’s reality. 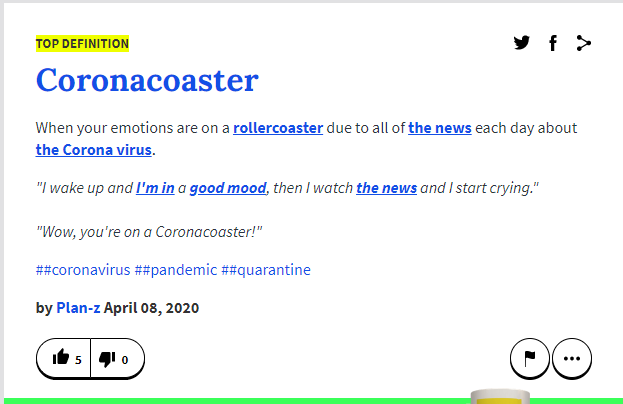 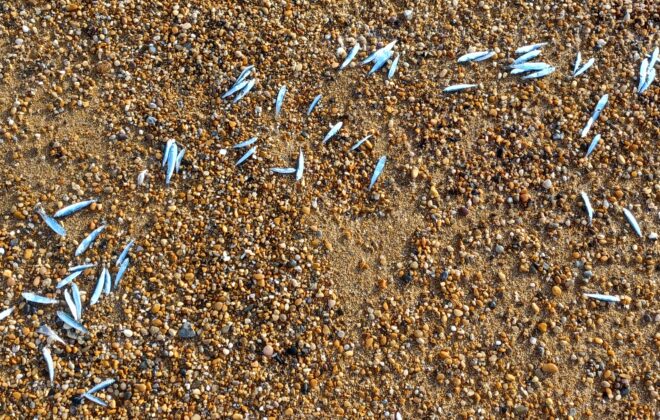 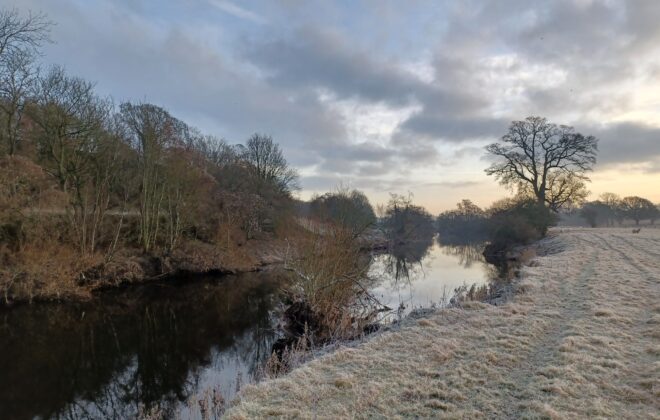