AN OSWESTRY writer is set to release a book of fairy stories to highlight the issue of abusive relationships.

Julie Leoni will release her new book on Sunday, November 25 to coincide with the United Nations’ International Day for the Elimination of Violence against Women.

The book, entitled Into the Woods, is written in fairy-tale form while telling the true stories of women who have experienced domestic violence. Julie hopes that the book will open more people’s eyes to the issue,which affects one in four women at some point in their lifetime according to Refuge and Women’s Aid.

“I think it’s very important to be able to tell your story and to have someone that is willing to listen to it,” she said

“There’s a lot of power in telling your story, for a lot of people it can be a big step towards breaking through the shame brought on by suffering in a relationship.

“One of the book’s main aims is to be able to turn some people’s darkness into light as well as raising money for charity and raising awareness about the issue of domestic abuse.”

Julie, who works as a life coach alongside her role as a teacher at Marches College and Ellesmere College, started working on the book almost three years ago and has had to make time for writing while looking after children and working.

“I’ve been working on the book alongside illustrator Anita Wyatt and Kate Taylor who will be editing and publishing the book,” she said

“We’ve been working on the book for some time between us and have had to juggle it with our jobs and children.

“There’s never a perfect time to do what you want to do in your life, so you’ve just got to make it work.”

The book will be launched at Booka Bookshop in Oswestry between 6 and 8pm on November 25.

Julie, Anita and Kate will read from the book, explain how it all came together and answer questions.

Domestic abuse charities will also be present to give support. Tickets are £12.99 from Booka, with profits going to Montgomery Family Crisis Centre. Profits from the print edition will also go to the charity.

Tickets for the launch can be bought at Booka Bookshop in Oswestry and the book can be pre-ordered from www.julieleoni.com

A sold-out book launch of ‘Into the Woods’ written by Dr Julie Leoni, illustrated by Mrs Anita Wyatt and published by Middlefarm Press, takes place at Booka Bookshop in Oswestry on Sunday 25th November.

‘Into the Woods’ has taken true stories of modern day abuse, co-dependence and domestic violence and retells them as spell binding, classic fairy tales, ingeniously combining self-help with magic and fantasy.

The nurturing collection of tales shines light on these dark, seldom spoken about experiences to create a healing, informing and empowering resource.

‘Into the Woods’ is available to buy from www.julieleoni.com and Booka Bookshop. The book is a must read for women everywhere who will find at least one character they can relate to in these carefully crafted tales, uniting women to reclaim their power and potential.

Dr. Julie Leoni, author of Into the Woods, commented: “I really want this book to not only entertain, but to increase people’s knowledge and understanding of what domestic abuse is so that people living with it can get the help and support they need. My intention with this book is to change lives”.

Mrs Alison Pearson, Headteacher of the Marches School, added: “We are very proud of Julie and Anita, who both work at the school, and we want to support them in raising awareness of the issue of domestic abuse, which affects so many families and young people locally and internationally”. 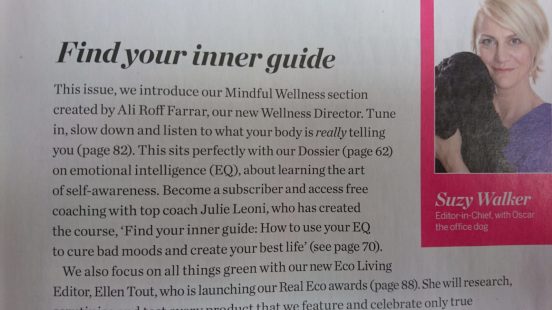 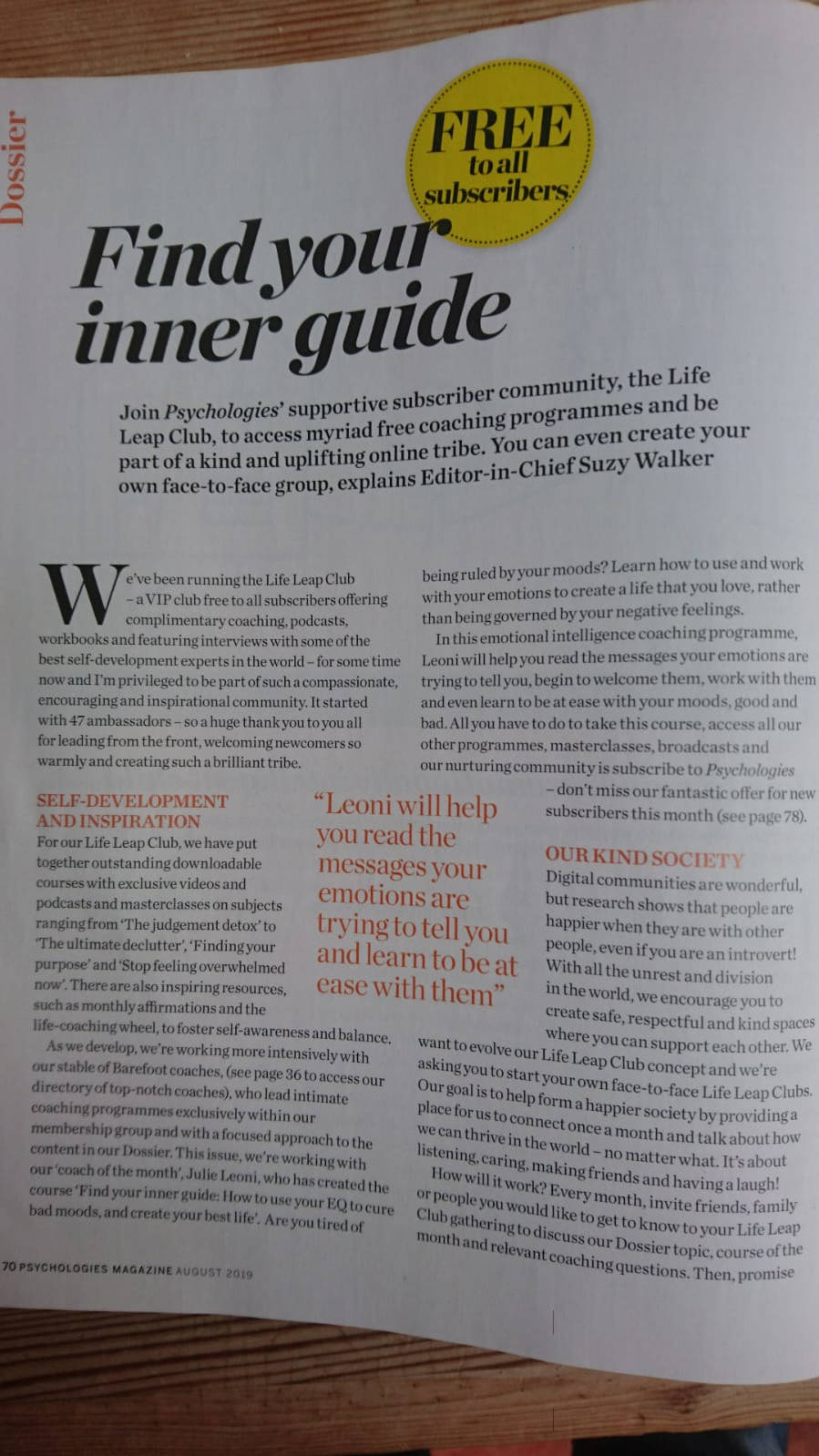 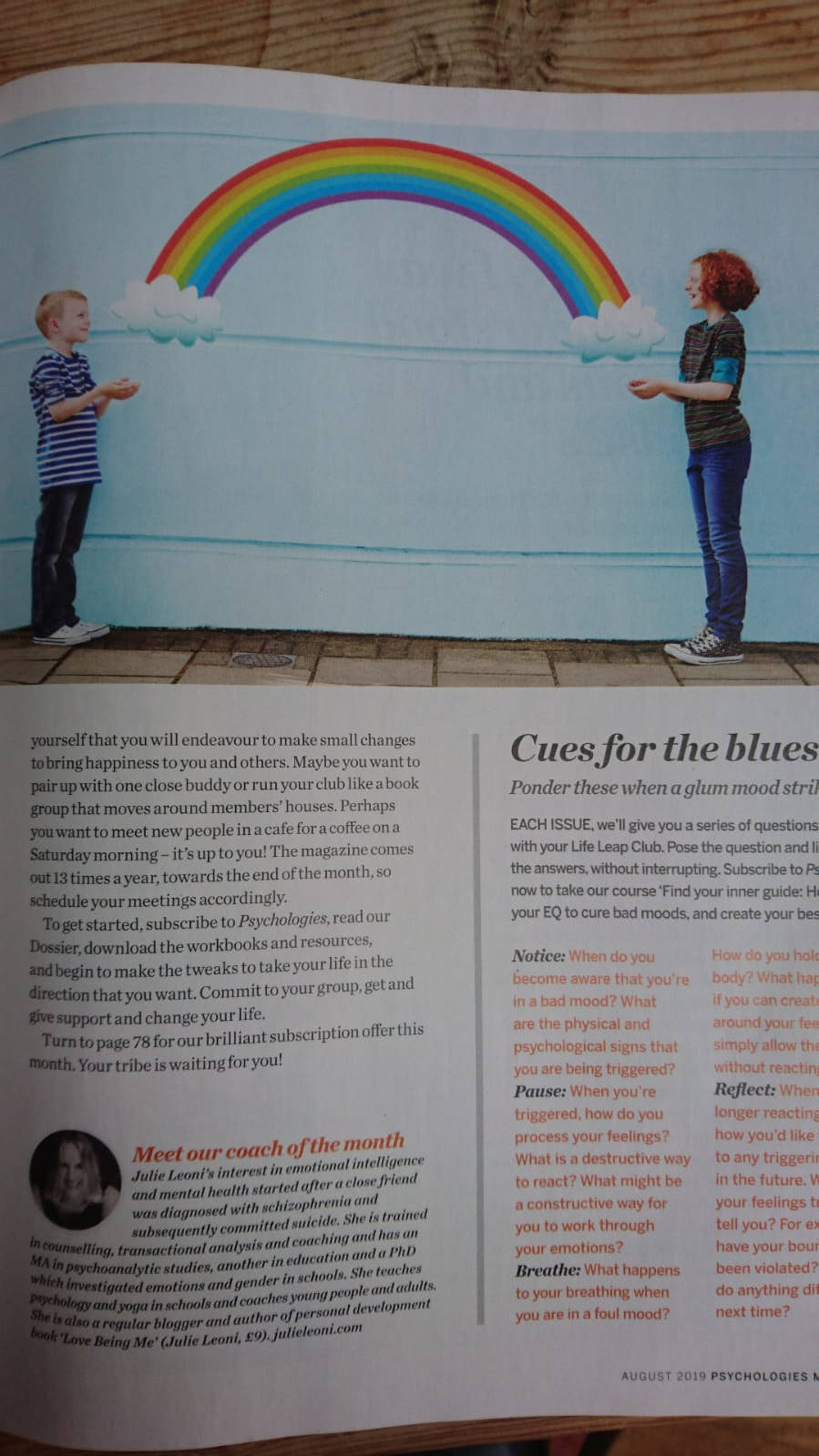 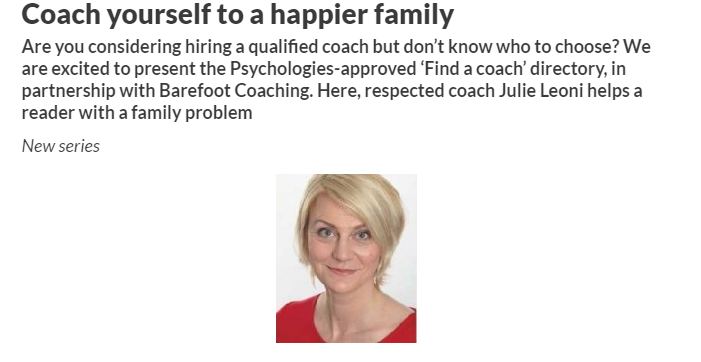 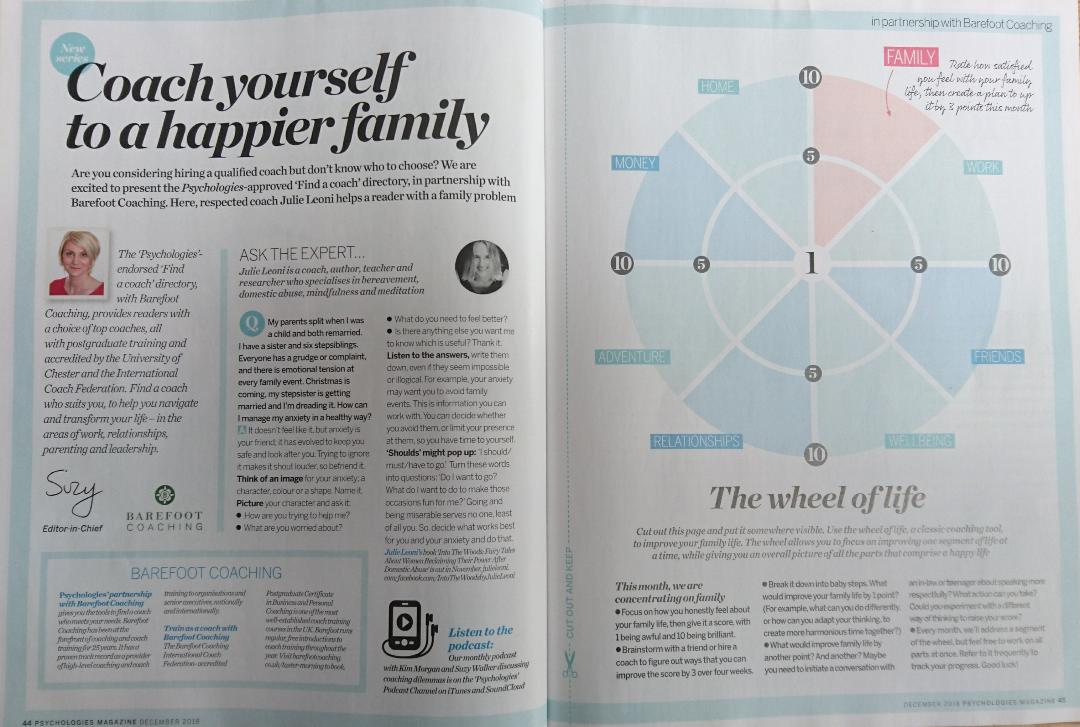 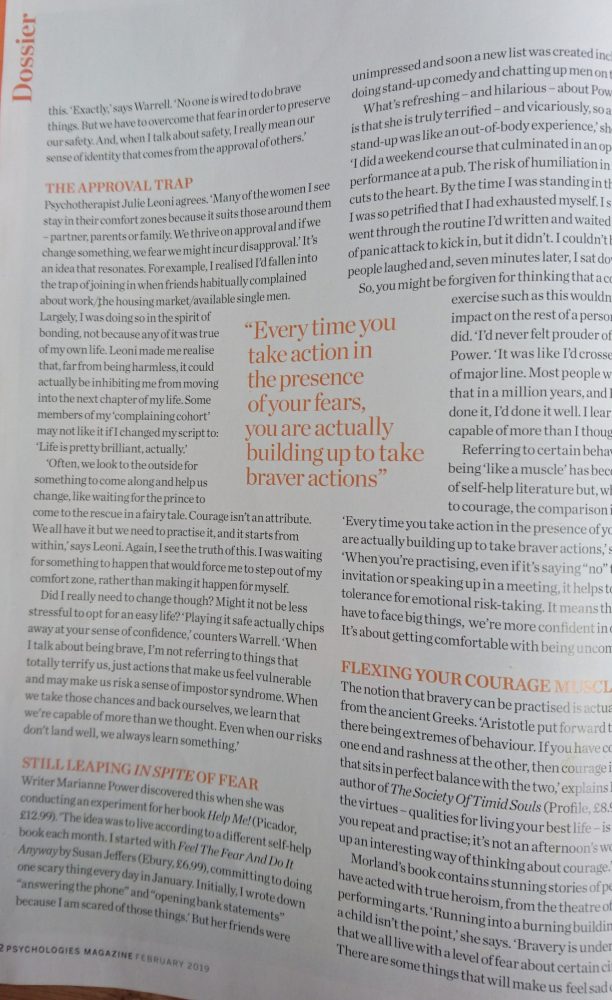