Home > Women > What kind of coach are you? 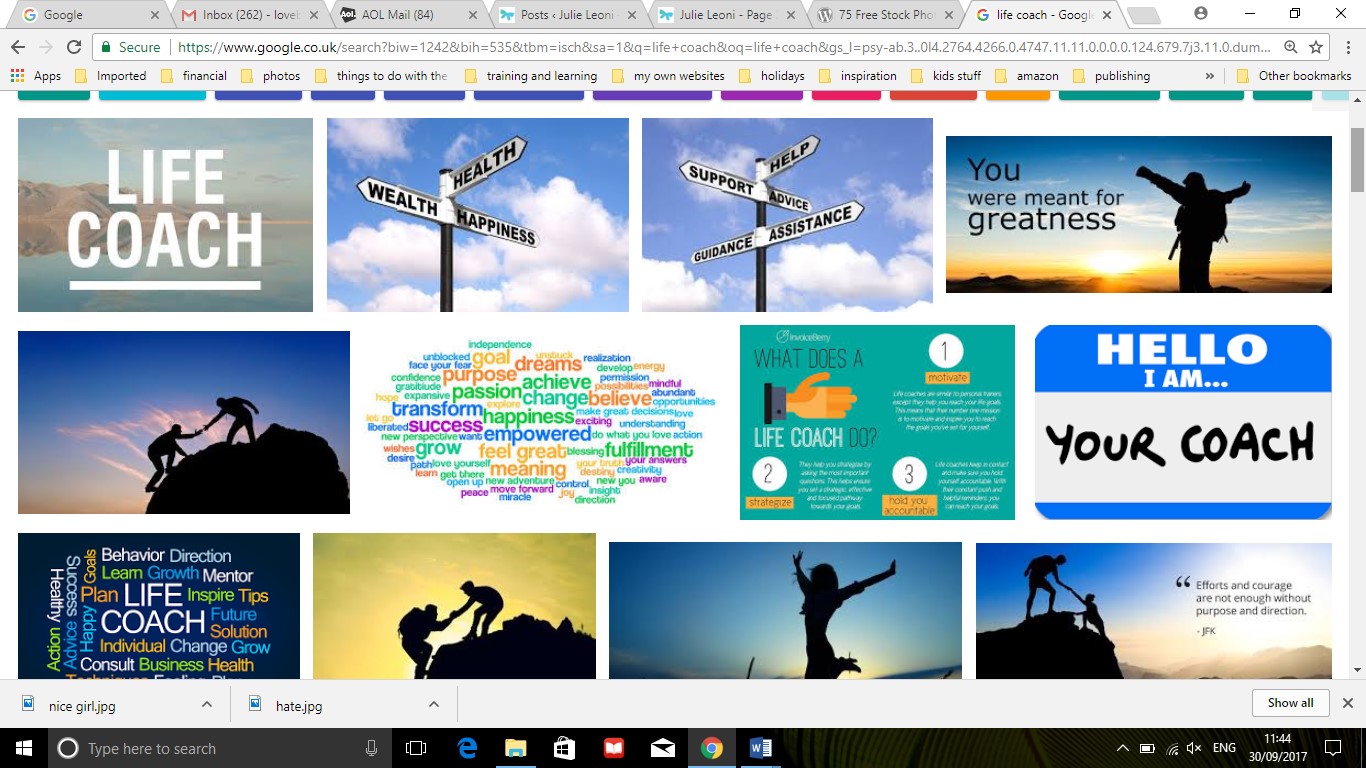 What kind of coach are you?

So there I was at a training day for facilitators for the National College of Teaching Leadership and I got talking to the woman next to me, as you do. She was a deputy head looking for her first headship and she’d just finished an NLP training.’ What kind of coach are you?’ she asked.

What a good question.  Quite a conventional coach I thought at first.

As I drove home I reflected on how I think I coach and realised that it’s changed since I trained and as I’ve grown.

The coaching that I learned at Barefoot included models like Whitmore’s Grow model :

The coach’s job is the get the client to focus on a goal then to establish where they are now and then to work out how to move forward.

One of the tools we used was an NLP tool called ‘Perceptual Positions’:

Which is useful in order to understand things about yourself from different perspectives, or indeed to understand other people’s perceptions.

Both of these tools and the others that I use are mightily powerful and nothing that I say in what follows discounts the importance of them, or indeed the things I wrote about in Love Being Me.

In my marriage I re-framed, I practiced gratitude, I set goals and I saw things from other people’s perceptions and they helped my marriage last longer than it might have done.

Which it shouldn’t have done.

By setting goals I was looking ahead and not seeing how things were ‘now’.  By re-framing I was changing what I experienced into something better, rather than looking at the actual experience head on.  By empathising and seeing things from someone else’s position, I wasn’t seeing things from my own position.

‘What do you think about the word ‘hope’ ?’ asked one of my thinking group.

It’s in the future.

Now there are times when we need to hope. I’m guessing that the kidnapped Nigerian girls are hoping that help will come soon.

Hope when we are powerless, fights despair.

But most of the time, most of us have more power than we think we have.

‘Let’s hope the girls are OK’.

OF COURSE THEY’RE NOT OK. They’ve been kidnapped – how can that ever be OK? Hope stops us seeing how bad things really are.

These women in the image above are doing more than just hope, they’re taking action and demanding action.

Hope can keep us inactive. I was very hopeful about my marriage.

Wanting is more powerful, clearer. Why don’t we use it then?

In case we don’t get it. In case we seem greedy, unreasonable, selfish, inconsiderate for wanting it. ”I want’ doesn’t get’.

My marriage was very hopeful.

So sure there are times and places and situations where we can hope. Goal setting is sometimes useful as are perceptual positions.

But what kind of a coach am I really now?

I want people to be-here-now.

So what kind of coaching do you get from me?

I make sure you’ve got things the right way up.  I want you to see things from your perspective first and foremost.

You are my client, you are the person who matters to me when we’re working together and frankly I don’t give a stuff about the people you care about because that’s not my job; that’s your business. My business is to get you to look at things from your point of view. It’s you who’s paying me, it’s you who matters. Your view matters. What you WANT matters. What you feel matters. You matter. Let’s get that they right way up from the start.

I can be pretty fierce. If I think you’re kidding yourself; I’ll tell you.

Why am I fierce?  Because I want you to really investigate the truth, to find out about it, to think about it, to research it. Not to tell yourself some story about how you hope you would like it to be some time in a future that isn’t HERE NOW.

I wish someone had been fierce with me and said ‘let’s look at this dream Julie. Let’s really look at the reality of what’s happening. Forget what you’d like it to be like, what you hoped, what you think it is.  JULIE, PAY ATTENTION AND STOP KIDDING YOURSELF – WHAT’S IT ACTUALLY LIKE?????’

Nobody heard him, the dead man,
But still he lay moaning:
I was much further out than you thought
And not waving but drowning.

Poor chap, he always loved larking
And now he’s dead
It must have been too cold for him his heart gave way,
They said.

Oh, no no no, it was too cold always
(Still the dead one lay moaning)
I was much too far out all my life
And not waving but drowning.

I don’t want you to feel like you’re alone.

When we pretend that things are other than what they are, we become lonely as we are not able to be honest with others or with ourselves.

Let’s be real about where you are so we can deal with it.

Yes I swear. Not at you. but I will tell you if I think you’re talking shit, or if he’s taking the piss.  Why swear? Why not? I do in real life and this is real life. Coaching isn’t a different universe we enter, it’s life, so we’re going to be real. You can swear too!

We’re not going to kid ourselves that we can do the impossible.  It’s not realistic to think you’ll ever be perfect..but lets look at why you think you have to be.

It’s not realistic to think that One Day Your Prince will love you the way you want to be loved…if he hasn’t managed to do that so far.  Maybe he’s not for you. Maybe you could just see how he does show his love, rather than just how you think he should show his love?  Let’s be realistic.

Let’s also be realistic about what you think is impossible. So you tell yourself you can’t study; why not?  What is the evidence for that?  You tell yourself you can’t have a career that fits round the kids; well let’s research people who do exactly that.  I’m not going to let you tell me that something you want to do is impossible unless you have firm evidence to back that up.

Does that mean we can’t set goals and that we can’t create a better life? No off course not. But we know what’s going to happen to this fantasy coach…it’s going to have to land at some point, it might even crash. Goals can only come when we know where we are?  If I told you my goal was to get a degree in physics and you  looked at my PhD title, you might think that was possible. Except it’s probably not (unless my children’s lives depended on it). I once got 4% in a physics test. I don’t like physics. Let’s keep it real.

We need to keep both feet on the floor, all wheels on the road.  If I do a stretch in yoga and my feet aren’t solid, I fall over.

In yoga we start with our feet first. Feet on the floor.  Let’s get your feet on the floor and see how that feels before we even start thinking about where to go next.  It’s amazing what my body can do when it’s balanced…ditto your life.

I’m going to ask questions, notice contradictions, assumptions, misinformation and point it out to you so you can start to see things more clearly.

Because once you have seen things clearly, as they really are right now, change happens without goal setting, without effort.

Change has to happen when you see things clearly because what you see is not the same as what you saw before; even if what you see is that nothing will change, the seeing of that is a change.

Maybe I’m a ‘cut the crap coach’ I’m not sure how that works on google or business cards.

Maybe I’m a ‘be-here-now’ coach without the enlightenment.

And the truth is that it doesn’t really matter what I call myself or my coaching.

What you get is me and who I work with is you and that’s just perfect because we don’t need to pretend anything different.

and seeing through the stories

so we can be here now. 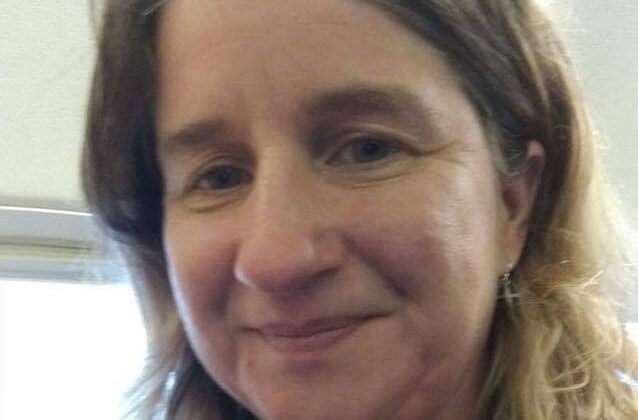 Dwelling on the edge 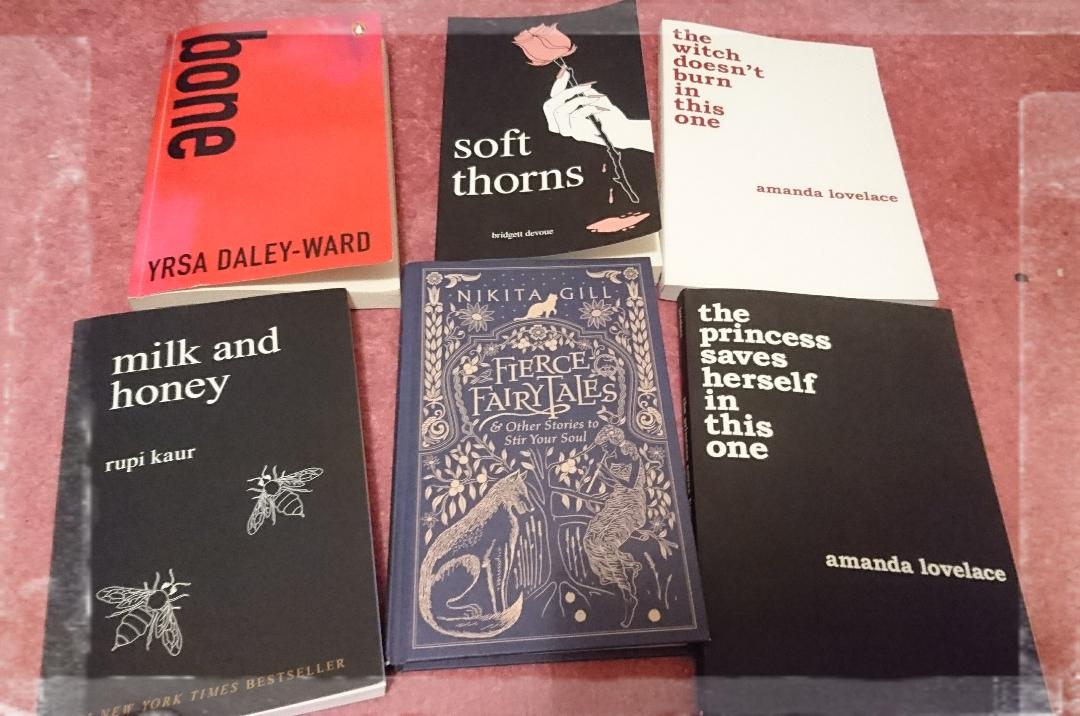 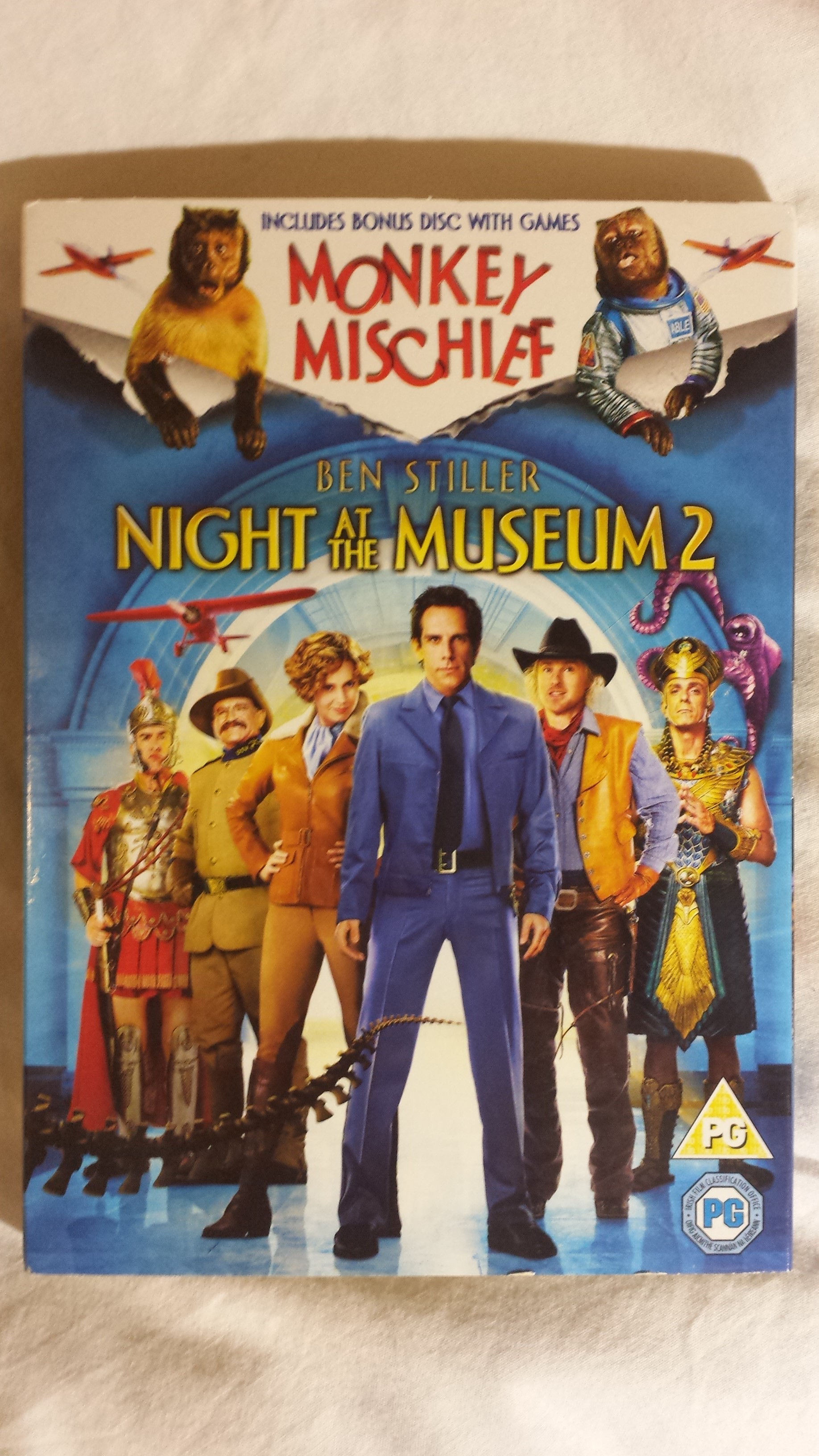