Home > Thinking Differently > The many stories of covid 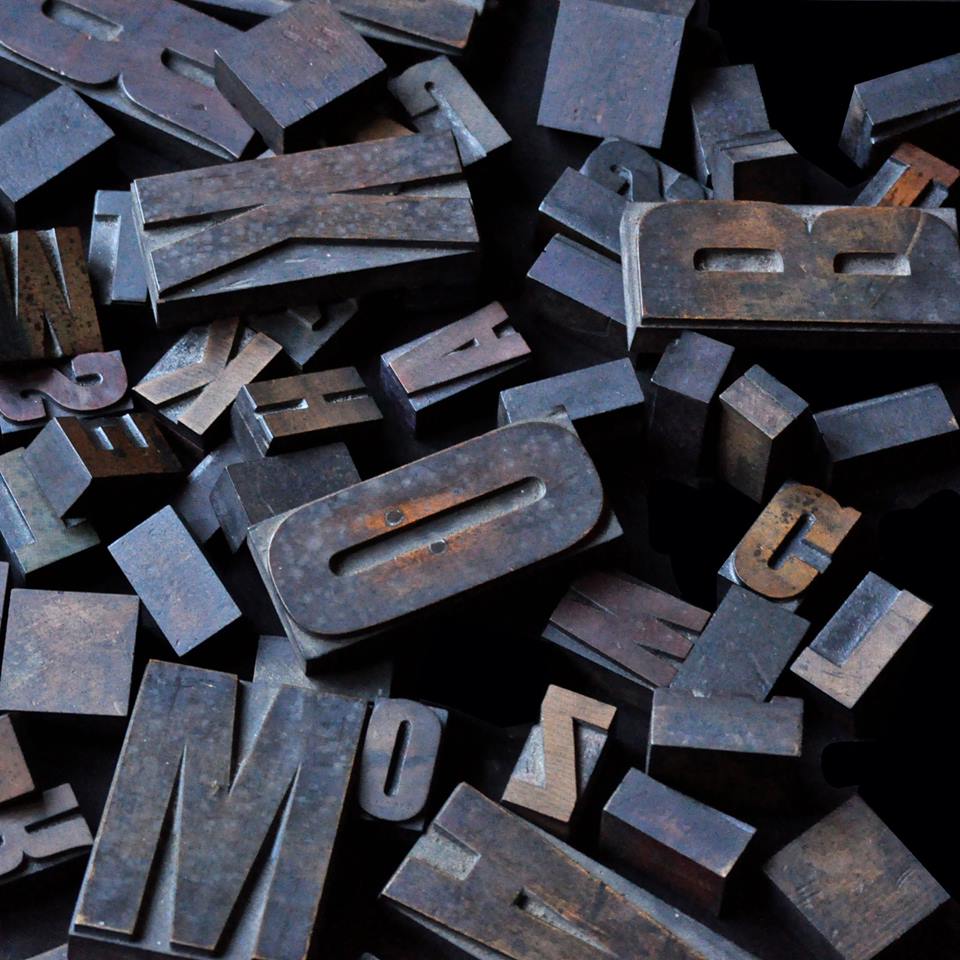 The many stories of covid

I’ve always been a reader and a writer filling exercise books of horse and ballet stories when I was young.  But it was when my parents got divorced that I learned for myself, what I would later learn to be postmodernism, deconstructivism at university.  I learned from my parents that there were multiple narratives.

Both my parents had their own version of what went wrong, both had their perspective not only on each other, but also on my sister and I.  Both wanted their version heard and wanted their story to be THE ONE, the truth, the fact and I understand that need to have one’s story heard now I have been divorced myself.

At first I sought to find a unifying narrative for myself of the divorce; a Dickensian realism of certainty which would help me understand and accept that ‘Aha, so that was IT’.  Also so I could avoid ‘IT’ for myself when I grew up and fell in love.

However, there was no grand arc of plot, no singular denouement, just threads each parent tried to weave. I learned very young, that stories which one person holds so true, maybe be in complete antithesis to someone looking at the same thing, through different eyes.

I also learned that neither of their stories, was my story.  They missed out some crucial bits of my narrative and failed to see how my character developed as a result of it. Their dialogue was not mine.  They missed events out which I found central, they laboured points I found inconsequential.  And then it dawned on my that my sister might have another story, and it was only many years later that we shared them to find our sister-stories were not the same.

Four stories in one small house and then of course, the sneaky stories changed. As I dated, married, had my own children my narrative perspective changed, sometimes having more sympathy for one character in my childhood story, sometimes for another.  I could see themes and motifs which repeated across time, I lost scenes and found new ones.  My own story shifted and changed as time went on.

This matters for covid.  It really is very important at this time to understand that there is no grand, safe narrative with an ending which is all planned out.

My story of being a teacher working from home, is different from my sister’s working for the NHS, is different from farming friends throwing away good milk because of ineffective supply chains.  My story will not be my sons’, who seem to spend their time talking about Playstation and  reading books.

We must hold in mind that the political stories are just as much narratives as our own, based on the information they have which is changing all the time.  Like any story teller, they want to have an impact on their readers, they, like my parents, have their points they want to get across.

We also need to understand that the stories are changing all the time, not (necessarily) because people are lying, but because we just don’t know, we are just making it all up as we go along and the story that we have the answers, whilst a story like any other, has to be seen to also be fictional.

All stories have readers they want to engage and influence, just like my parents did with me. The newspapers, the scientists, the economists, the health workers, all have their messages, their hypotheses.

And it can be so tempting to want the grand arc narrative, to find the truth, the grail, the bible, the truth because therein lies certainty and redemption.

But this is not a one book time, not even a nicely linear series.  This is a patchwork of stories living side by side, different scraps of fabric taken from every person’s life.  Each of us adds to the patchwork with the tales we tell, how we stitch our bits together, the colours we use, the textures, the care with our stitching.

This is not a novel by Dickens or a play be Shakespeare, this is a living, breathing organism of stories the like of which we have not seen before.  Never has there been such a global story and to reduce it to simplicity is to reduce an orchid to just its stem.

This time calls for complexity, multiple threads interweaving, overlapping, contrasting stories.  This is a multi-dimensional, multi-cultural, multi-person story we are living with.

Binary simplicities of right/wrong, good/bad, them and us are reductionist and excluding.  This is a time of multiplicities and paradox, of poetry and symbol, of divergent convergence, of patchworking.

There are as many stories as there are people living and they are changing with every breath and this richness, this abundance of perspectives, of wisdom, skills and experience is exactly what we need to move to create our future stories.

(Thank you Jon Lydon for your photo) 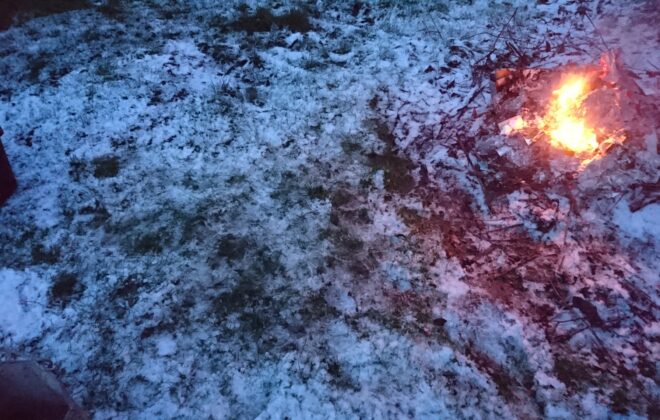 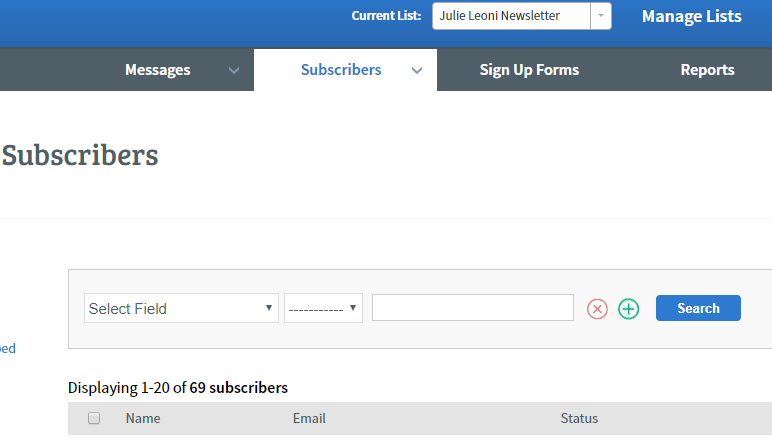 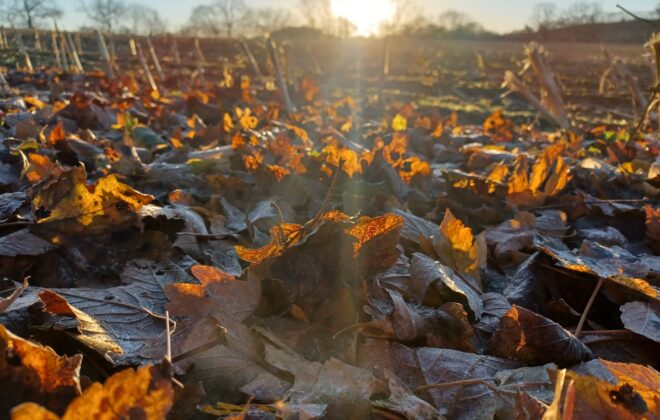