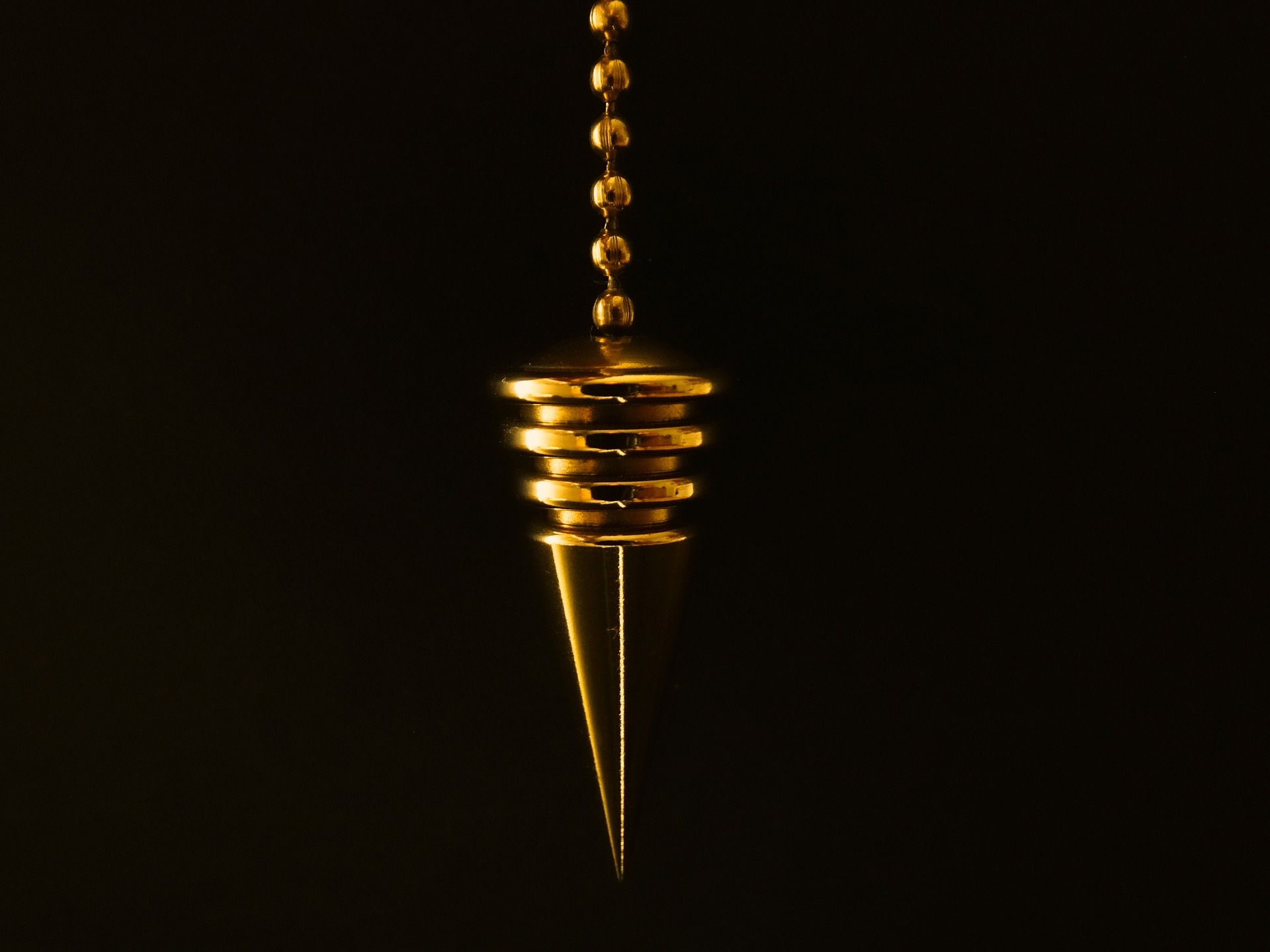 A couple of years ago friend Clare told me about the pendulum affect and at the moment I’m noticing it all over the place in my life at the moment.

The pendulum affect is the swing from one extreme to another to eventually find the middle to settle in.

So, take Brexit. Up until 23rd June we had been ‘in’ Europe and then when the results came in it seemed that the pendulum had swung up in the other direction ‘out’ of Europe; from one extreme to the other.  As the week has gone on we have seen some wild swinging from extreme to extreme; some people jubilant at our ‘liberation’, others shocked and depressed at their ‘loss’.

The swinging between extremes can seem alarming, disorientating and scary just like one of those fairground rides where you sit in a boat and it swings higher and higher until you feel like you’re going to fall out.

Unlike the fair ground ride or the clock pendulum, this swinging between extremes can help find a new center, a new balance, a new position which we wouldn’t have found had we not gone to the extremes first.

I had an example of this in my own life recently.  In the course of one day I had 2 very different people expressing their opposite views on parenting, in particular, my parenting.  One was in reaction to the other and both extremes were well meant but they put me off balance to the point where I was doubting that I could parent at all.

So I took myself away quietly and after a good cry, sat and meditated.  It was as I was sitting that the image of the pendulum came and I could see things clearly and find my center and my balance again.  My  center had changed slightly from where it was before because I had experienced the extremes.  I was influenced by both extremes, they both had something to offer, and when I integrated them into the kind of parenting feels right to me, my center had shifted.

Over the years I have watched people come out of passionless relationships and launch into serial affairs, dates and liaisons.  From no sex to loads of sex. A pendulum swing from one extreme to another and then they find a new center, a new relationship, a new way of living which is different from either extreme but was found as a result of having explored both.

Sometimes when we argue P and I go to opposite extremes and it can feel very scary because he’s over one side and I’m on the other and we’ve swung just about as far apart from each other as seems possible.  However, somehow, with time and talking we swing back together again, finding a space where we can both connect again.   A new place where we both have a different perspective or insight or way of relating.

Some people don’t like fairground swings because they are scary and there feels like there is a risk to their safety and so they avoid them.  Likewise, some people avoid creating movement in their relationships and their lives; they avoid conflict and disagreement to keep things steady. 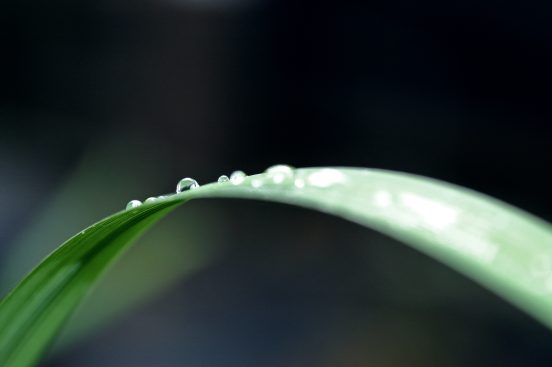 But nature is constantly bending and swaying and moving; even rocks are eroding and the earth is shifting slowly beneath our feet.  As Heraclitus said; ‘The only thing that is constant is change’.  Humans are part of nature and whether we like it or not, we change, life changes and sometimes this happens through a gentle bending and others through a violent swing.

Many people wish that we could go back to the status quo in our relationship with Europe, but once things have swung, they never go back to the same place and this is a good thing.

We are swinging between extremes, we are exploring new ideas. Facebook is full of articles and rhetoric and new perspectives, the news is saturated with opinions, dogma and information.  We have seen politicians rise and fall. Untruths are being uncovered, old leaders are falling and new ones rising and of course at the height of the swing we want to scream and cling on to something solid in case we fall.

When we experience extremes are I did with my parenting, or as P and I do when we argue, we have a chance to listen to and consider different perspective and to integrate the best of both sides, to come away with an expanded view point and to find a new place to settle. 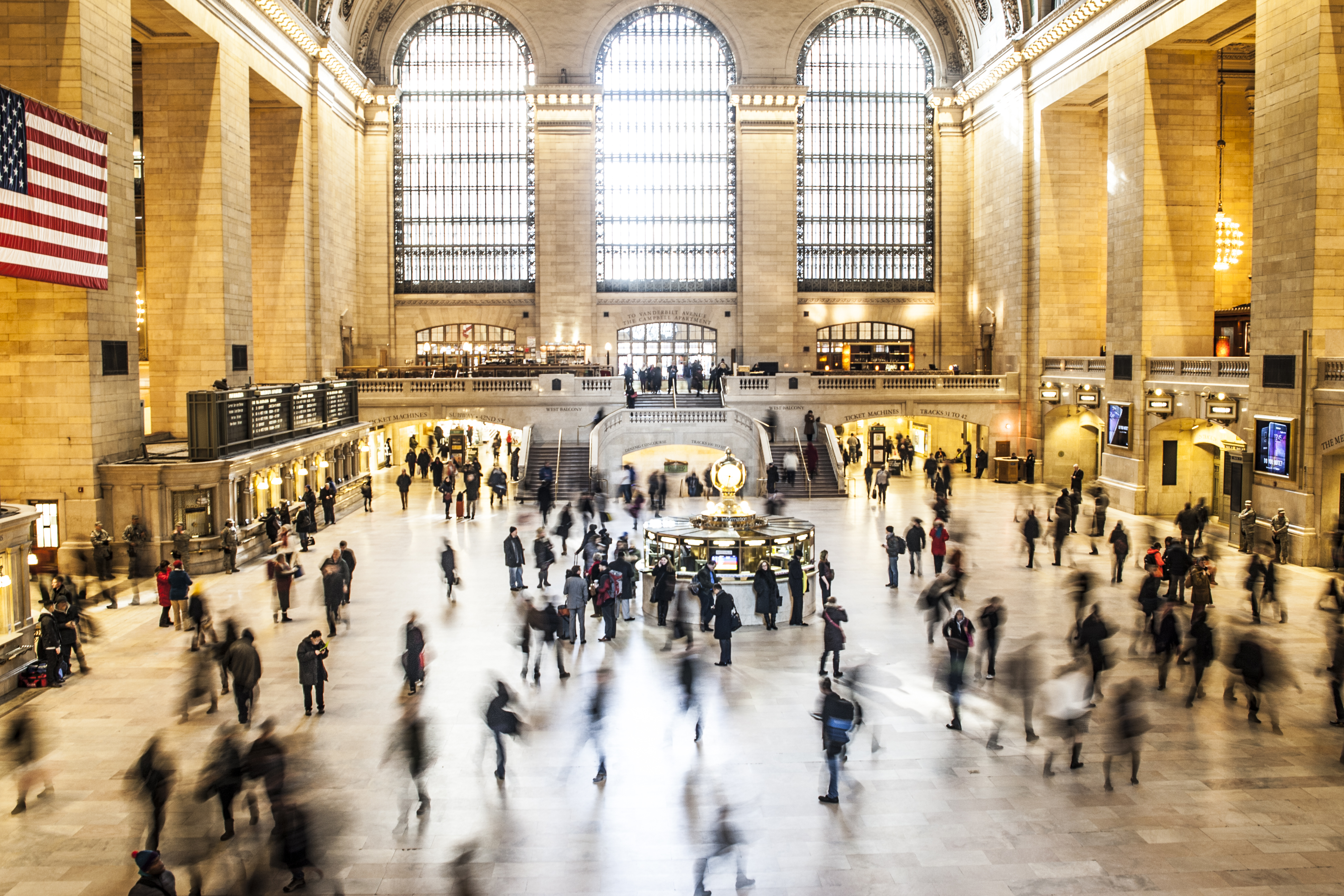 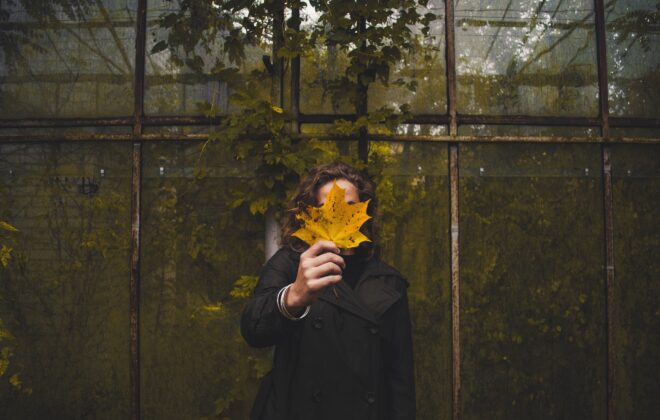