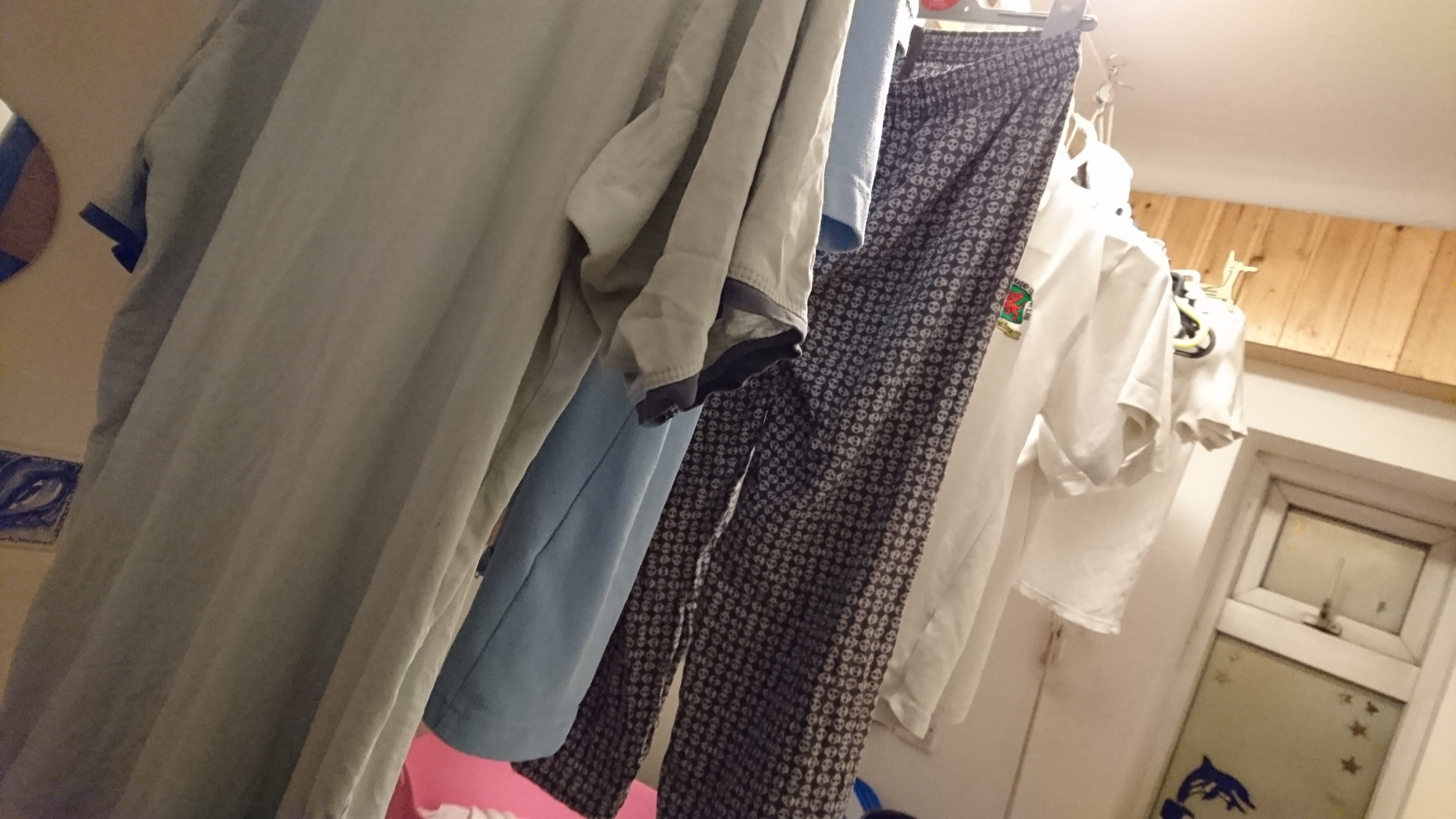 Path out of domestic drudgery

Over half term we spent a night away in a very mediocre hotel in the very unromantic Telford.  When we got home we walked the dogs and came back home and I cried. 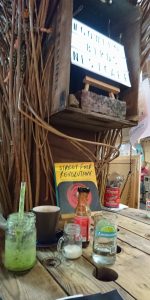 There I saw a river to walk by, here I have a river where I need to prune the trees.

There we got to wander about and hold hands and laugh with each other, here he’s in his office and I’m in mine doing the stuff we have to do.

There we had a tiny little room. Here we have a lovely home where there are clothes to wash, dishes to put away, and endless cleaning that could be done and probably won’t be.

There I see a chair to read in for as along as I like, here I see a bed to read in when I am so tired at the end of the day that I only manage a page or 2.

There I have time to write because there is so little else to do, here writing feels like a guilty pleasure which I have to fight for the space to do because there are so many domestic ‘shoulds’ that crowd in.

There we could waft and meander and see what we wanted to do and where we wanted to go and here there seems to be a constant negotiation to meet everyone’s needs.

And I feel such a spoilt brat for complaining when I have so much.

As a coach I have loads of tools in my mind; I could practice gratitude, I could look at the reality of what is possible rather than some daydream of what I like.  I could have empathy for myself and be really understanding, equally I could be really touch on myself and challenge ‘so what are you going to do differently?

I’ve done all that and the answer to that question is ‘I don’t know.’

I had some of my own coaching the other day and wrote down all the significant moments in my life and some of the key themes which came up were that they were outside (usually by water) and they all have a sense of freedom surrounding them.  Freedom partly from being in the moment, but freedom in reality, from all this stuff which seems to have to be done in day to life.

When I lived in Spain, even though I was there for a year the flat was sparsely furnished and although I worked full time there seemed to be time to read, write up my PhD and hang out with people.

I was just hanging washing up before I sat to write this and none of it was mine apart from the towels, which made me reflect on how having children doesn’t just add huge amounts of responsibility to you life, but they also add in loads more doing.

It’s not just running them here and there to see that person or do that thing, but it is also washing for 4, shopping for 4, cooking for 4, 4 lots of sheets, 4 lots of shoes to trip over by the back door, 4 lots of dishes to load and unload, 4 lots of diaries to juggle.

Of course I’m grateful to have them and I wouldn’t be without them but sometimes I just crave the simplicity of just me and him.  He can fend for himself and I would eat simple food, with my fingers when I was hungry.

I ask myself ‘what can I simplify’? and the honest answer is I don’t know.  We aren’t a family that has every night booked with some club, we don’t go in for posh cooking, I don’t iron, the garden runs wild and I like it like that.

I wrote last time about the importance of a room of one’s own (Virginia Woolf) and this time I’m feeling more like Henry David Thoreau who disappeared to live by a pond on his own and wrote about it in Walden.

Thoreau advises us to simplify our life:

“It is desirable that a man live in all respects so simply and preparedly that if an enemy take the town… he can walk out the gate empty-handed and without anxiety.”

To shun material gain and possessions:

“…for my greatest skill has been to want but little.”

“Cultivate poverty like a garden herb, like sage. Do not trouble yourself much to get new things, whether clothes or friends. Turn the old; return to them. Things do not change; we change. Sell your clothes and keep your thoughts.

To dive into nature:

“Live in each season as it passes; breathe the air, drink the drink, taste the fruit, and resign yourself to the influence of the earth.”

“I wanted to live deep and suck out all the marrow of life, to live so sturdily and Spartan-like as to put to rout all that was not life”

“Every child begins the world again, to some extent, and loves to stay outdoors, even in wet and cold. It plays house, as well as horse, having an instinct for it…At last we know not what it is to live in the open air, and our lives are domestic in more senses than we think.”

And I’m reading him and saying ‘yes, yes, yes’  I want to keep my thoughts, I want simplicity, I want to suck the marrow out of life and be out in the open air.  I don’t want to be domesticated.  I just don’t know how to make that happen.

“The cost of a thing is the amount of what I will call life which is required to be exchanged for it, immediately or in the long run.”

And I think, ‘I exchange far too much of my life on washing and cooking and driving..these are not the things that I will look back on my death bed and say ‘yes that was time well exchanged’ because no it isn’t.

And I could say (and do partly think) it’s OK for Thoreau, he was a bloke without kids, it was easy for him.  But it wasn’t.  He did something no one else was doing. Even then sitting by a pond for a year two was seen as weird and he would have had the same amount of social pressure and curiosity and disapproval that we might face today (but without social media).

Indeed he articulates his choice beautifully:

“If a man does not keep pace with his
companions, perhaps it is because he hears a different drummer. Let
him step to the music which he hears, however measured or far away.
It is not important that he should mature as soon as an apple-tree or
an oak. Shall he turn his spring into summer?”

He heard a different drummer and followed it.  He was his own kind of tree, maturing in his own time.

It takes courage to find your own path and travel it.

“Every path but your own is the path of fate. Keep on your own track, then.”

The Road Not Taken by Robert Frost

Two roads diverged in a yellow wood,
And sorry I could not travel both
And be one traveler, long I stood
And looked down one as far as I could
To where it bent in the undergrowth;
Then took the other, as just as fair,
And having perhaps the better claim,
Because it was grassy and wanted wear;
Though as for that the passing there
Had worn them really about the same,
And both that morning equally lay
In leaves no step had trodden black.
Oh, I kept the first for another day!
Yet knowing how way leads on to way,
I doubted if I should ever come back.
I shall be telling this with a sigh
Somewhere ages and ages hence:
Two roads diverged in a wood, and I—
I took the one less traveled by,
And that has made all the difference.

The path through the woods

Frost could see the path, Thoreau could hear his drum beat.  They were both writers.
Maybe the writing showed them the way. Maybe it was their drum, their path.
Maybe it is whatever you do that makes you come alive that is the path.  Maybe rather than trying to find the path which allows you to do that thing you love to do, maybe the thing you love to do IS the path.
If you love to paint and you want to create a life where you can paint, maybe that’s the wrong way round and just painting will cut a path through your life and show you the way.
If you love to do yoga then maybe yoga is the path to the life you want and you don’t have to create the life you want in order to do yoga.
Maybe we have to turn things on their head.
Maybe it’s not that we have to find a path, maybe we have to make the path, cut through the undergrowth, step over the tangles, pick off the burrs, push through the nettles, tripping, falling, getting stung but picking ourselves up and pushing forward again.  Maybe this is how we find out path, by making it, by doing the things that light us up.
Thoreau says:
“No man ever followed his genius til it misled him.”
I’m not a genius, and nor do you have to be, but maybe if we follow the thing we love, then it will lead us to where we want to be. 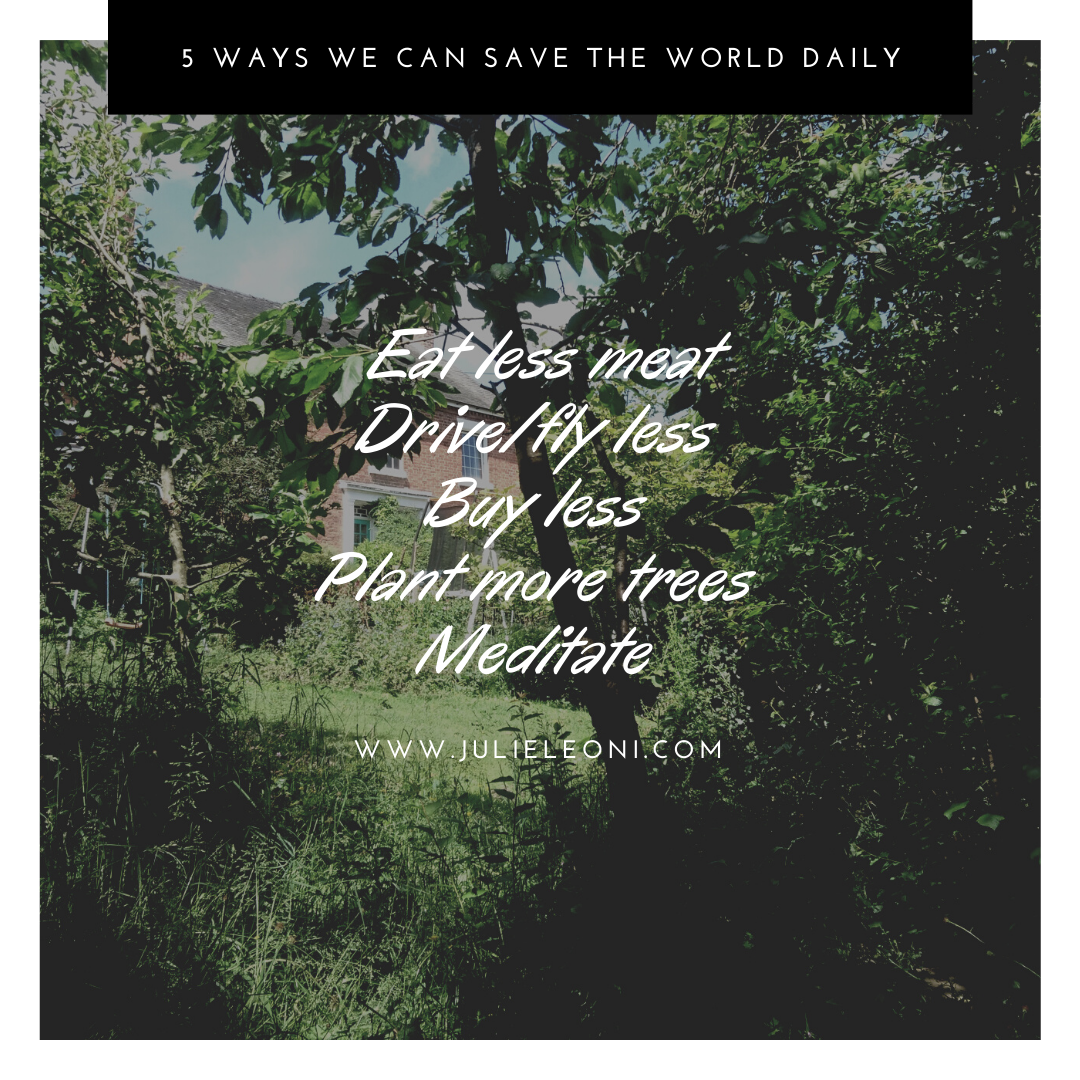 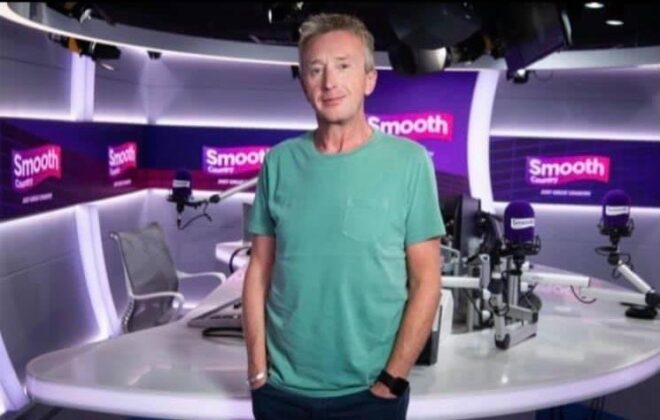 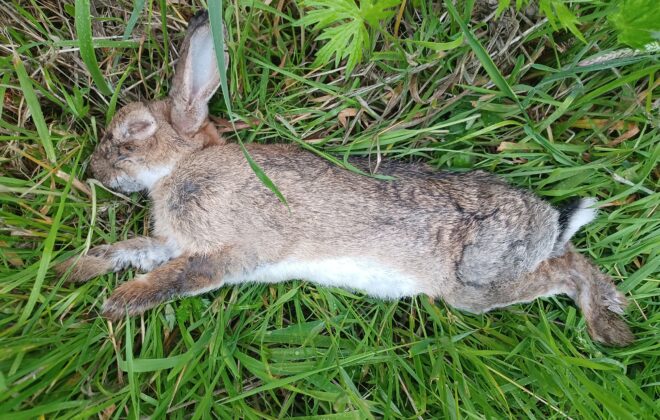