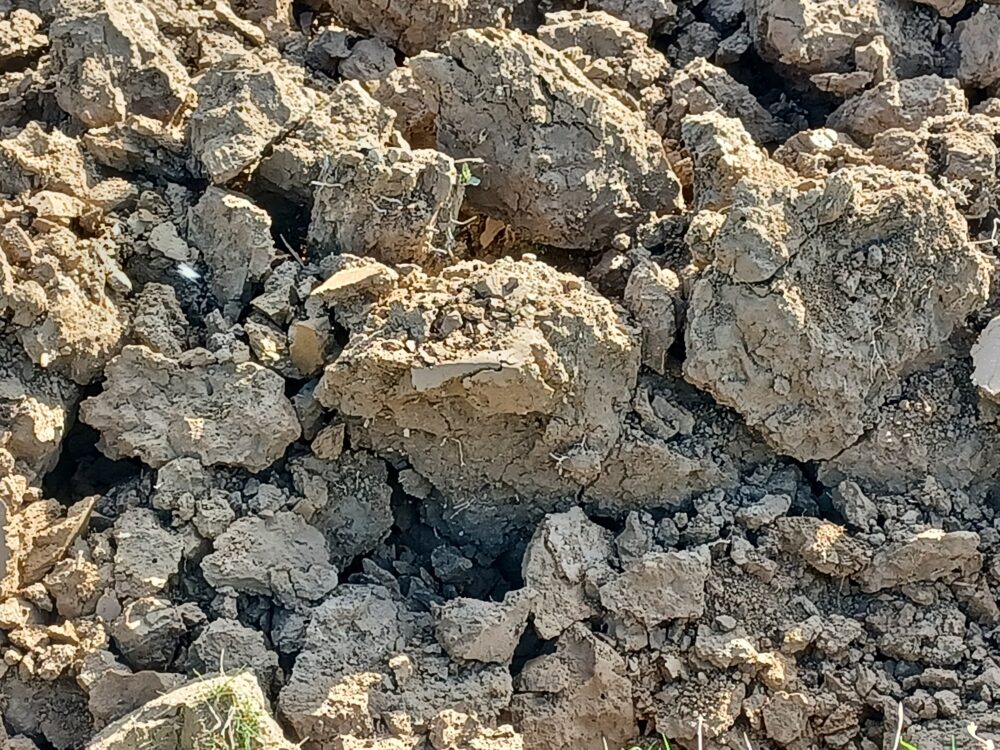 This is dead earth.

Then dusted with white powder

to try and encourage energy 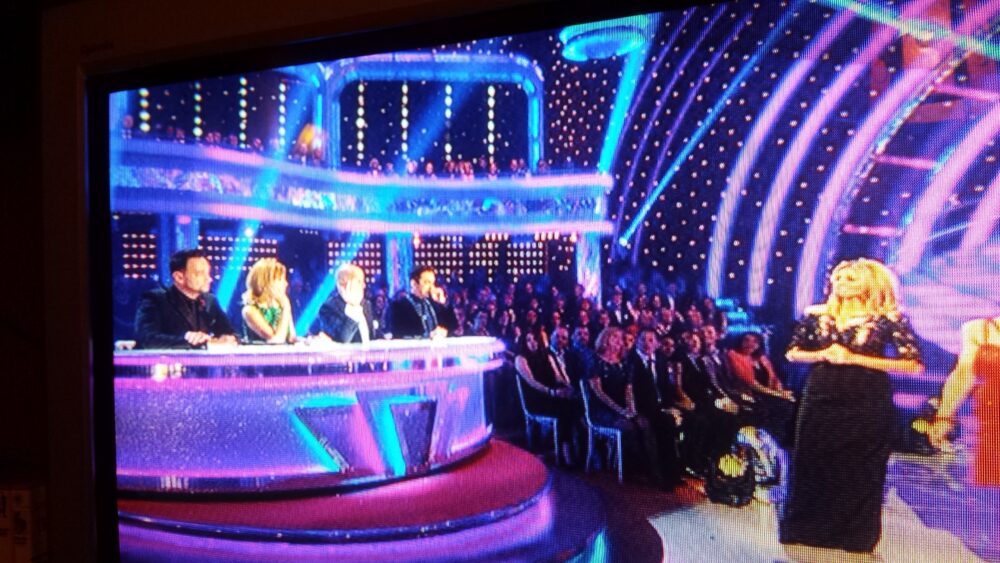 When I was growing up addicts did drugs.

They were the 1980s posters of heroin before it was fashionably chic, sunken, grey, skeletal with dead eyes and pin marks in their arms.

It wasn’t until later I saw that addicts also drank and smoked. I had been confused as these two drugs were so easily … Read more 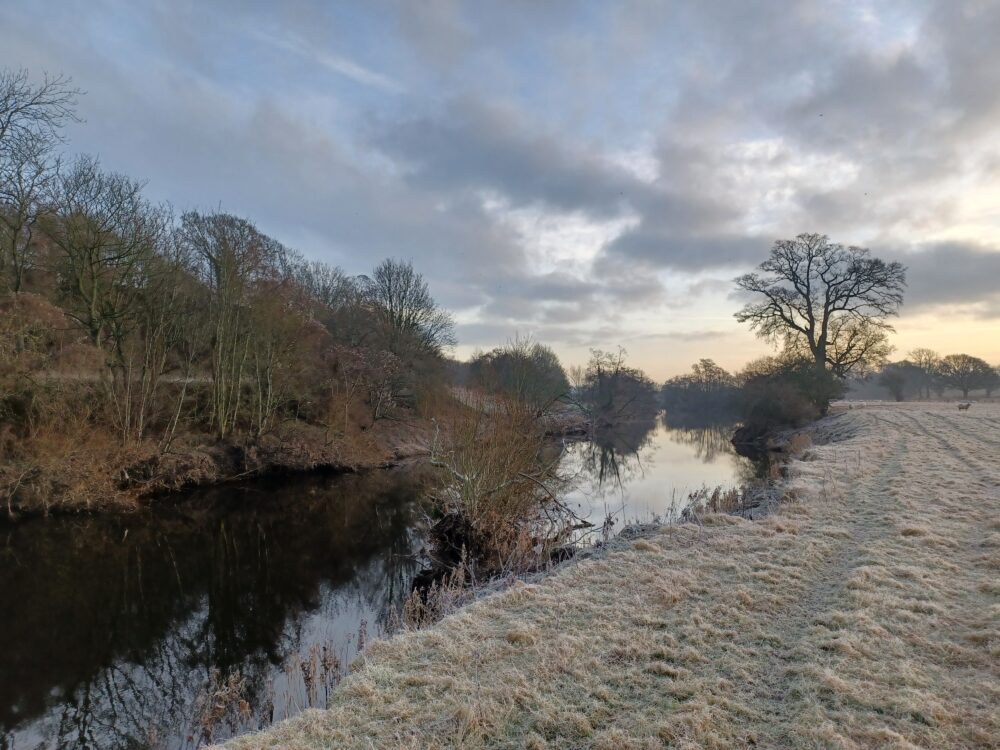 ‘Do you know of a good health app?’ asks a client.

It teaches you to wake up as it gets light and sleep as it goes dark. 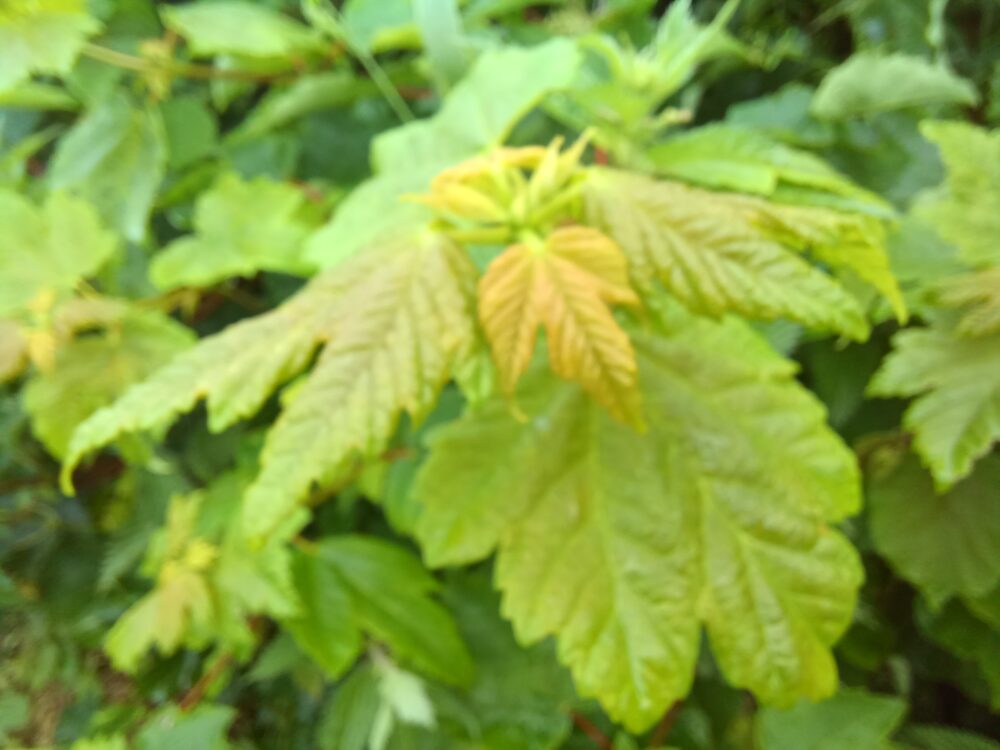 Climate emergency – how our health depends on a healthy planet

Without a healthy planet human beings will struggle to thrive and possibly thrive as we are already seeing in some parts of the world.  We need clean air, clear water and nutritious food and so how can focusing on our health also be good for the planet? How supporting our health also supports the planet’s … Read more 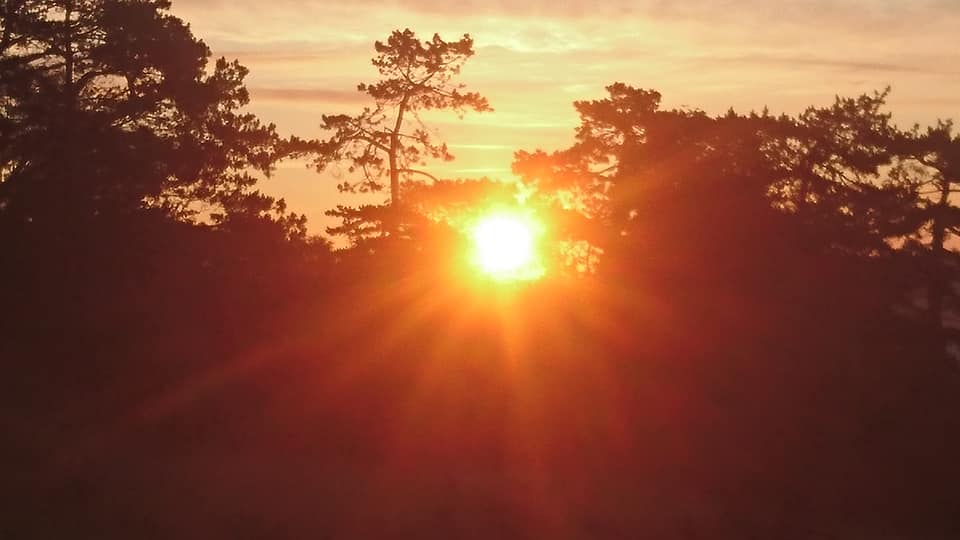 Wow!  It’s been hot here in Wales…the sun has been out, we’ve slept with the windows open and I’ve been river swimming a few times.

I was brought up by a sun-worshiper.  Mum loved it.  Any chance she got, she was in the back garden soaking it up.  We did know about sun … Read more 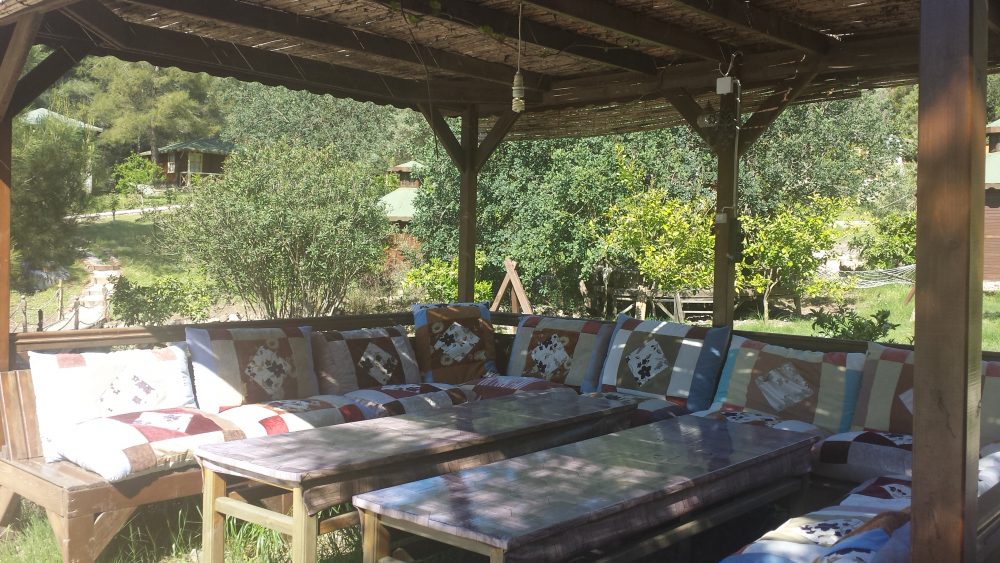 I actually still feel rested after our late arrival back from Turkey last week in spite of being back to early mornings and children who don’t want to be out of bed in time for school.  The 16  loads of washing (OK, I exaggerate; but only slightly) are done and the cases are stored under … Read more