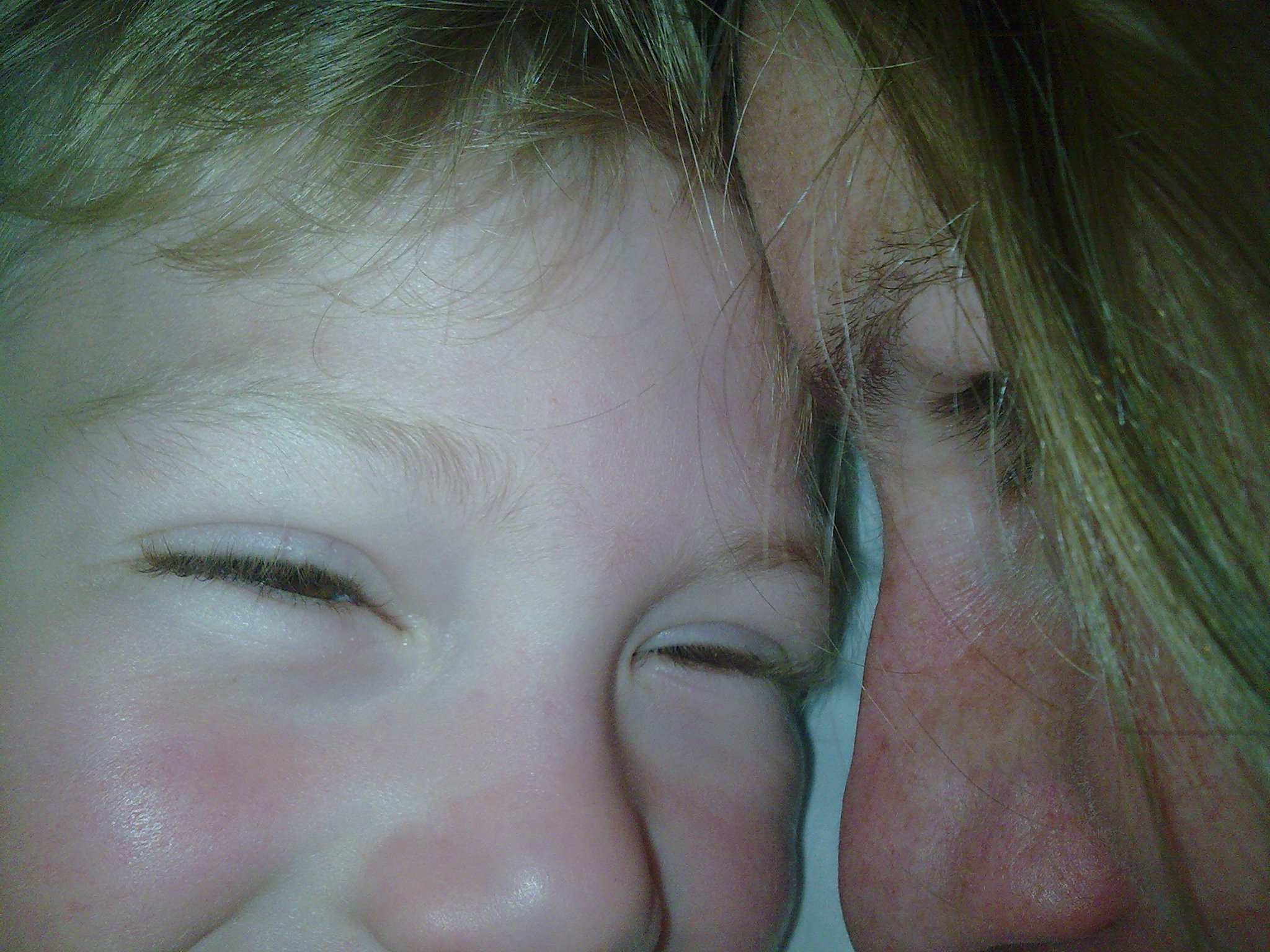 by julieleoni 15 March 2015
Relationships and Family

This is unashamedly in praise of other mothers..thank you so much for being there.

Teresa was there to look after me when I was pregnant and home alone from Spain when my own house was rented out.

Suzanne gave me all her baby clothes, some handknitted by her nan.  I used her baby bath and baby seat to keep both my boys safe.

Becky, Dawn and Amanda who were my birthing partners and who sat for hours in overheated rooms being able to do nothing but saying just the right thing and being there to see new lives into the room.

Ros who came to see me in hospital with a blue star lamp saying ‘it’s you who needs the present after giving birth!’

Jen who came to hold the baby when I was still so out of it on drugs that I could barely string a sentence together.

Becky who brought me home with the baby and tucked us up in bed and told us it would be alight when we woke up…and who was there when it wasn’t.

Chris came to hold the baby so I could have a bath and would feed me on a Friday.  It was her and Sally who took it in turns when I was vomiting for 2 days and too weak to stand.

Lizzie who cooked for us, listened to me, taught the boys how to cook and feed chickens.

Liz who mothered both boys with dogs and horses to build their confidence and chase away their fears.

Mandy who first spoke to me as I walked in a daze with my newborn, having not slept for millenia and crying for no reason and every reason. She listened, made me laugh, told me to buy chocolate and a magazine and told me to go home to sleep when the baby slept.

Then there was Emma who would share mealtimes with us or us with her at least weekly, often twice, as we both started life as single mums.

Rachel and Helen who came back to the house with me when I was scared and stood by me until the scary thing had gone.

Kate and Helen who make me laugh with tales of mothering and make me feel like it isn’t just me who shouts at their kids when they don’t get their shoes on for school.

Jo who’s been with us from day 1…sharing holidays and picnics and childrearing tips.

Debbie, Rona and Saira who minded the boys and helped grown them before school.

Ruth, Anna, Christine ..our neighbours who have stepped in for overnights when one boy has been taken to hospital and when the other has been sleeping soundly.

To Jane and Ros for letting me watch how you mothered over the years so I could work out what kind of a mum I wanted to be.

Dorota, Clare, Suzie, Aly, Ellen, Fiona, Eleni, Kasia, Jolanda, Caroline, Areti..our holiday mothers who have sat in the sun and braved wasp stings, sun burns and huge huge waves together and who have swopped tales of birth and death and living.

April the cool mum, Laura who did her MA whilst pregnant.

Zoe, Gail and Sue who braved the Welsh rivers with their families and helped create golden moments of sunlight and laughter.

Lyn for hot chocolate after sledging and Caren for sharing her sledging hill.

Jean for being an inspiration over the years of putting her kids first, beyond her own ambitions. Megs, Nilsa, Janet and Clare for being the mums who remind me of Spain.

I salute you…you are remarkable in your mothering of your kids, my kids, and each other.

When eldest son shouted ‘I hate you’ for the first time I texted my wise mothers network ‘Any words of wisdom on how to deal with ..’

Here were the answers:

‘ignore, ignore, ignore. He doesn’t mean it…boy hormones have an awful lot to answer for..You’ll get through it I promise..only another 3 or 4 years to go and he’ll be fine!’

‘Probably ignore. Discuss when he is not angry. Say it’s normal and quite natural to feel like that. Part of growing up’

‘No punishment or confiscation for those words, he hasn’t done anything wrong by expressing those feelings even if they were said in anger…remember he’s only doing it because he feels safe enough to…don’t get angry, stay centered..he will probably say this a thousand times before he leaves school’

Thank goodness for mothers and of course my own mum. Thank you all..couldn’t do it without you 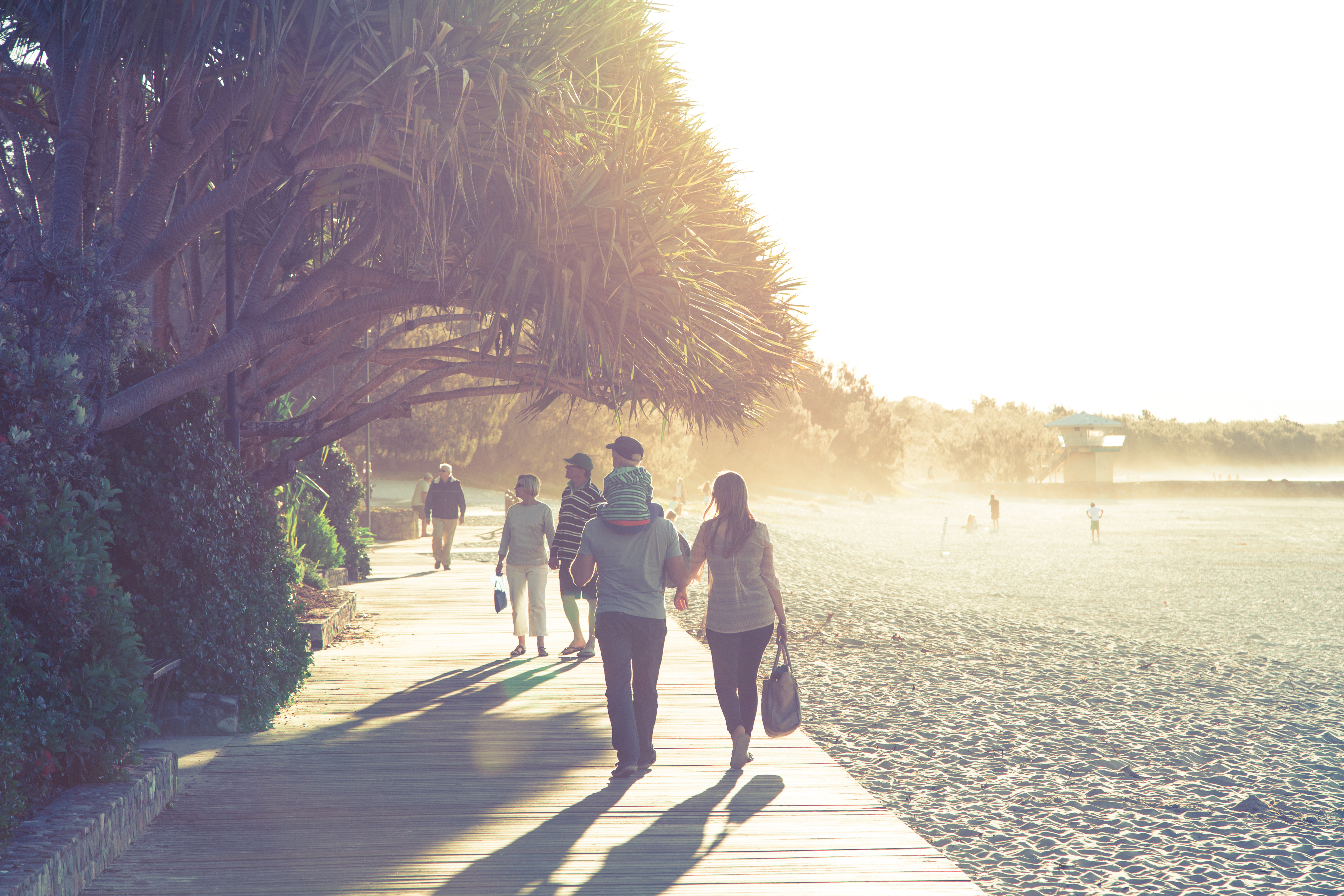 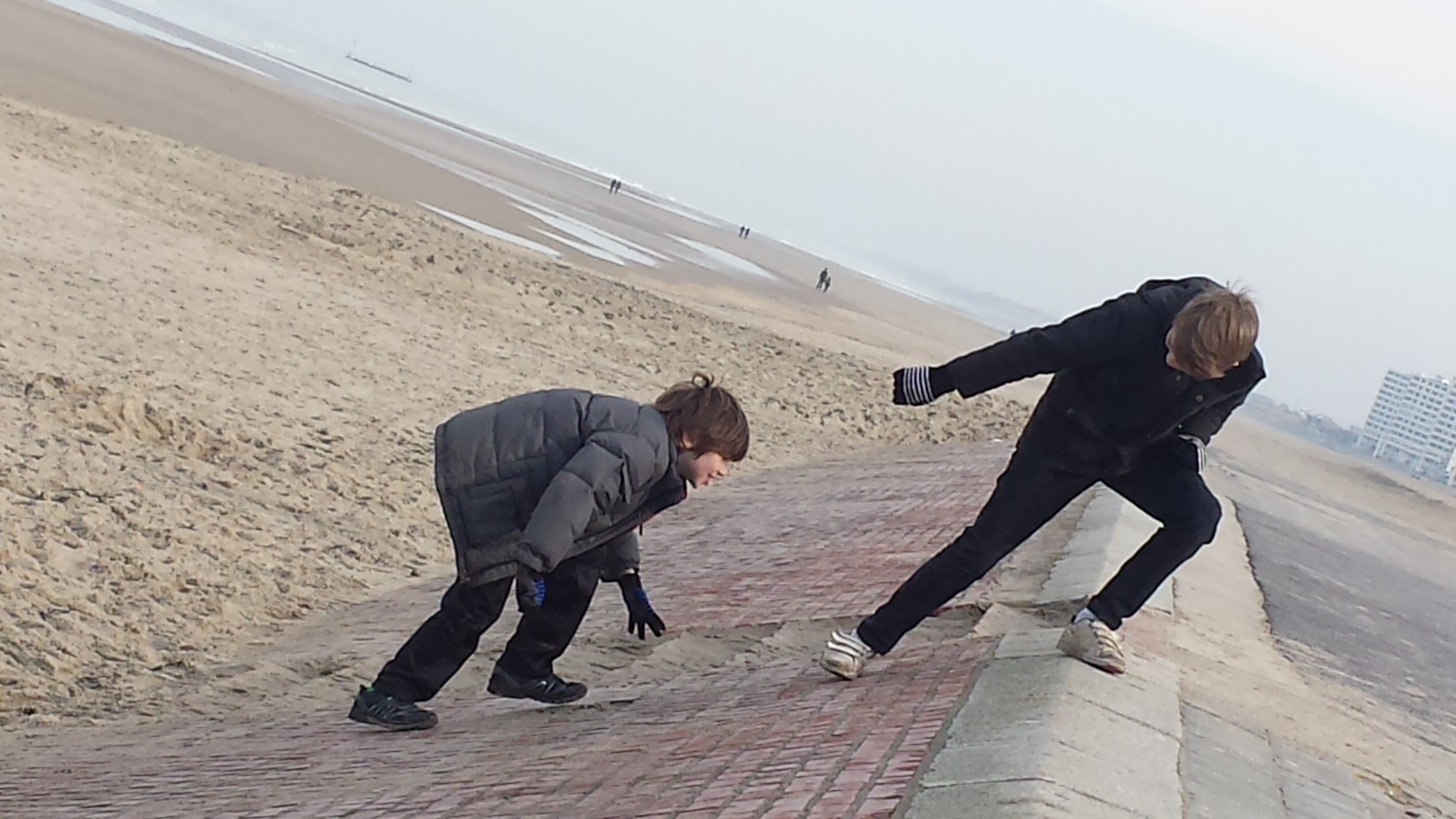