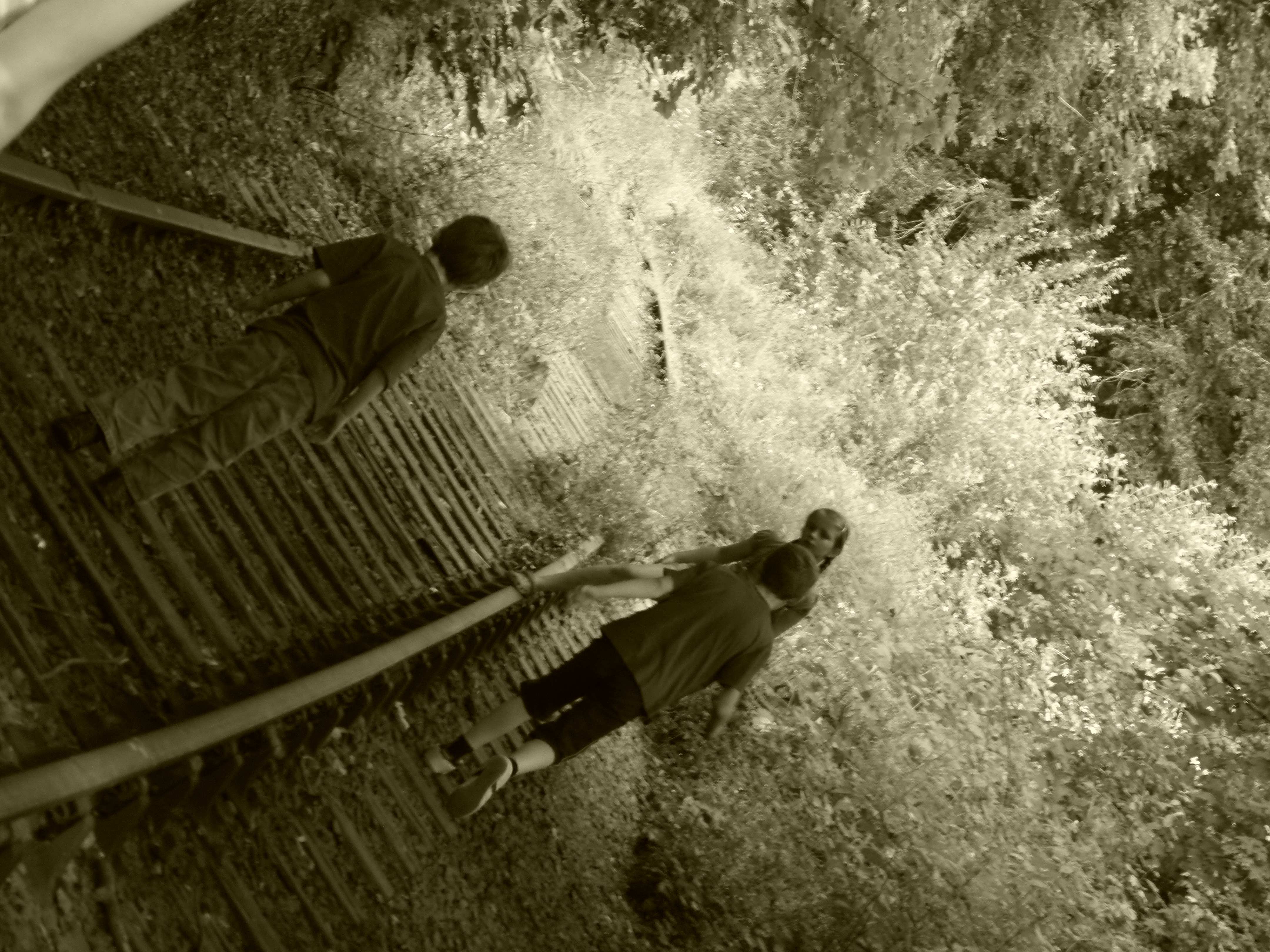 Divorce. Just wondering…what if the amount of divorce and single parents households were linked to World War II?

What would it have been like to pack your child onto a train with their teacher, never knowing if you would see them again?

What would it have been like to be that child, wrenched not only from home and family, but from familiar streets, neighbours, smells, sights and sounds.  What would it have been like to arrive at an unknown station, to be met by strange people, to be chosen (or not till last) and then walked to a new house not knowing how long it would be before you saw home and family again?

Imagine not having Skype, or email or text. Imagine waiting for the postman for a letter. What if it didn’t come?

Imagine how frightening and lonely it was for most of those kids.

Imagine how heart breaking it was for the parents.

I can’t imagine sending my kids away without me.

But then imagine if they had stayed; bombs dropping, fear, death, pain, injury, destruction.

Would we have sent our kids off or died all together?

Let’s hope we never have to decide.

What if those children who were either sent away, or kept at home, experienced so much loss and fear that they didn’t want to, or couldn’t attach? What if they had to toughen up and get on with it; not show their feelings, learn to make do and mend, to keep schtum, to not trust strangers?  What if they never quite got out of this way of being?

Then wouldn’t these same children, who would have grown up to be my parent’s generation, wouldn’t they have found it hard to trust, to attach, to talk about feelings, to get close to people?  Would they find it hard to be close to their kids? To be intimate and trusting with a partner?

What if they passed their relationships history onto their children, us? And maybe wouldn’t we pass it on to our children.

What if we could see that this generation of couples who get a divorce and are single parents aren’t just acting in isolation, but are influenced by the broken attachments of the war?

If we could see the historical pattern in divorce, would we have more sympathy and more empathy and less judgement?  If we knew that we were all just doing the best with what we had been given, would we help each other more, talk about how sometimes we just don’t know how to do this relationships stuff, more?

And if we understood that this was a government policy, would we see that sometimes the government doesn’t know best because it doesn’t know the consequences of what seemed like a good decision at the time?

If that government could have seen the long term damage to family stability that evacuation caused, would they have done it, if they could count the cost still rippling forward today?

And if we could count the cost of war in terms of families destroyed and the affect it has on generations to come, would we continue to go to war as we do?

What if some of the older generation who stayed together through duty and obligation but who couldn’t show love or give hugs or play games, what if they could stop blaming divorce and single parents for the ills of society and see how hard we are working at being close, and trusting and creating attachments when so many of us have no models for how to do it.

What if we could see that pattern? Then could we start to celebrate the very fact that people do still trust and believe in love and try to form family units, against all the odds? 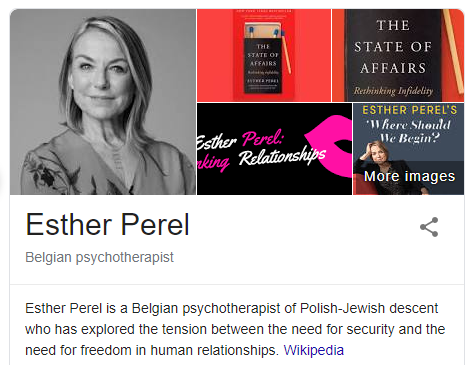 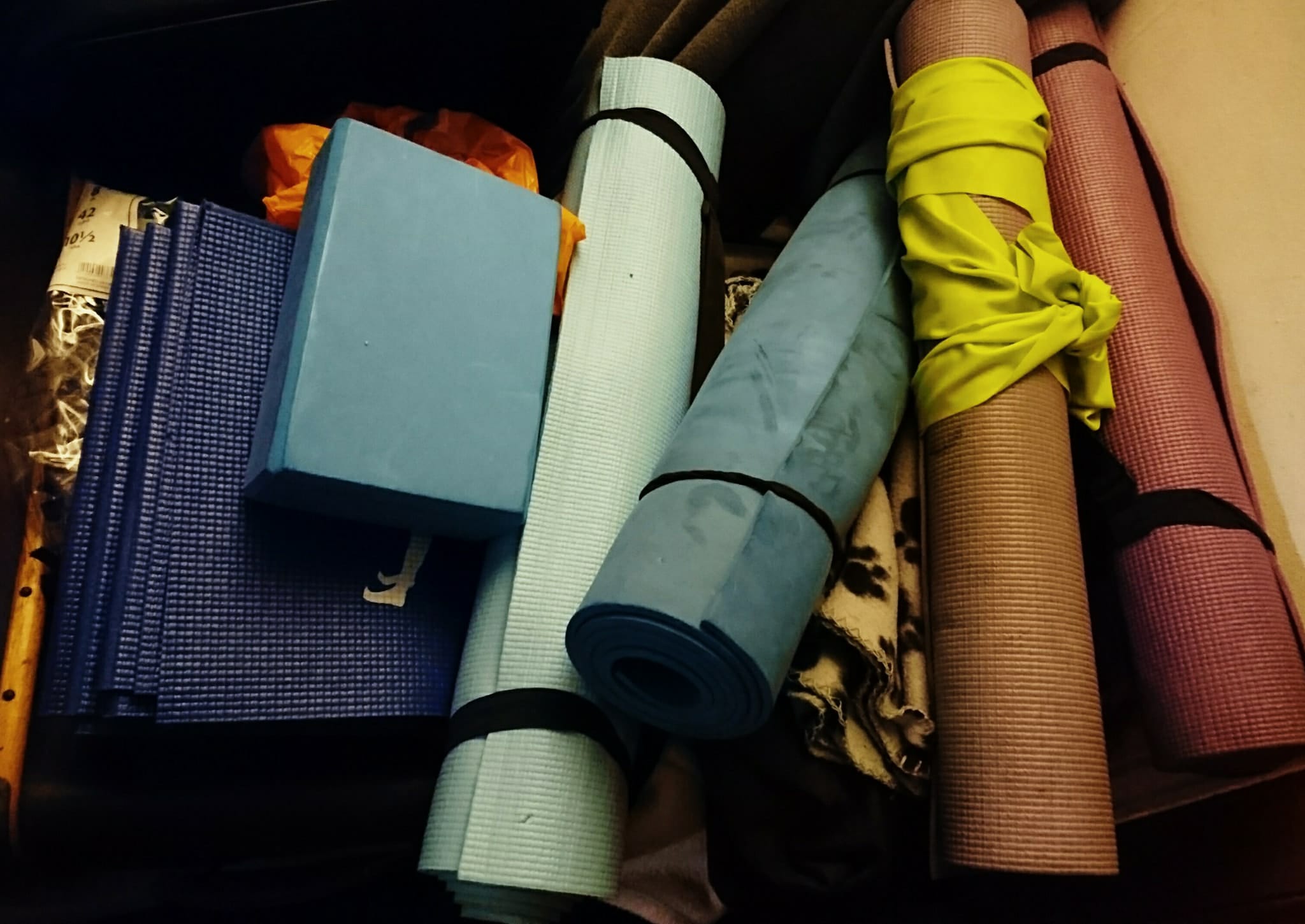