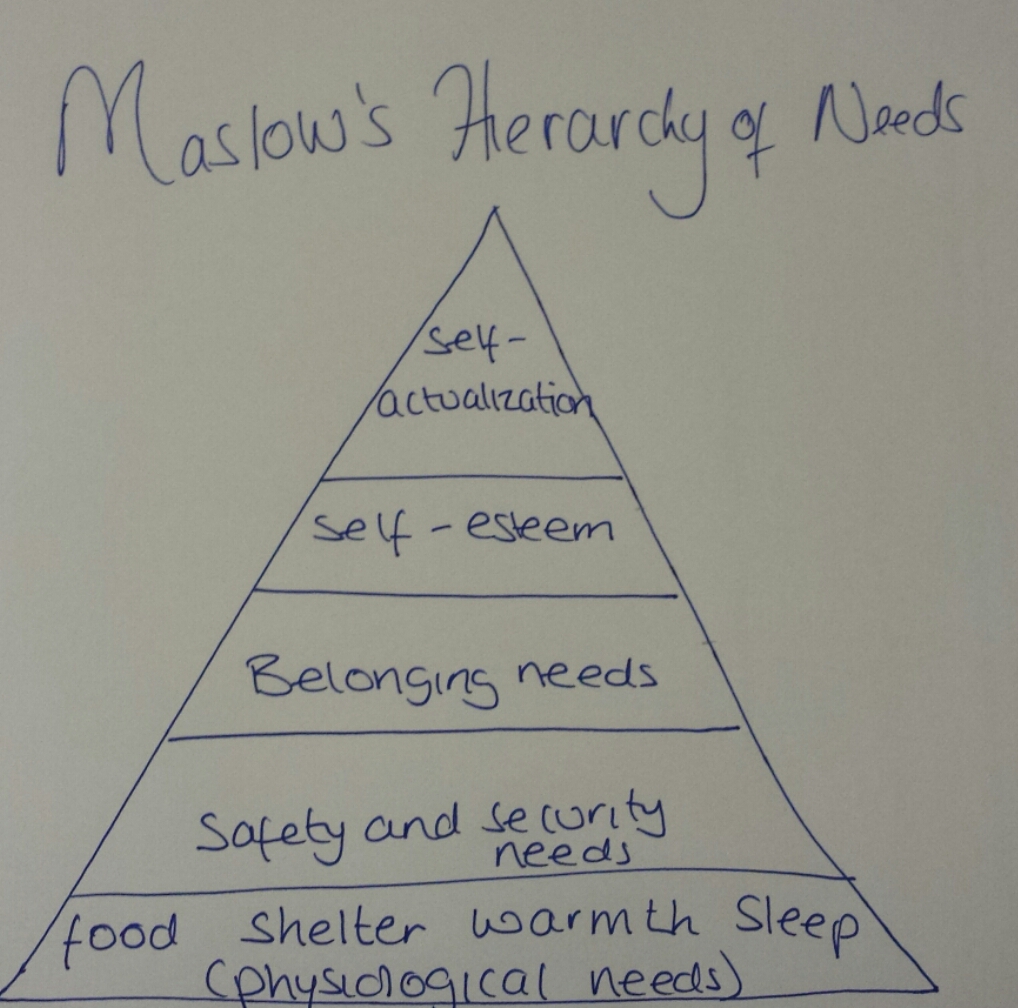 by julieleoni 4 May 2015
Psychology and Emotions

This is just a quickie as I’ve not been in much of a writing mood.  I know it will come back again, it’s just not here now much.

I put it down to Maslow’s hierarchy of needs.  Writing for me is ‘self actualizing’ ie being the best of myself and bringing my unique skills and talents to the world.

At the moment I’m tied up with lots of really necessary and important stuff to do with the bottom 3 levels, especially security and belonging needs.  I’m researching, thinking, questioning, thinking of the best way forward, risk assessing and liaising.  None of it is creative and lots of it is logical, legal and logistical.

In the past I would have made myself self actualize as if nothing were going on.  But there is stuff going on and I’m going to pay attention to that.

Over the years I’ve learned that trying to do stuff I usually enjoy just makes life exhausting.  When I try and write when my head and heart aren’t in it, I don’t like what I write, which then knocks my self esteem, which makes things feel worse.

Also, there are just some times in our lives when we have to cut ourselves some slack and to recognise that we can’t always be firing on all cylinders, and just because we’re not now, doesn’t mean we never will again.

So just a note to say…that I’ve been thinking about you and missing writing, but this just isn’t the right time…

I do still have the need to self-acutalise and so I have to recognise that I am doing that…but just in a different way from how I would like to be. When I see that I am doing stuff well, then this boosts, rather than diminishes my need for self esteem.

What’s that saying…when life give you lemons, make lemonade.  I’d rather have peaches to make peach juice but sometimes you don’t get the choice so lemons it is and I’ll make the best lemonade I can and when they run out, as they always do..I’ll get back to what I really love.

Life comes in waves and the tide will rise again and as the logical, logistical stuff evens out there will be room for the more reflective and creative stuff…

So thanks for your patience and feel free to get in touch…I’ve not disappeared, I’m just in a different head space and will be back! 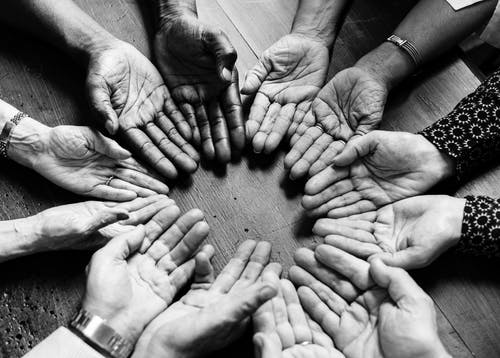 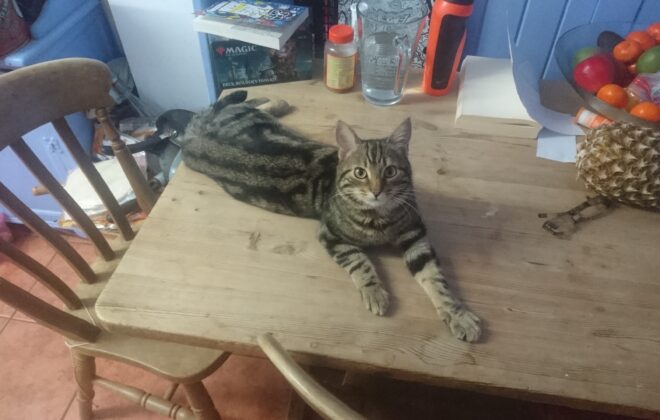 A New Year Reflective Coaching Activity for you (and yours)