Home > Psychology and Emotions > ‘Fear is the mind killer..’ (and how we scare ourselves) 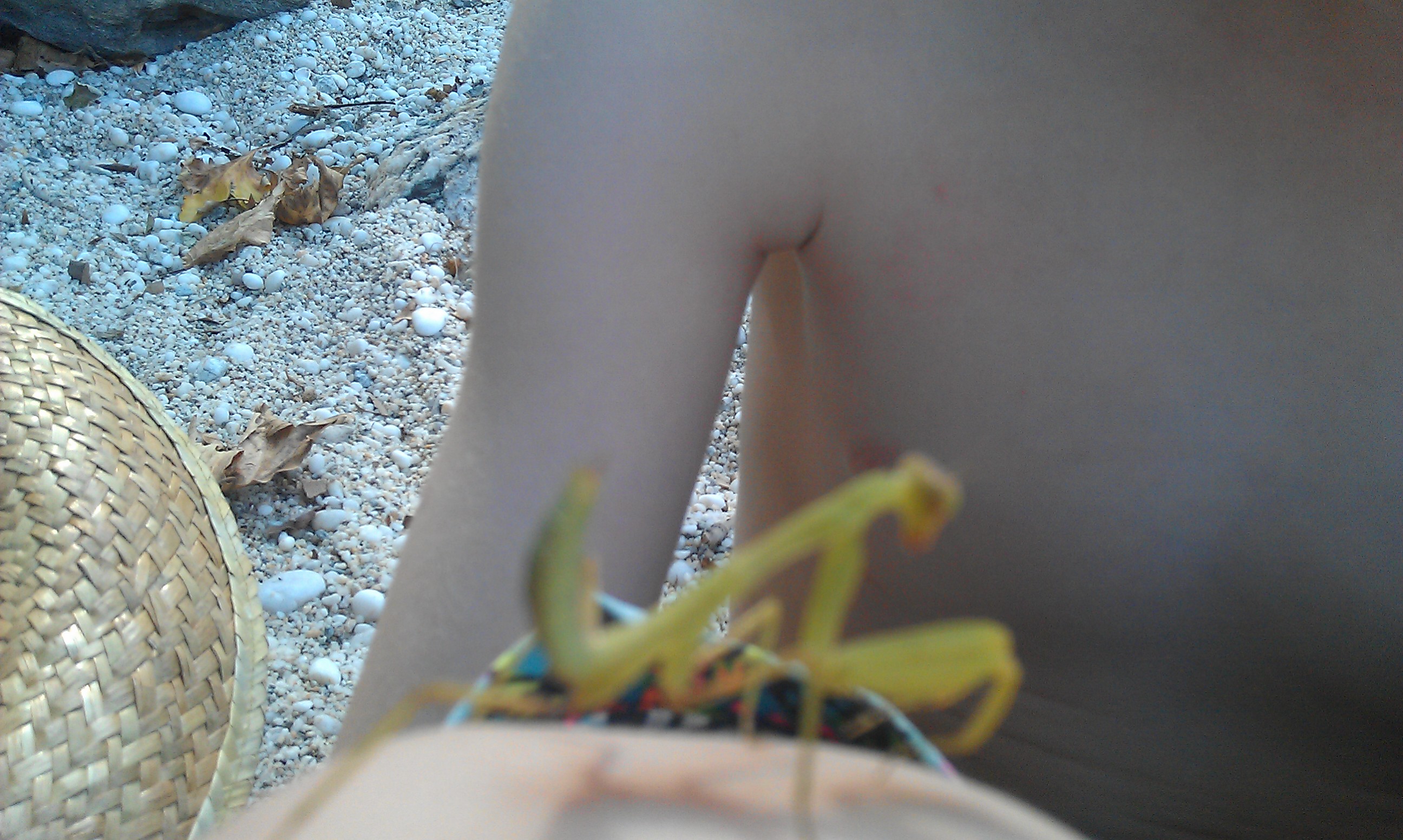 ‘Fear is the mind killer..’ (and how we scare ourselves)

by julieleoni 3 August 2013
Psychology and Emotions

Youngest son asked me to write this one…about the praying mantis….seen above.

Youngest son and Praying Mantis have spent a long moments of intimate contact together on the beach since we’ve been here.  I don’t know if it’s the same Mantis we’ve met twice, or two different ones, but both are big friends with Youngest.

They seem to chose him above the rest of us…and he loves it…maybe that’s why they chose him…because he likes them.

I’ve watched him talk to, laugh with, play with and gently get to know the Mantis.  For instance, we’ve learned that Mantis pulls up his front legs when he’s scared.  He stretches out his front legs to suss out where to walk before he moves and he looks at Youngest, eye to eye. Really.  And most of all Mantis loves Youngest’s hair…and he didn’t mind when Mantis climbed up his nose to get to it.

Youngest also loves lizards..he managed to find this one as we walked along to buy lunch..he patiently held out his hand until the lizard ran across it and then, after careful looking, he put lizard down and carried on his way.

Here is the dead hornet Youngest found. Did you know that hornets are the most amazing iridescent blue colour and that their wings are serrated?

We found a cricket in our room this morning but Youngest couldn’t quite catch it..it moved too fast.

So how come he’s not scared? How is it that he not only isn’t scared, but actively seeks out bugs and things that crawl?

Here’s my theory. Youngest was bitten by a stag beetle the first time we were here in Greece.  He saw it, was interested in it and then stuck his finger in the beetle’s face. It promptly bit him and didn’t let go.

He screamed. I ran over and froze and could do nothing more than bleat ‘get it off him’. Eldest son shouted for help. Other people froze at the sight of a huge stag beetle hanging off the tiny-in-comparison-four-year-old-finger.

Emile was the hero who removed the bug and then Jock provided some balm which healed the bleeding wounds and the screams.  Eldest son smashed the beetle to a pulp with his shoes.

It could have scarred him for life couldn’t it?

But Youngest immediately wanted to see the beetle and as there was nothing to show but pulp, we googled.

And talked more and drew more and people listened to the story, and helped him research beetles and find photos of beetles.

In short..he faced his fear and saw that it wasn’t a fear, it was a beetle and beetles are interesting and beautiful things that only bite you if you stick your fingers in their face.

Let me introduce you to this year’s stag beetle. This one grabbed onto my hair in the sea as I was swimming. I tried to pull it off thinking it was a crab, but it was too caught on.

My heart was pounding as I couldn’t see what it was and wasn’t sure I wanted to see.  I swum to the edge where sons were playing. Eldest tried to pull it out and had some success. Youngest pulled it down my hair and then carried it onto the rock where he built a home for it from leaves.

I’m not keen on stag beetles in my hair, but when I look through Youngest’s eyes…I see another creature looking back…

I have held a tarantula, a living one. It was at one of those kids’ parties with snakes and stuff.  The kids were passing round a huge tarantula and it came to me…and I bit my lip and held it too.

Some people say fear of snakes, spiders and creepy crawlies is inherited, an innate throw back to our primal past. Or is it a learned behaviour that is passed on?  I refused to show my kids fear so I held the tarantula that they had already fearlessly held.

So what do I learn from Youngest and bugs about fear? 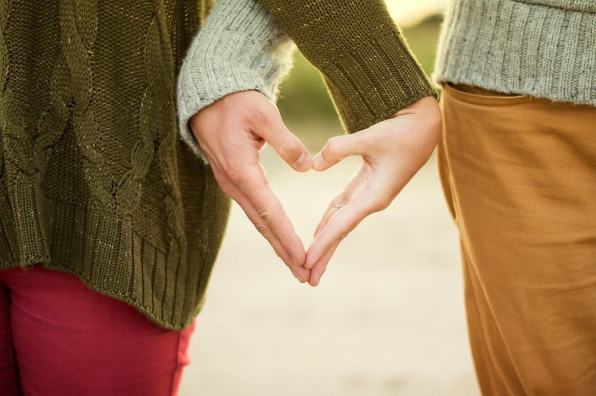 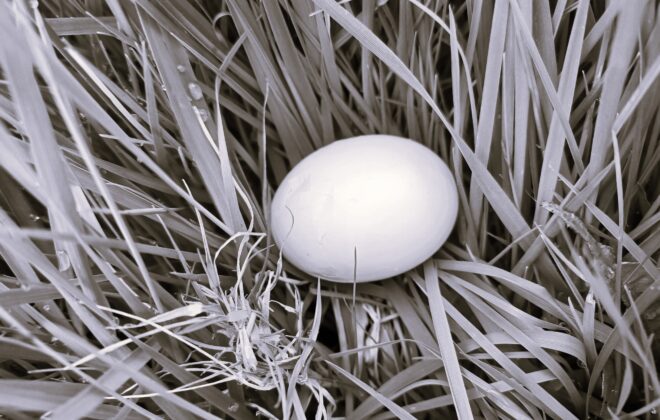 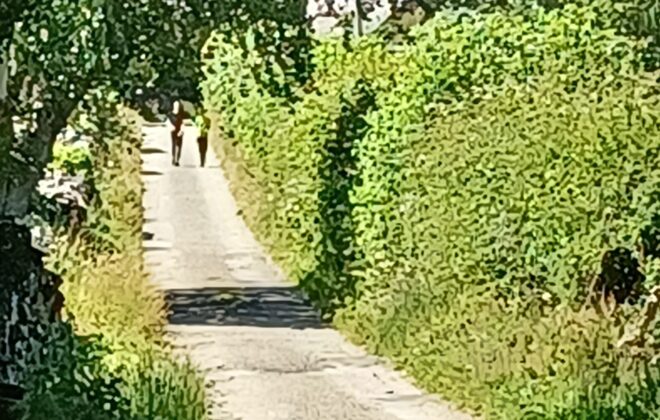