Home > Psychology and Emotions > How You Can Change The World 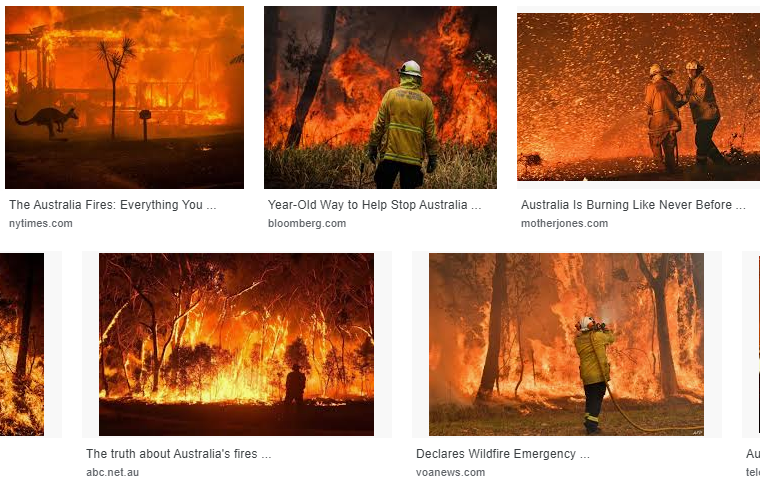 How You Can Change The World

Over New Year I was in Dorset again with the people who first brought Greta Thunberg to my attention.  We listened to the Radio 4 interview with Greta and her father and then discussed our responses.  There was some despondency in the room; people feeling disheartened by the anger and negativity Thunberg has attracted, so I think it is helpful to understand the process of how social change happens; a process called minority influence:

The first thing that Thunberg did was grab our attention when she refused to go to school and went on a lonely strike outside her parliament buildings.  Rosa Parks drew attention to the inequity of the bus use in the Southern States of the US.  No change can happen without people being made aware of what the issue is and Thunberg has been well informed and vocal about climate change.

The message needs to be consistent.  Thunberg has not changed her message, or her approach. Her way of campaigning (peacefully and with travel by boat) has been consistent with her message.

The leaders of any change need to be committed to the extent that they will put themselves out and she has.  A boat across the Atlantic can not have been the most comfortable experience.

Although her message is the same, how she delivers it varies from tweets, to media interviews, protests and marches.

This is when the message starts to percolate and people start to think more deeply about things.  Our attitude to plastic has change drastically this year.  This Christmas many people I know were even less consumerist than usual.  We are each starting to think about what we can cut out or down on.

This is the phase of change which can be rocky.  The people who could just laugh off Greta and her followers or start to see her as a threat, see that she is not going away or quietening down.  There was anger at the London Extinction Rebellion strikes which brought parts of London to a halt.  The legal process has been invoked and the police are brought in to manage the strikes.

This is not a failure, this shows that momentum is gathering, that the movements power is growing.    For example, the ‘freedom riders’ were a mixed race group who road on the buses in the south to challenge segregation after Rosa Parks.  Many of the freedom riders were beaten up and we know that civil rights activists were killed.  The status quo doesn’t like change, likes its power, likes things to be as they have always been and this is where I think we are with climate change.

People are angry.  The climate changers are angry with the slow and weak political response and those who oppose them are angry at the disruption and threat to life style the movement brings.  Things are serious enough to be angry about.  Greta is no longer a flash in the pan, an autistic kid who can be dismissed because people are processing what she says and following her lead.

Tipping point is reached where things have a momentum of their own.  Watch this video and you will see that the first 3 dancers, dance alone but then as more join, the crowd builds faster and faster so in the end it is those who are not dancing who are left out.  To reach tipping point research shows we need only 3.5% of the population.  Not very many at all, but this is the point at which we all know someone involved: colleagues, children, friends and so we start to listen and the crowd builds until the minority is the majority and change happens.

I love these words.  Can you imagine smoking in the cinema or on a plane?  Or driving without your kids strapped in?  Or beating children in school? All of these things were socially acceptable in my childhood and are now so unacceptable that they seem strange.  Social cryptoamnesia is when we can’t believe things were ever different and this is when the change is embedded.

So I am still optimistic about the climate change movement, I hope this is the year of tipping point.  Australia is burning; not some distant land so unlike our own, but people who look like us and talk like us have lost their livelihoods, homes, and in some cases, lives.  Now maybe our business and political leaders will take climate change seriously.

Anger and ridicule mean people are listening and feeling threatened because it will mean big changes for us in how we live and work.  But change has to come for future generations.  Our generation has had it too easy and have paid a climate debt forward, now we need to shoulder our debt and not leave it for our children and grandchildren to bear alone. 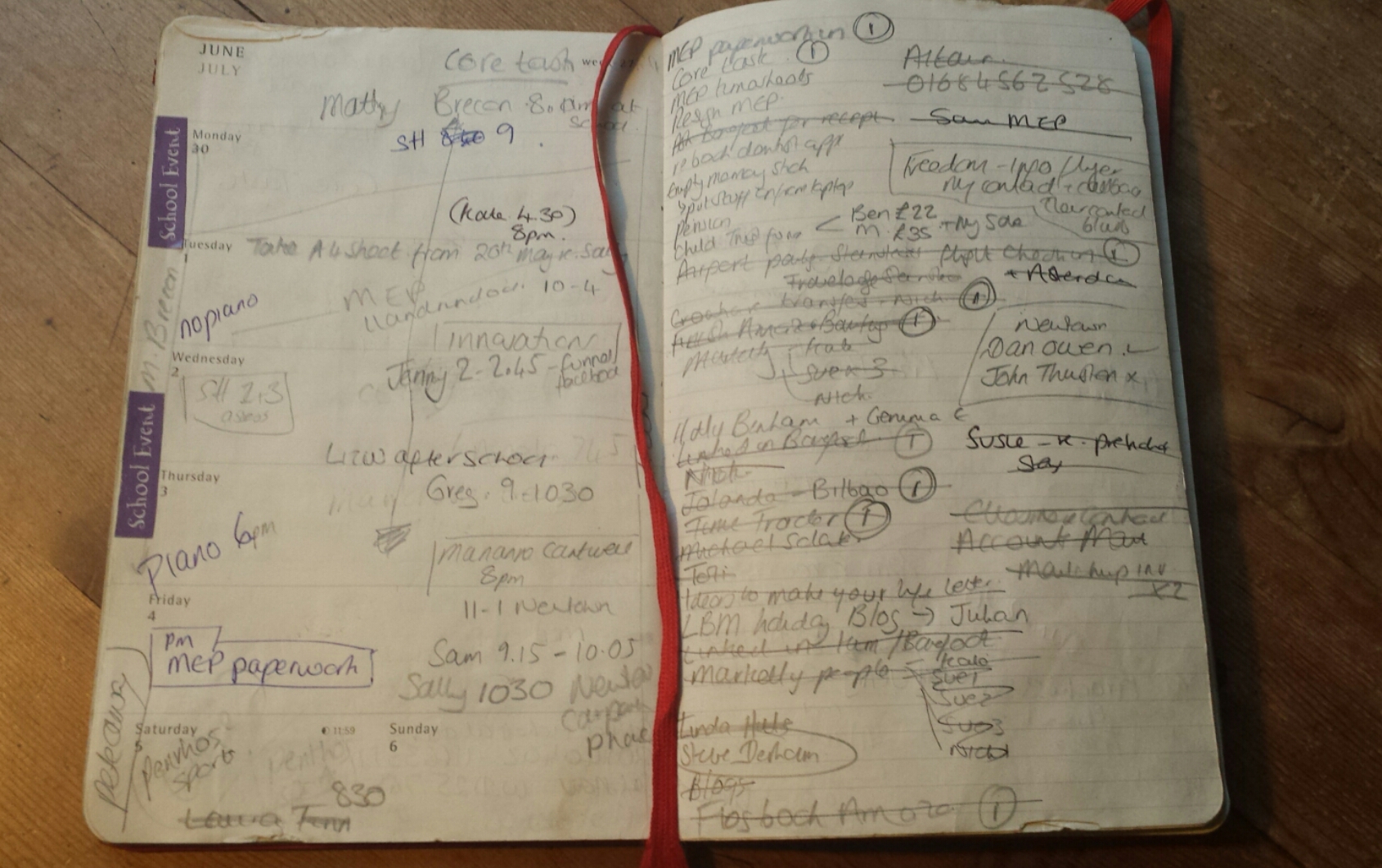 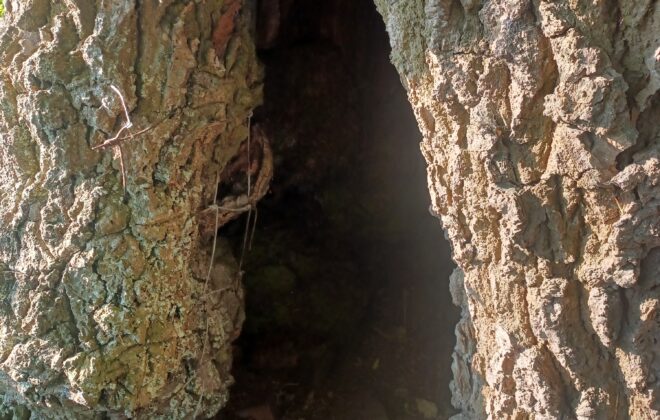 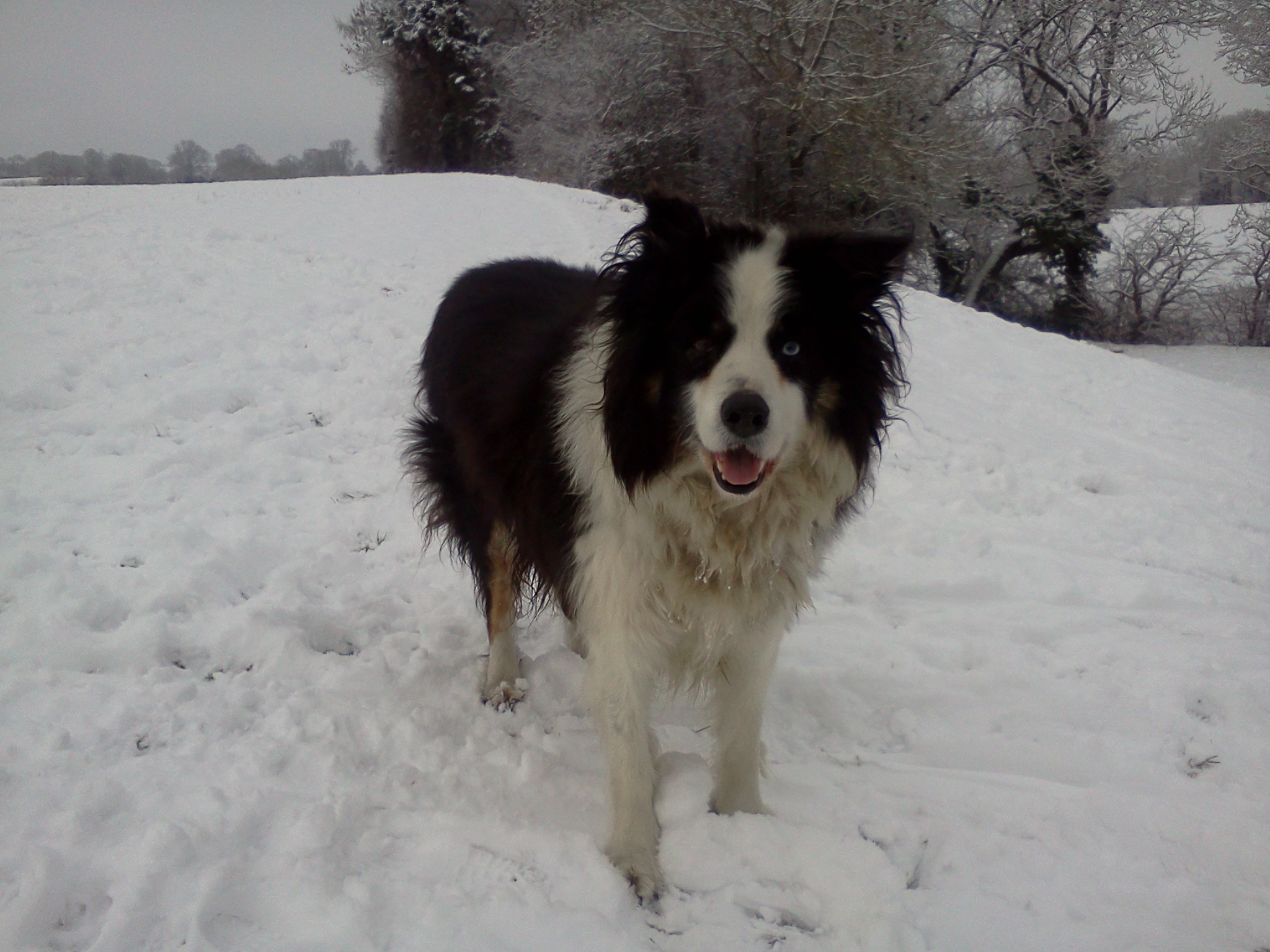 Name and Train your Ego