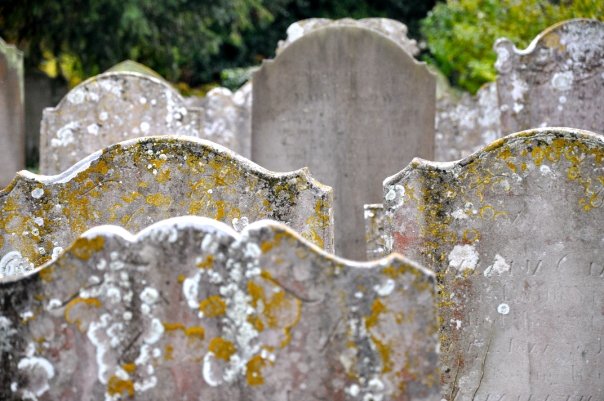 Death, dying and the family

Before I left for Greece, I went out for a walk today with Lyn from the village and we talked about death and dying…and laughed a lot.

Lyn’s sister Jane died of breast cancer 8 years when only in her 30s and now her mum’s been told that they haven’t got the cancer she has in her breast so they’re going to have to remove lymph nodes.

Lyn’s traveling up and down to Kent as often as she can, and has her own family up here, and a job and she still manages to do voluntary work on things like the Race for Life.

She’s not the only woman I know who has young children and is also traveling to look after ill and aging parents and what amazes me about them is their utter commitment, determination and humour to face the situation head on; to just bloody step up the challenge and get on with it, no matter what it takes.

Lyn talked about how after the initial tears at her sister’s prognosis, the jokes started to fly about how her bum could be used for her sister’s boobs…in laughing, facing the reality of what reconstruction would mean. Her mum too has said she doesn’t want visitors unless they make her laugh.

Each family has their own way of coping.’Wrong Rooms’ by Mark Sanderson is a memoir of the life, love and death of his partner, describes how sometimes they just wanted to be left alone, how sometimes visitors were a chore and how exhausting it could be. He also describes drinking champagne by his partner’s bed with friends, alleviating the situation into one they were more used; drinking with friends (and ignoring the machines and the tubes and the beeps).

No one teaches us about death or dying, we tend to find out the hard way. Sex education has been on the school curriculum in the form of PSHE and biology (although years ago I was told off for mentioning the clitoris in a Sex Ed lesson as it wasn’t ‘necessary for human reproduction’! It is in this house!). Birth is dealt with too, images, new-born-baby-dolls which teenagers at risk are given to scare them into contraception.

But death is the last taboo. RE might look at funeral practices but the nitty gritty of scars, and lumps and morphine are felt to be ‘too much’, too scary for kids. Are these the same kids who play nightly war games on which ever hand-held device they jab their thumbs at?

I used to volunteer at Hope House Children’s Hospice and the wonderful Jon Mills taught me to call death ‘death’ and ‘dying’ dying, and that talking about it can’t make it any worse because it’s about as bad as it gets anyway.

At Hope House we worked with kids to support them through their sibling’s dying and death and also their own bereavement. There is a room which is just like any hotel room, with enough beds for the family to stay, but the room is cold, because this is where the body is lain and where the family can stay with their loved one taking their own time to do what they need to do. Kids were encouraged to be with the body, to talk to it and to be involved with the funeral as much or as little as they wanted to be.

In last week’s Saturday Guardian Family Section Kate Hilpern’s article ‘I had no chance to say goodbye’  also supports this view that children should be included in funerals and dying. She cites the work of Winston’s Wish and the Child Bereavement Trust, who I did training with and quotes from adults who were excluded from important funerals and still bear the marks of that exclusion.

Death is part of life…living in the country my kids are always coming across dead things in the road and they aren’t frightened of it, they’re curious.  They don’t like the smell of dead badger but when we saw a perfect owl head by the side of the road which must have been decapitated by a car, they were just intrigued by the perfection of it and the huge, open eyes.

In times gone past, birth and death would have happened in the family home, with the sounds and the smells for all to experience..but then we got civilized and hid it all away in hospitals and nursing homes.

I was with my mum when she died, and Lyn was with her sister. We both heard the death rattle of the last breathes, we both did CPR whilst knowing that they were already dead. We both miss them. She didn’t got the internment, I did go to the funeral. Each to their own, it’s the choice that matters.

Lyn chooses to travel 250 miles to see her mum, and will do till the end (which I hope is a long time to come), and will thereafter to look after her dad. Lucky them to have the support of their daughter. Not everyone has that, and it takes it’s toll on her and on her family. She’s often tired and tearful, but there is no other choice. Nor was there for me the day mum called to say ‘please will you come and take me to the doctor after you’ve finished at school, I don’t feel very good’. I left there and then, and just as well, she was dead within 2 hours of that call.

Lyn talked about Macmillan nurses and so did Mark Sanderson and the quiet support they both patient and family – a charity.

Why? Because death isn’t sexy, because some people would rather not talk about it, think about it or face it.

At Hope House we gave the families the information they needed. We didn’t avoid the hard stuff. There is no where to hide from terminal illness. The lovely book ‘ Tuesdays with Morrie : an old man, a young man and life’s greatest lesson’  by Mitch Albom is the account of a student sitting at times with his old professor as he dies..it’s beautiful. Read it.

Lyn knows what her mum’s scar will look like and where it will be. She saw her sister’s new boob, she’ll face what she needs to face to support her family. And she needs support too.  She needs to be tested to see if she carries the gene, her mum does too. So, to my surprise does her 11 year old son, in boys it shows up as chest cancer…that’s a tough one.

I once taught a kid who’d found out that he might be carrying Hodgkinson’s lymphoma genes. He could have a test to tell him if he would have it too. He was 16 when he told me and I left the school without knowing if he took the test…

Lyn told her son, then 2,  not to cuddle her sister too hard as her scar hurt; he was gentle when he cuddled his nan 8 years later. Kids aren’t daft; he’d remembered. And when the time is right, she’ll talk to him about it.

I’ve been vaguely involved with www.wisdomsofwomen.co.uk for a while, trying to get people to post their wisdoms and vote for other people’s so we can together make a book that will raise money for Breast Cancer Care. Lyn’s helped spread the word.

There is such wisdom in the human spirit that we take it for granted. Whether it is Lyn’s 11 year old remembering that scars hurt and hugs need to be gentle, or Lyn’s courage and laughter as she watched her sister die, or the old man I sat with in an adult hospice saying that what mattered most is not how much we earned, but how much we loved. You too are wise.

Please support Breast Cancer Care by leaving your wisdoms and getting people to ‘like’ you and ‘like’ as many of them as ring true for you. Let’s get that book out there so that Lyn’s mum gets the support she needs and so do the other mums and aunts and sisters and children touched by cancer.

Lyn has given me her permission to write these bits of her story, she wants to make a difference, not just to her mum, and her family, but to yours and mine to. 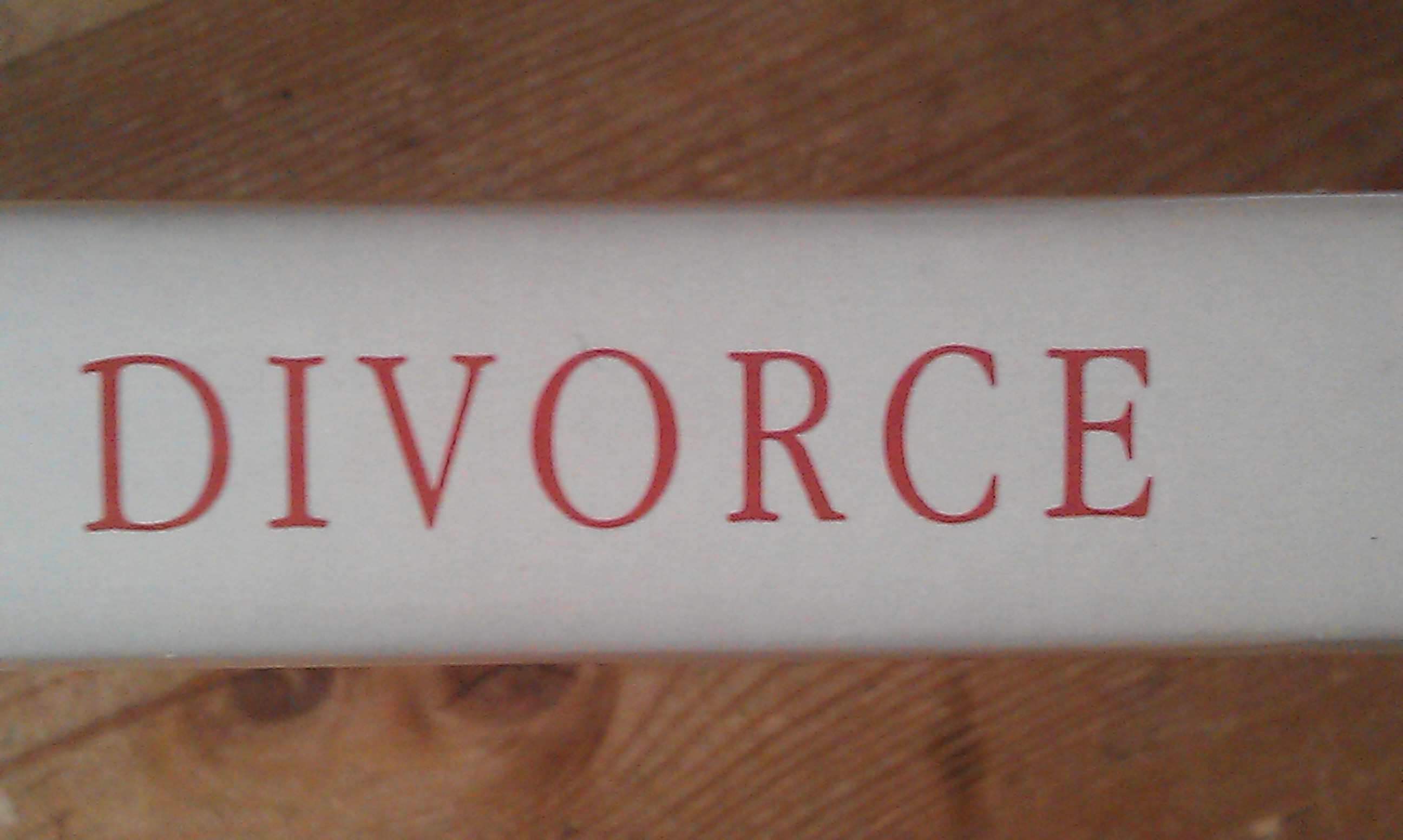 Coaching for Adults and Children Going Through Divorce and Separation 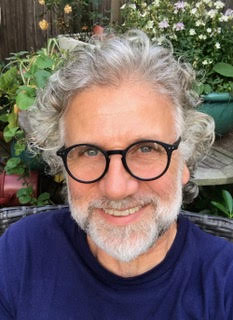 Be here now and relationship recovery 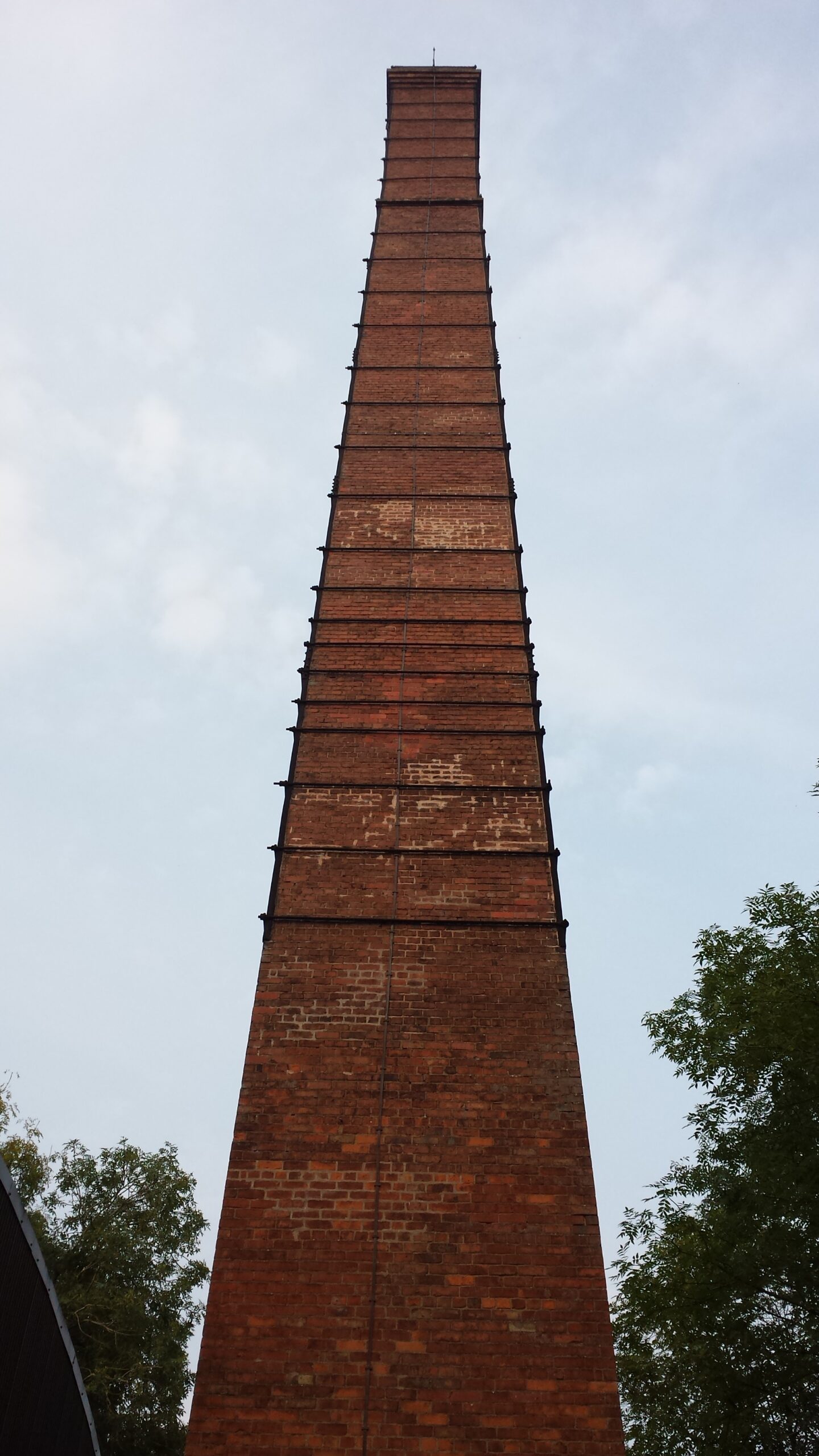