Home > Be Here Now > The shift to fifty 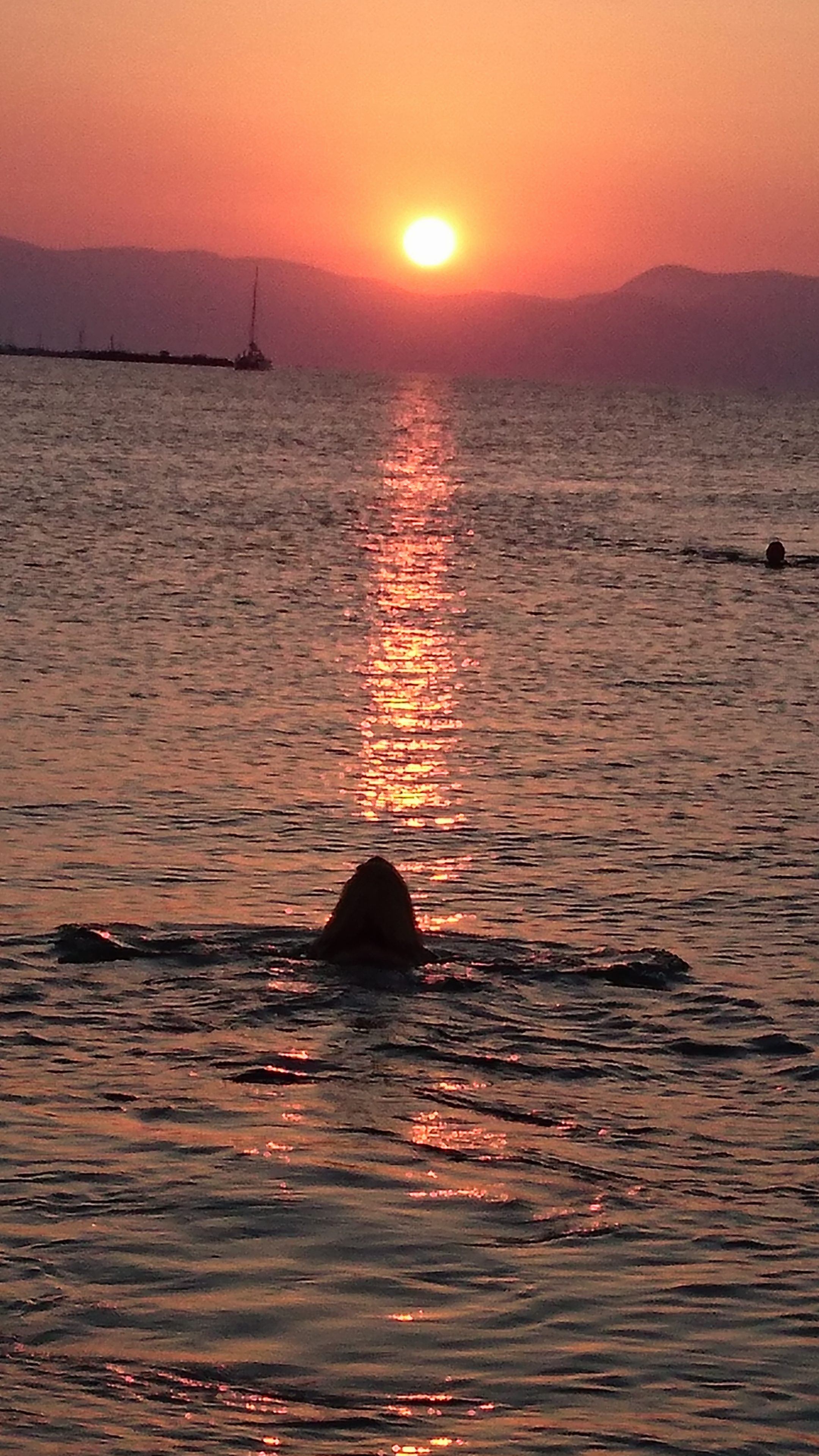 The shift to fifty

On Monday I turn fifty.  It feels significant.

I’m really aware that I’ve not been blogging as often as I have been for the last few years.  I miss it.  I miss the communication it brings.

But when I sit down to write it feels like I have nothing of importance to say.  In the past, I have had a thought and I play with it and when I sit down to write about it, it seems to have a shape of it’s own which allows it to be formed into a blog.  But when I think about blogging now, I can find no form.  It’s not that life is dull, I’m writing loads in my diary, it’s just that I can’t find a shape to what is going on; one idea seems to blur into an other rather inconclusively.

I think part of this is linked to my ambition, or lack of it.  In 2015 I wrote about how my ambition was on the wane but then it re-surfaced with vengeance last year when I was setting up LessStressed, Relationship Recovery and Togther Against Domestic Abuse.  I worked at 530 am and into the night to get the sites up and running and wrote loads for educational magazines (SecEd,  Innovate Your School, SchoolWell and Staffrm), Mememe and Psychologies Magazine LifeLabs.  Then in the autumn that drive and ambition just went.

I was curious about what the word ‘ambition’ actually means and the Cambridge dictionary defines it as ‘A strong wish to achieve something’ and ‘ a strong wish to be successful, powerful, rich etc’. However, the etymology of the word is more interesting.  Apparently ‘ambition’ comes from the Latin word ‘ambire’ which means’ to go round’. One dictionary traces the verb ‘ambire’ back to ancient Rome where candidates wanting to run for public office had to ‘ambire’ or ‘go round’ soliciting votes and gathering support for themselves.  Then in the 14th century there is a sense that the word develops to: ‘”a striving for favor, courting, flattery; a desire for honor, thirst for popularity,”

Which makes so much sense for me.  When I first did my coaching qualification and right up until all the frenzied activity at the start of last year, I had a real sense of needing to establish a new identity for myself as a coach and I put a lot of time, money and energy into learning how to ‘market’ on-line, which is, of course, the modern equivalent of ‘soliciting votes’.  I cringingly can also admit to a ‘thirst for popularity’, feeling pleased with every new sign up, ‘like’ or re-tweet.  There was in me a desire to be seen and liked and to be seen as good as by as many people as possible.  Particularly for what I was doing, what I DO well.

But as I get deeper into the peri-menopause and I walk around classrooms asking everyone if I can open windows and why they still have their coats on when I am down to my T-shirt, I can see why ‘ambition’ seems to have gone.  Oestrogen levels are falling and with them my oxytocin levels which are the emotional bonding chemicals.  Oxytocin is much higher in women than in men and may explain why women are so much more invested in their relationships and making sure everyone is OK.  So it would make sense, that as those levels fall, so does my interest in ‘being popular’ or ‘courting favour’.

However, this biological explanation may only be part of it.  Ambition is a desire to be somewhere other than where we are.  To have more, to achieve more, to be something more than we already are.  When we are being ambitious there is a real energy to move forward, further, onward and away from what is here now.

As I approach fifty this makes sense to me.  The first half (or more) of my life has been walking away, setting out, seeing and doing new things.  But turning fifty and these hormone shifts puts me in mind of Eliot’s Little Gidding where he says:

We shall not cease from exploration
And the end of all our exploring
Will be to arrive where we started
And know the place for the first time.

I feel like I am turning round, to walk home, to visit the bits of me and places of me that I dropped and left by the wayside in my rush to be somewhere else.  I feel like I now want to take my time, to see the view and to really experience where I am.

The interesting, but oh so not suprising thing, is that as soon as I have stopped trying to be somewhere else, being here, has proved to be exactly where I want to be, where there is meaning and where I can be of service.  I say ‘not surprisingly’ as anyone who has read The Alchemist by Paulo Coelho will know the story of how the very thing we are looking for is actually right under our nose, but we need to go out on the quest of find it on order to recognise what was already there.

The shift feels like it is deepening all the time. From outer to inner, from doing to being, from getting to serving, from trying to allowing, from striving to accepting.  Shifting incrementally towards meaning, towards being present, to being here now and to knowing I am at home and that we are all just walking each other home and that there is nothing more important than that. 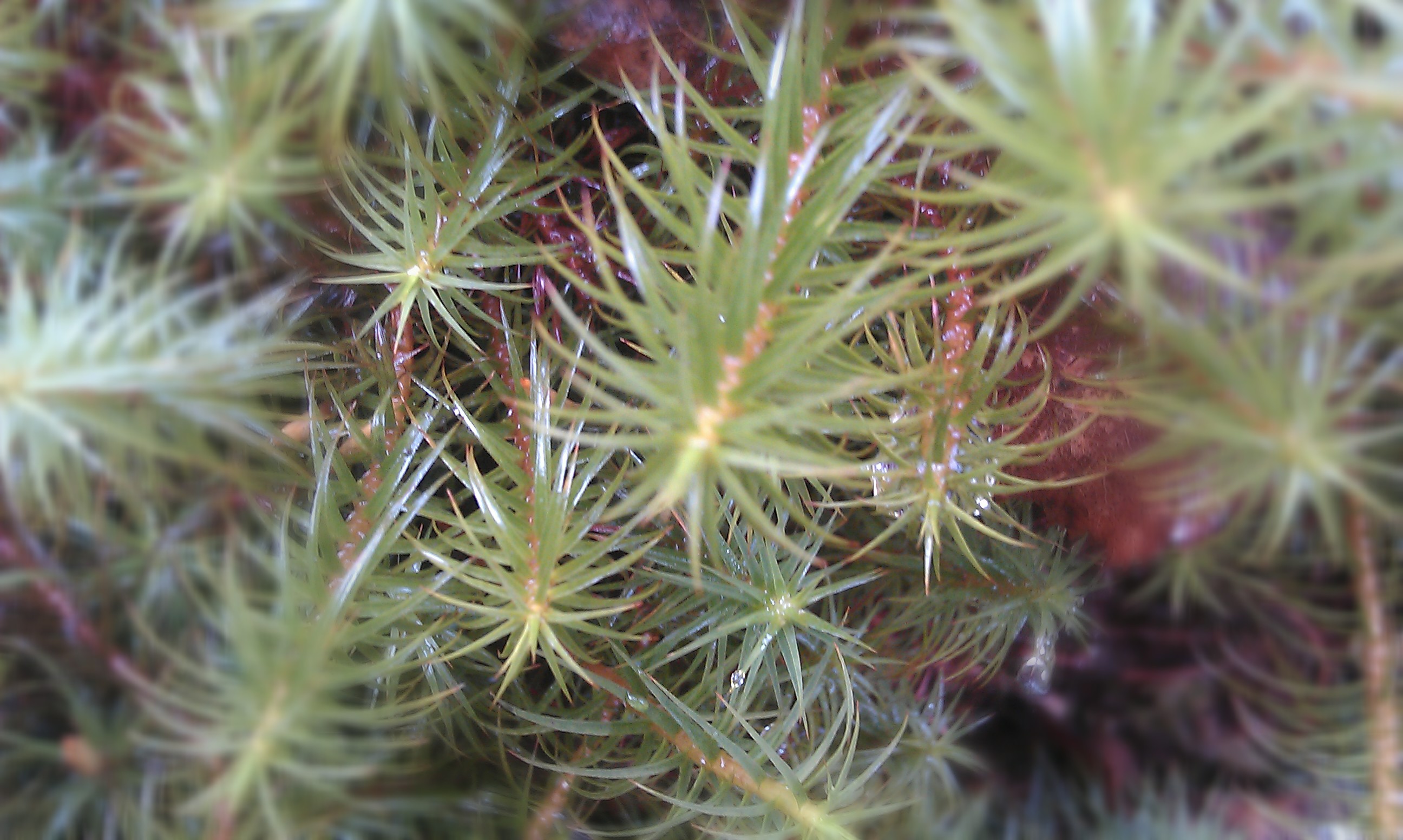 Take the Time to Stop and Stare 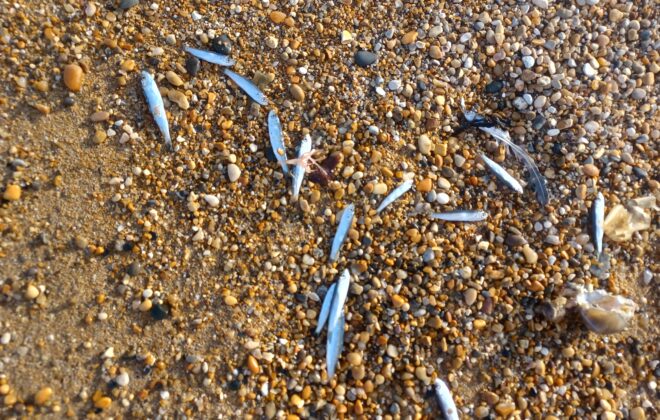 Today I swam with a shoal of fish 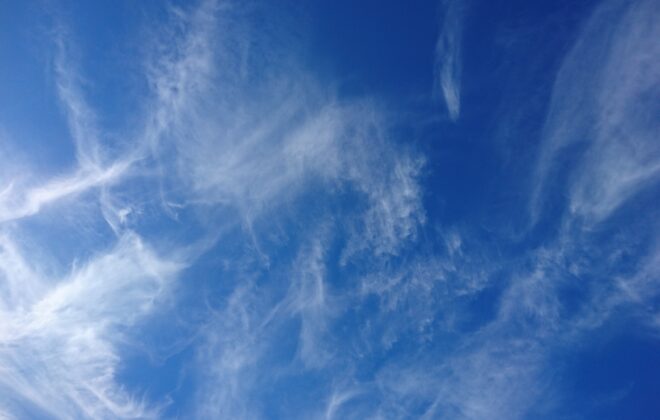